Businesses learning to cope with less snowfall in Northeast Ohio

The light snowfall might be great for drivers, but it's causing some businesses to get creative 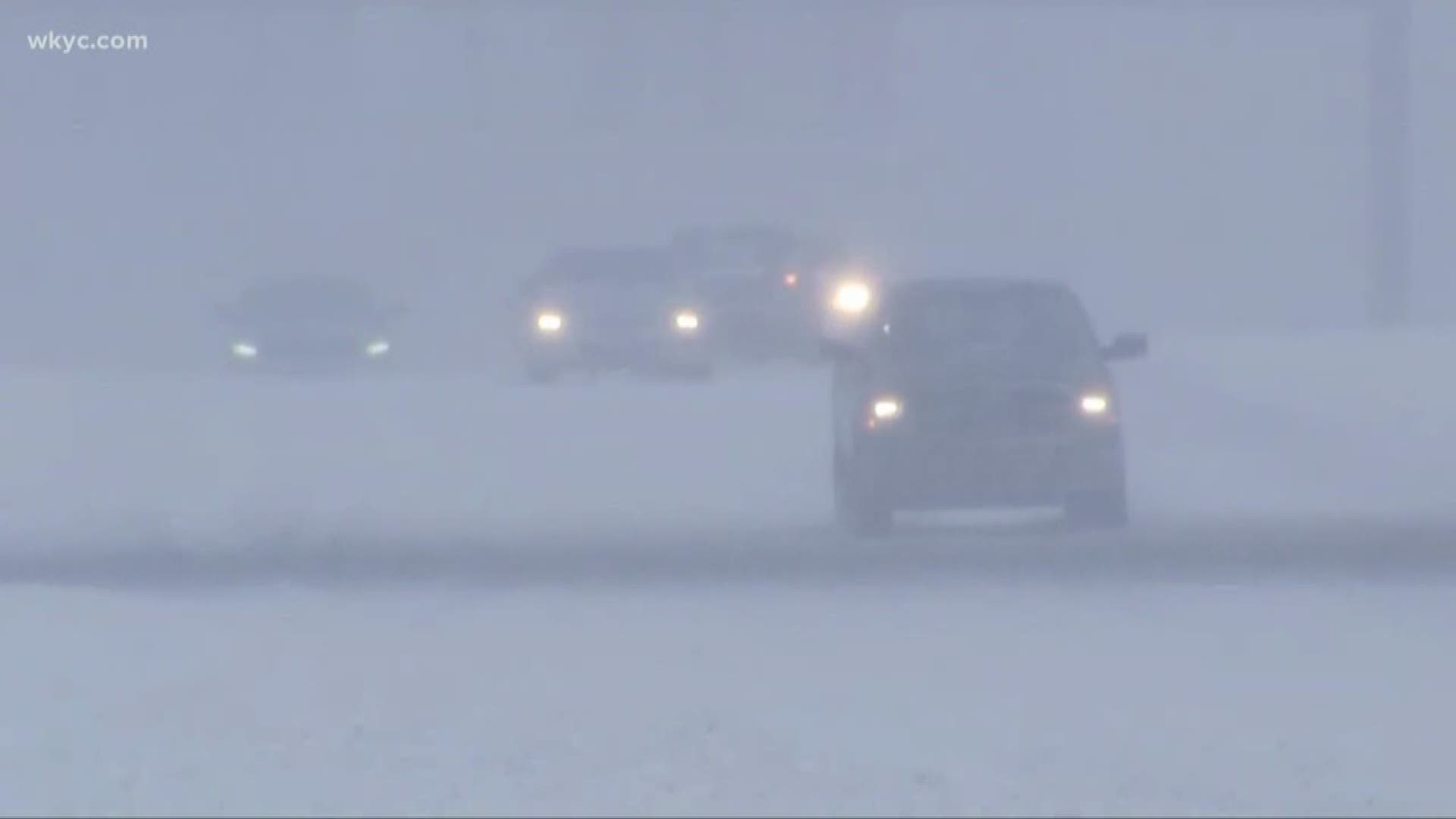 CLEVELAND — Some people might be enjoying the relatively light snowfall this winter but some, especially those who depend on it to make their living, don’t like it at all.

At Brandywine Ski Resorts, there’s hardly a dull moment in the winter.

“A lot of people in northeast Ohio are kind of afraid of winter, here we fully embrace it,” Thomas Conti with Boston Mills and Brandywine, said.

Sometimes Mother Nature throws a curve ball, though and the folks at ski resorts have to improvise to keep momentum going.

“We were predicted to have a nice cold, snowy winter,” Conti said. “Since we didn’t, we do make our own snow. Just because you have no snow at home, it doesn't mean we don't have snow here in the slopes.”

It’s a luxury that other people, like Richard Vonderau, wish they had.

“It used to be December snow, November snow. Now it's none.”

He doesn’t need the snow for fun, but for work. He owns Solid Ground Landscaping and works during the warmer months and plows snow during the winter.

This year, though, “struggle” would be an understatement.

“Right now, I'm still living off of what I made throughout the year,” Vonderau said. “But now it's been two months of making no money, Christmas killed me and then bills are killing me.”

Every year, he says the outlook is worse with less snow falling later in the year, which means fewer customers calling for service.

It’s a frustrating shift for a business that used to be on the upswing. With no snow coming down, it’s getting harder to make it.

“You got to make your money when you can because you can't predict the weather,” Vonderau said.