Chef Michael Herschman gets his Mojo back: Doug Trattner reports

Take a peak inside the brand new Mojo World Eats. 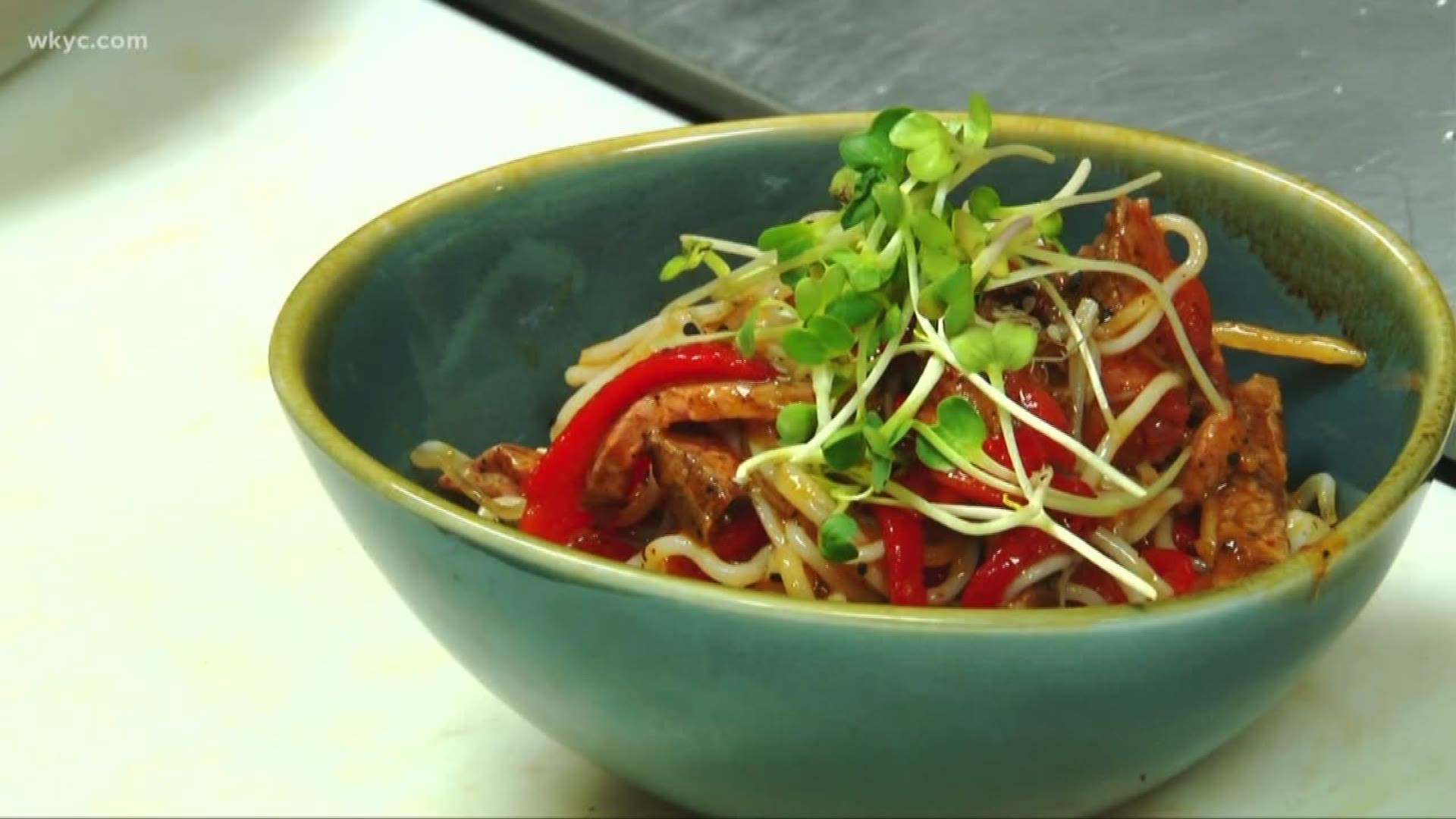 CLEVELAND HEIGHTS, Ohio — Walking into Mojo World Eats is like déjà vu all over again. It has been 20 years since that pioneering restaurant shouted from a prominent corner in Tremont.

To get here, owner Michael Herschman made the difficult decision to shutter Lopez, which has been a going concern for nearly 40 years at two separate locations in Cleveland Heights. Around the first of the year, Herschman closed the doors in order to facilitate some changes to the dining room and bar. When it reopened in late-January, Mojo offered diners a refreshed look with a more open concept thanks to countless cosmetic and structural changes.

Credit: Matt Friedem
The sign outside the new Mojo World Eats and Drink

When we visited chef Herschman soon after reopening the doors, he was eager to get in the kitchen to whip us up a few tasty bites. One of them was the chilled red curry beef noodle, a classic that he reprised from the original restaurant. The other was the fried chicken, a dish created for the new (old) restaurant. Both are complex, flavorful and loaded with textural interest. In the beef dish, cold sweet potato noodles are tossed with sliced rare steak in a sweet, smoky and savory unagi sauce. In the other, crispy tempura-fried chicken thighs are paired with housemade kimchi and topped with a runny fried egg.

Herschman says that the changeover was something he had thought about doing for a while because he missed cooking his own style of food rather than a menu and format inherited from previous operators.