When the restaurant does open, it will be called Indie. 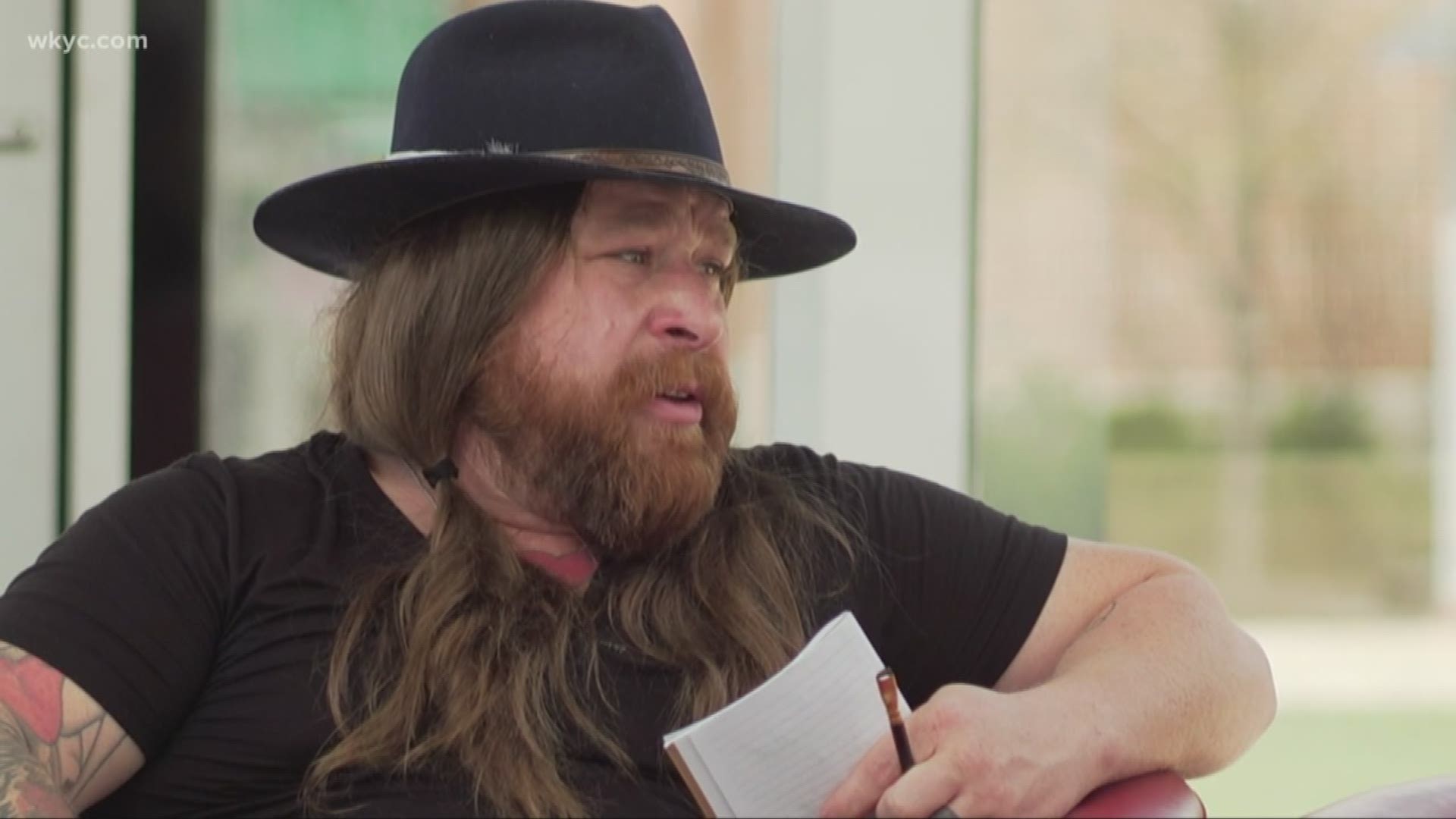 CLEVELAND — Editor's Note: The above video aired on February 6, 2020

After sitting dormant for more than a year, it appears that there will be new life breathed into the site of the former Greenhouse Tavern on East Fourth Street in downtown Cleveland.

According to Doug Trattner's story in Cleveland Scene, local restaurant owners Gabriel Zeller and Julie Mesenburg have bought the location. Construction is expected to continue throughout the spring and summer, with the hope of an opening this fall. When the restaurant does open, it will be called Indie.

The husband and wife team of Zeller and Mesenburg recently opened Avo Modern Mexican in Ohio City. They also own Char in Rocky River and Lago at Lakeside at Marblehead.

In February 2020, Chef and owner Jonathon Sawyer stunned Clevelanders when he announced the closing of the Greenhouse Tavern, a mainstay of the city’s restaurant scene. The East Fourth Street restaurant opened to much fanfare in 2009 and was lavished with national praise.

The sudden closing followed Sawyer’s decision in 2019 to also shutter his Trentina restaurant in University Circle and the Noodlecat in Westlake's Crocker Park.

One month after closing Greenhouse Tavern, Sawyer, along with his wife, Amelia Lina Zatik, filed for Chapter 7 bankruptcy in U.S. District Court in Cleveland. According to court records, the couple listed nearly $1.6 million in debts against just over $563,000 in assets. Many of the debtors listed were labeled as business debts.

Last summer, Sawyer relocated his family to Chicago. According to Cleveland Scene, Sawyer accepted a chef position with the Four Seasons Hotels. Following renovations, he will lead the hotel's new restaurant, the magazine reported.

Editor's Note: In December 2020, Doug Trattner profiled Gabriel Zeller and Julie Mesenburg as they opened Avo Modern Mexican. You can watch the story below: