'War may be Hell, but in the hands of director Mendes and his cast, it makes for a riveting, unforgettable story.' 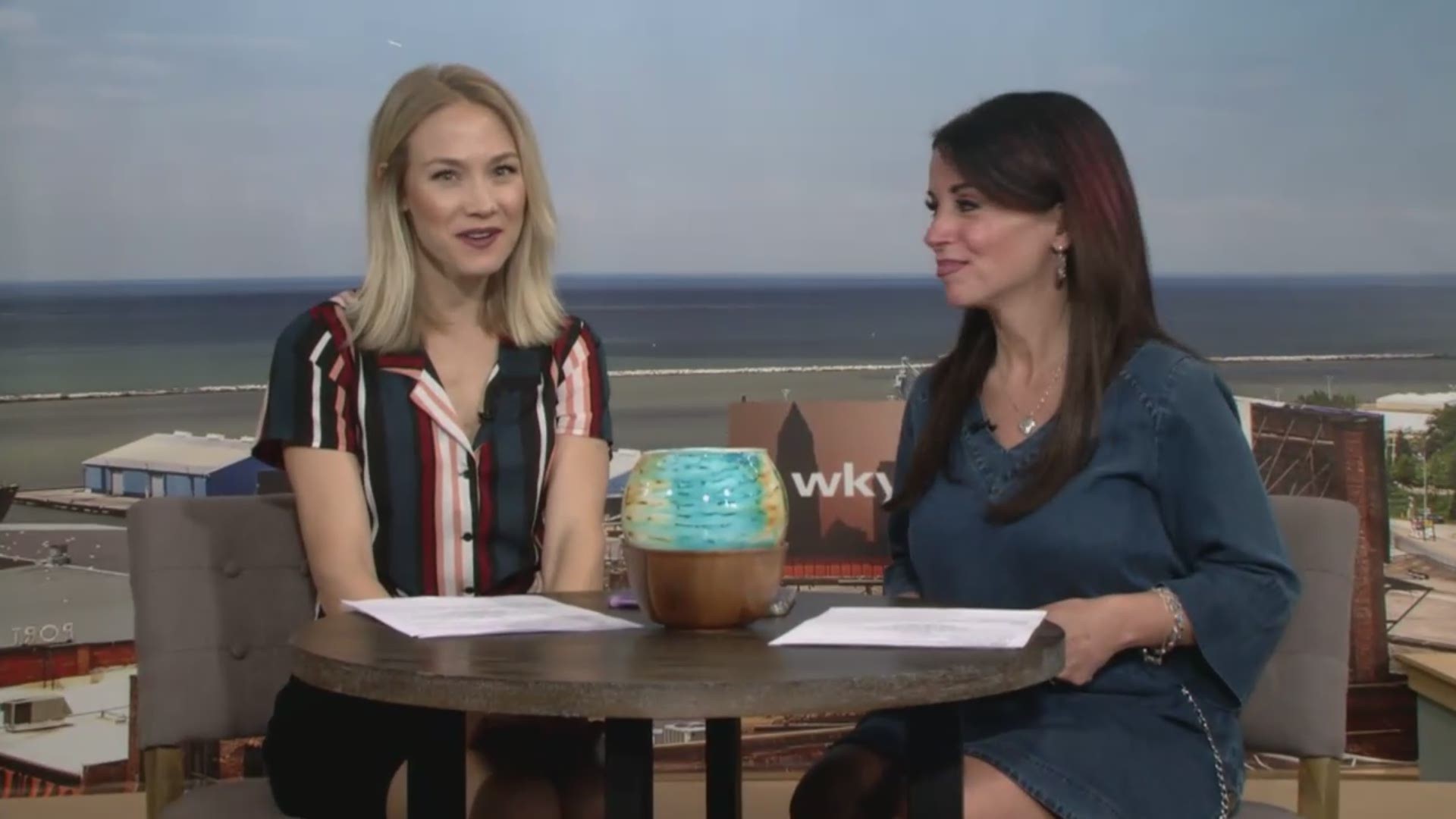 1917 just won a Golden Globe for best drama last Sunday, and it’s certainly deserved. It might be well on its way to winning an Oscar for Best Picture.

It’s the story of two British soldiers, Lance Corporal William Schofield played by George MacKay and Lance Corporal Tom Blake played by Dean Charles Chapman in World War I during the third battle of Ypres at the height of the conflict. The two have been given orders to travel 10 miles on foot across enemy (German) territory to warn a batalion of 1,600 men that they are about to walk into a trap. Blake’s brother is among the soldiers.

The similarities to Saving Private Ryan are there even though that film is about World War II. 1917 is based upon stories told to three-time Oscar winning director Sam Mendes (Skyfall, Spectre and American Beauty) by his grandfather Alfred Mendes.

The film crackles with tension and suspense as the two soldiers make their way across uncharted (to them) land. It speaks to the film’s excellent script, written by Mendes and Kristy Wilson-Cairns, that 40 minutes roll by without any gunfire. Yet mortal danger lurks in every foxhole and around the corner in every abandoned farm house along the way.

MacKay as Schofield carries the weight of the film on his shoulders and he does a great job of it, conveying the horror and paralyzing fear of battle and the random danger of armed conflict. His haunted expression fuels the film’s pulsing narrative even for the long stretches were there’s no dialogue.

Much has been made about Mendes' technique for making the film look like it was shot in one continuous take, but technical aspects of the production give way to terrific, moving performances and a compelling script. Though the movie clocks in at under two hours, viewers will feel every step of that 10-mile journey.

War may be Hell, but in the hands of director Mendes and his cast, it makes for a riveting, unforgettable story.