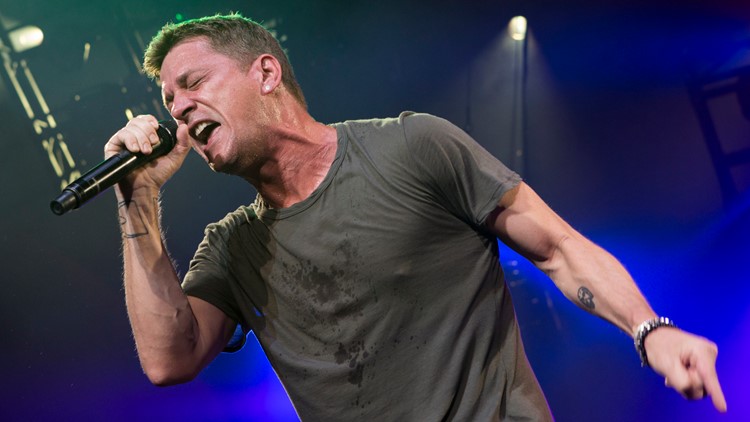 CUYAHOGA FALLS, Ohio — It's been 20 years since Matchbox Twenty dropped its "Mad Season" album, meaning the band has been due for a tour.

Fans will get their wish this summer when Rob Thomas and company hit the road on their 2020 tour, which includes a stop at Blossom Music Center Aug. 25.

The 50-date tour kicks off July 17 in Bethlehem, Penn. and concludes Sept. 28 in Los Angeles. The Wallflowers will be the supporting act, according to an official tour trailer posted to Matchbox Twenty's YouTube page.

According to USA Today, which made the exclusive announcement of the tour Monday morning, Matchbox Twenty will embrace nostalgia with hits from the "Mad Season" album, as well as other fan favorites like "Unwell."

Tickets will go on sale to the general public Jan. 17 through Live Nation.