The "Downtown Dynamos" defeated the "Lakeside Legends" in the WKYC All-Star matchup at Talty Field in Cleveland Metroparks' Brookside Reservation. 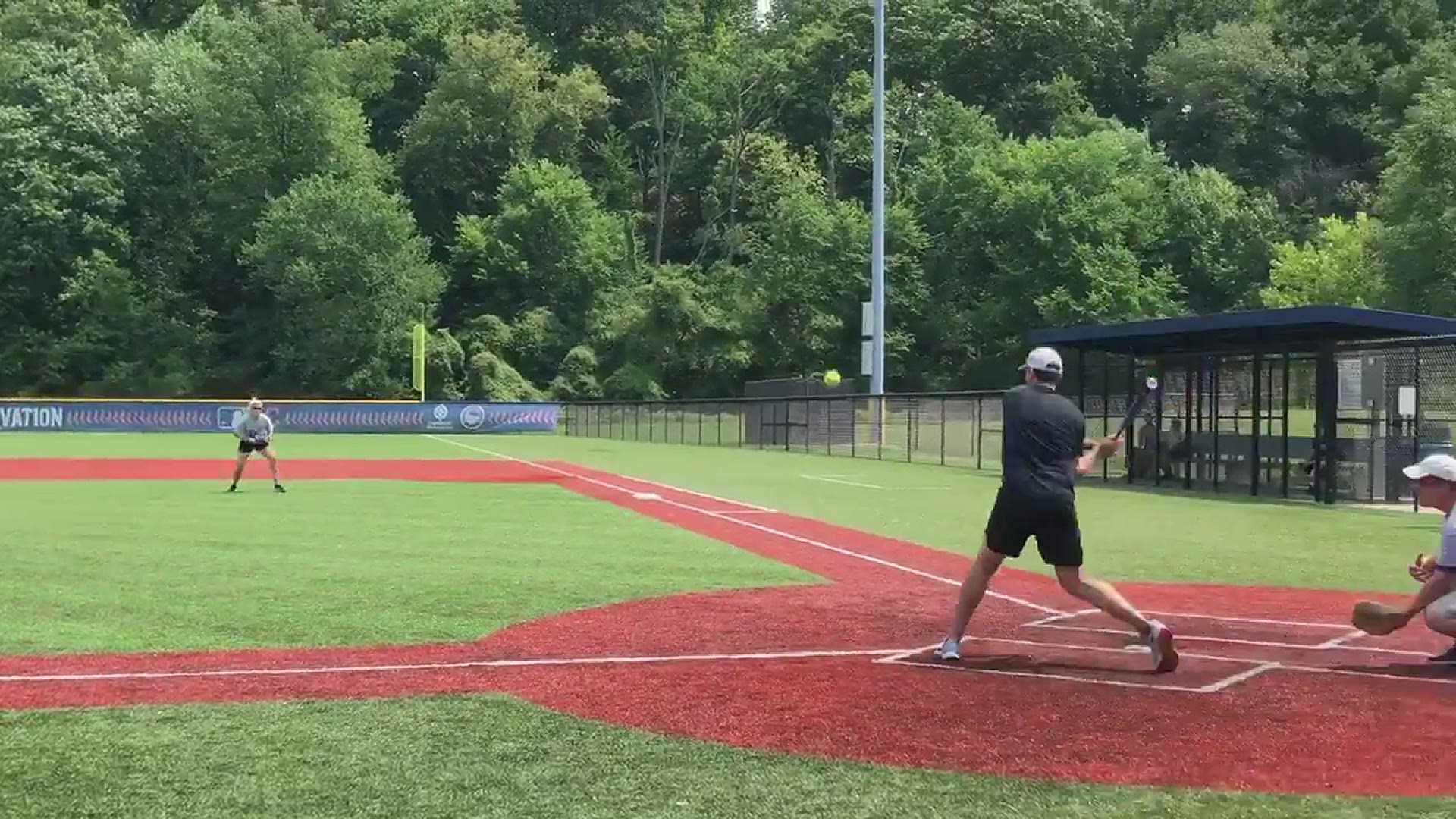 CLEVELAND — Sunday was a picture-perfect day for many of our 3News personalities to head to the diamond to take part in our WKYC 2021 Summer Softball Classic at Talty Field inside Cleveland Metroparks' Brookside Reservation.

We put together two teams of WKYC All-Stars: The "Lakeside Legends" versus the "Downtown Dynamos," for a seven-inning showdown!

Among those on the field for the Downtown Dynamos were Matt Wintz, Mark Naymik, Kierra Cotton, Brandon Simmons, and Tyler Carey.

The Lakeside Legends featured event organizer Stephanie Haney, along with Betsy Kling, Mike Polk Jr., Rachel Polansky, and a true legend, Leon Bibb. Did you know Leon had such a nasty twist on his softball pitches? Neither did we!

We had t-shirts! We had an announcer! We had cheerleaders! And we had an umpire to make the tough calls so the inaugural classic didn't turn into a brawl.

In the end, it was the Downtown Dynamos winning the game by the score of 27-12.

What a game! The 3News Softball Classic has a winner! After seven hard fought innings, the Downtoen Dynamos beat the Lakeside Legends, 27-12! @wkyc #3News pic.twitter.com/4IMFXSwpy2

Thanks to everyone who came down to Talty Field to root on our two teams. We're looking forward to having similar competitions with our 3News staffers in the months to come!