Entrepreneurs thriving in the midst of the pandemic

Many are opening businesses out of their homes. 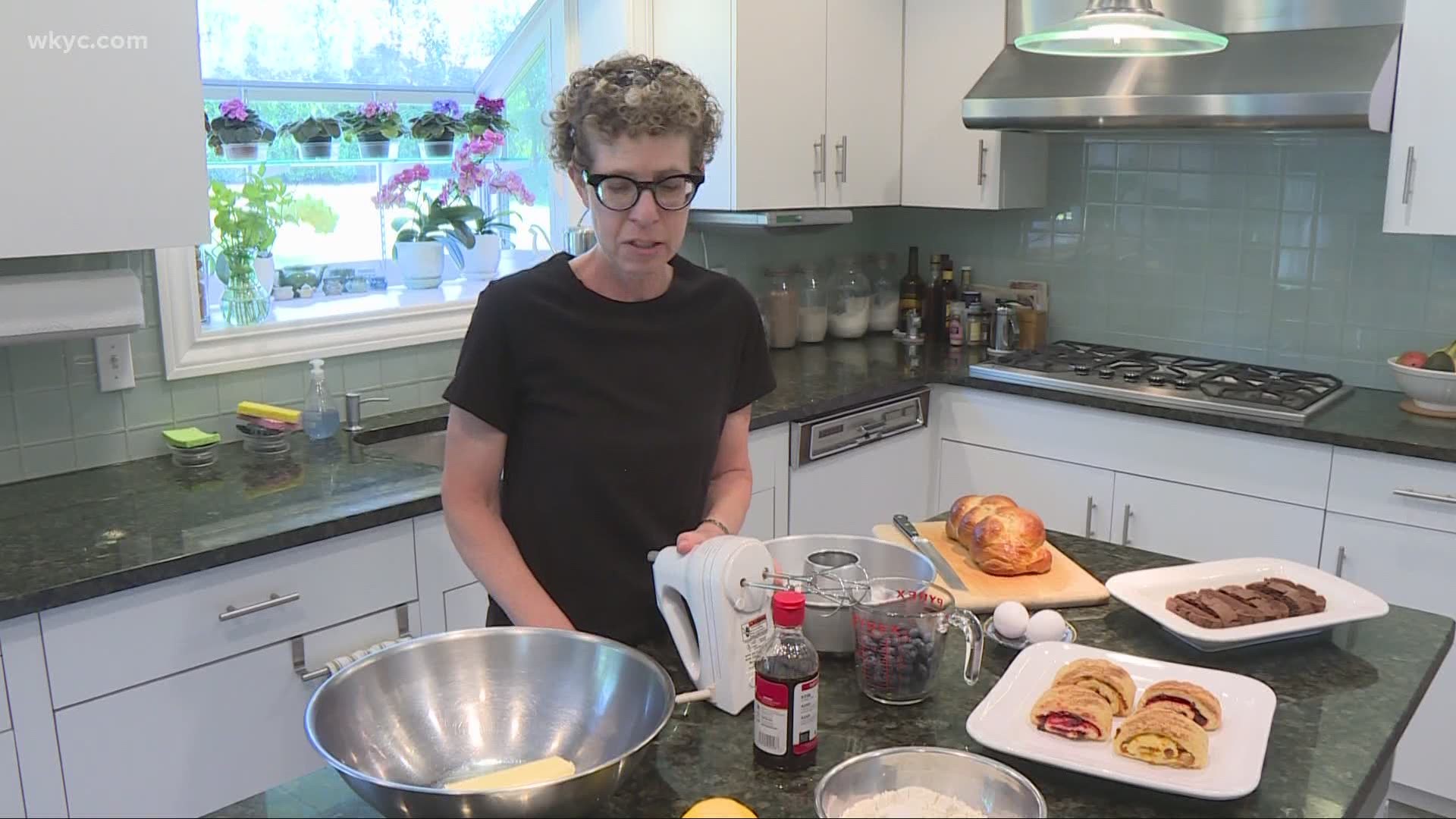 Some of the biggest companies in the world were formed during economic downturns, including General Motors, IBM and Uber to name a few.

During this COVID pandemic, something similar is happening.

The Census Bureau says it has received more than 500,000 applications for an Employer Identity Number, showing there are a lot of people interested in starting businesses.

Jared Campbell always wanted to open a mobile tire changing and sales service because he thought drivers would like the convenience of someone coming to them. And even though the pandemic hit, he didn’t want to wait. So, he opened up Tread Connection on March 1st.

"It was tough,” he says. “You definitely have to re-evaluate what you are doing pretty fast."

Melanie Delgato opened a branch of Right at Home in January, a home health care business helping seniors and those with disabilities.

"I want to have passion for something where I want to get up every day to do this," she says. Now she’s looking to hire more people.

At what would seem the worst time to start a business, many entrepreneurs are living by the phrase “necessity is the mother of invention.”

Abbie Sender of Baked by Abbie CLE is one of them.

She loved baking, having grown up doing it with her mother. So when she lost her job after COVID, she cooked up the idea of creating unique custom confections with a Jewish twist.

As you know, everyone's staying home and eating these days. But she did some serious research before launching her business.

“If you go to my Facebook page @BAKEDbyabbieCLE, I said, ‘I'm thinking of doing a baking gig, who's interested? Would you want this? Would you want that? How much more would you be willing to spend?’, she explained.

She also analyzed the finances, with the help of her son who has a business degree, to figure how much she needed to charge based on how much the ingredients cost.

"I will do anything with words or baking,” she mused. “But if it really comes to numbers, I’d rather go do laundry."

Her other son helped create her website so she could sell online. “He said, ‘Do you know how people are going to pay you? We need to do non-touch’, she explained. “So, he set me up with Square and credit card.”

And the customers started coming.

“I have three days between four and five, I have traffic jams in my driveway.” she laughed. "A friend of mine said, ‘you know, are you sure you're not running a drug deal here?’”

Now Abbie had a lot of help, but you don't need family to start a business.

Mike Nunez, from incfile, says, "We act as the one stop shop for entrepreneurs who would prefer to focus on their ideas rather than drown in the paperwork for filing and things.”

According to the company, it’s helped more than a quarter of a million businesses get off the ground, with many of their services available for free. They also offer marketing and web design.

Nunez explains that people thinking about starting a business should look at it this way, "Whether you're good at woodworking, pottery, painting, drawings, writing, song, lyrics, whatever it is that you can do, be creative and find a way that you can take that and market it."

Abbie admits her baking business isn't a cash cow now, but she’s open to where this could lead.

“I get to see real people during COVID that I probably wouldn't see otherwise,” she says. “I'm making my friends happy. I'm baking. I get to be creative. I just like being in my kitchen. What can I say?”

RELATED: A common problem many Ohioans face when filing for unemployment benefits

RELATED: Time is running out to file your taxes

RELATED: New ICE mandates on education may lead to the deportation of many foreign students this fall

RELATED: Travel companies making it difficult to get refunds on cancelled vacations