The child was taken to Akron General Hospital. Her condition is unknown. 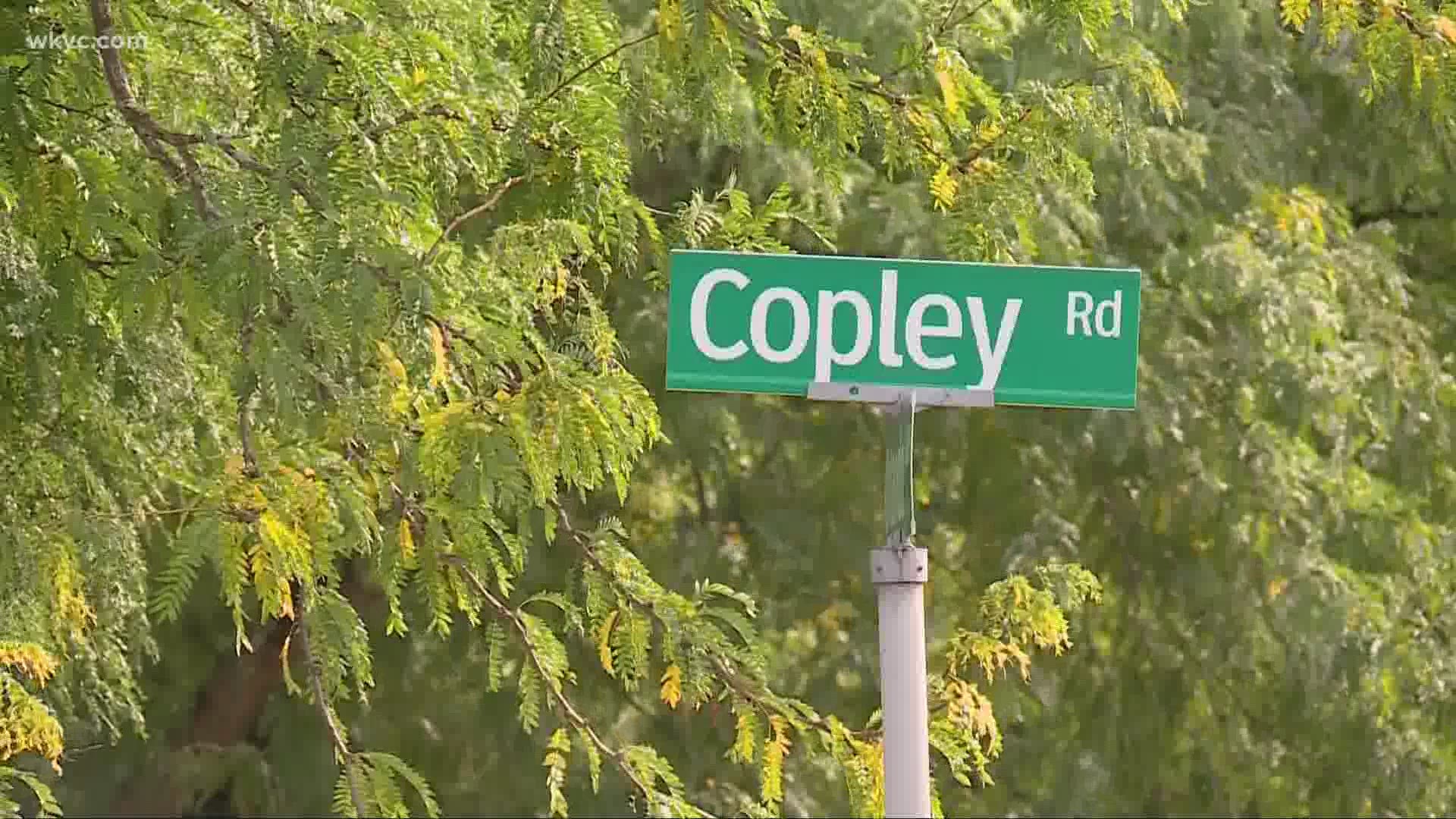 AKRON, Ohio — An 8-year-old girl has been hospitalized after being struck by gunfire while sitting in a car in Akron on Thursday.

Police were called to the 1200 block of Copley Road at around 1:20 p.m. and found a car that had been hit by bullets. Officers found the child inside the vehicle.

It is believed that the car with the child in it was hit by bullets in the 900 block of Greenwood, but made it to the Copley Road location where police and an ambulance was called.

The child was taken to Akron Children’s Hospital. Her condition is unknown.

Police say there were additional children inside the car at the time of the incident, but no other injuries were reported.

Anyone with information is encouraged to call the Akron Police Department Detective Bureau at 330-375-2490; or 330-375-2TIP, or the Summit County Crimestoppers Inc. at 330-434-COPS. You can also text TIPSCO with your tips to 274637 (Crimes). Callers can remain anonymous. You can receive a reward if you call or text a tip to Summit County Crimestoppers Inc.