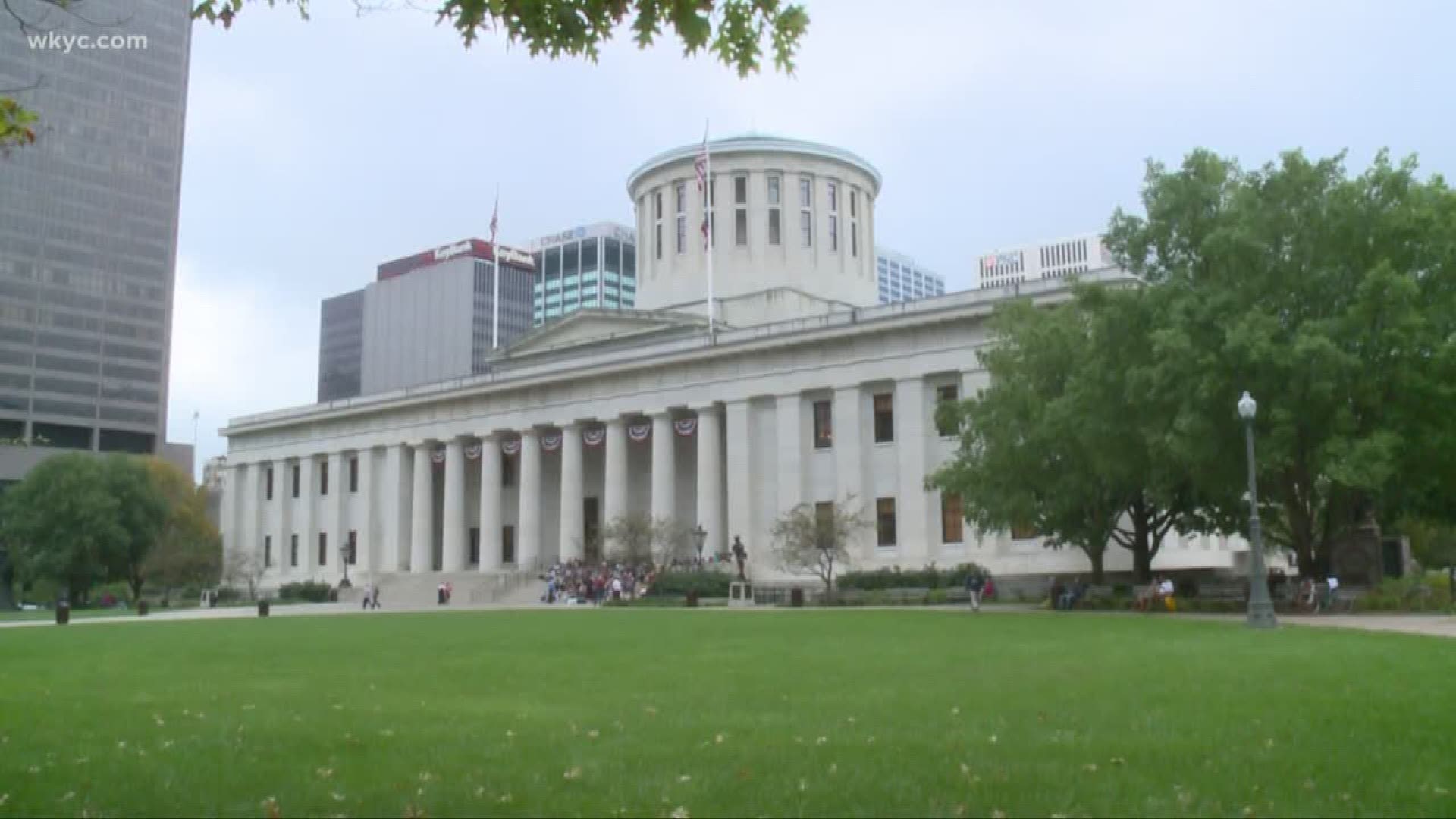 COLUMBUS, Ohio (AP) — Members of the Ohio Parole Board will be given extensive information about the background of condemned inmates asking for mercy before they interview the prisoners, under a change in board policy that addresses a longtime criticism of the interview process.

Under the old approach, board members would interview a death row inmate armed only with court records about the inmate's case and the inmate's disciplinary record while imprisoned.

Under the new system, board members will have the inmate's application for mercy, including information about upbringing and any reports of child abuse, history of mental illness, substance abuse struggles, and the prisoner's rehabilitation while on death row.

In the past, such details weren't presented to the parole board until the day of the prisoner's clemency hearing.

The goal is to provide the board with a more complete picture of the inmate before the interview, said David Stebbins, a senior federal public defender who oversees capital punishment cases.

A clemency hearing "is supposed to be about reasons we're presenting to consider clemency," Stebbins said. "If they don't have those reasons in front of them, I don't think they can do a good job interviewing the client."

The change, approved earlier this month, is slated to take effect in January ahead of the scheduled Jan. 16 execution of Kareem Jackson, convicted of killing two men in Franklin County in 1997 during a robbery.

Information about an inmate's background has occasionally spared Ohio killers from execution.

During the interview, Tibbetts struggled to explain why he stabbed Fred Hicks to death at Hicks' Cincinnati home in 1997. Tibbetts was also serving a life sentence for fatally beating and stabbing his wife, 42-year-old Judith Crawford, during an argument that same day over Tibbetts' crack cocaine habit.

"He is aware that the murders were very brutal in nature, and he is unsure as to how he could have gotten into such a state of rage," according to a summary of Tibbetts' comments during the interview released by the board.

But two weeks later, at Tibbetts' clemency hearing, his attorneys presented extensive evidence that Tibbetts' "impaired neurological development" and untreated substance abuse were responsible for his actions. They also argued that Tibbetts' jury wasn't adequately informed of his traumatic upbringing and the role a dysfunctional childhood played in the crimes.

The public airing of that information led an original juror from Tibbetts' trial to come forward and say that such information wasn't properly presented at trial. That, in turn, led then-Gov. John Kasich, a Republican, to spare Tibbetts in July 2018.

The Attorney General's Office, which almost always argues against mercy for death row inmates, backs the change to the interview process.

The change "makes sense as it provides the board with the opportunity to fully examine volumes of written materials — including judicial decisions, trial transcripts, the clemency application and response — prior to interviewing the offender," said Steve Irwin, a spokesman for GOP state Attorney General Dave Yost.

Executions are on hold in Ohio as the state struggles to find a new set of lethal injection drugs.

On Tuesday, a lawyer for the Attorney General's Office told Federal Judge Michael Merz "there is no progress on adoption of a new execution protocol." Merz is overseeing inmate challenges to Ohio's lethal injection process.

That cast doubt on whether Ohio could carry out the planned Nov. 13 execution of Warren Henness, sentenced to die for the 1992 fatal shooting of a volunteer addiction counselor.

Since the state must provide 30 days' notice of any change in its lethal injection method, Ohio has until Oct. 14 to act before the prisons system would have to ask Republican Gov. Mike DeWine to postpone Henness' execution, Merz said in a Thursday court filing.

RELATED: DeWine dismisses proposal to use fentanyl for executions