Investigators were helped in their case against 38-year-old Stephen Ayres thanks to assistance from one of his family members. 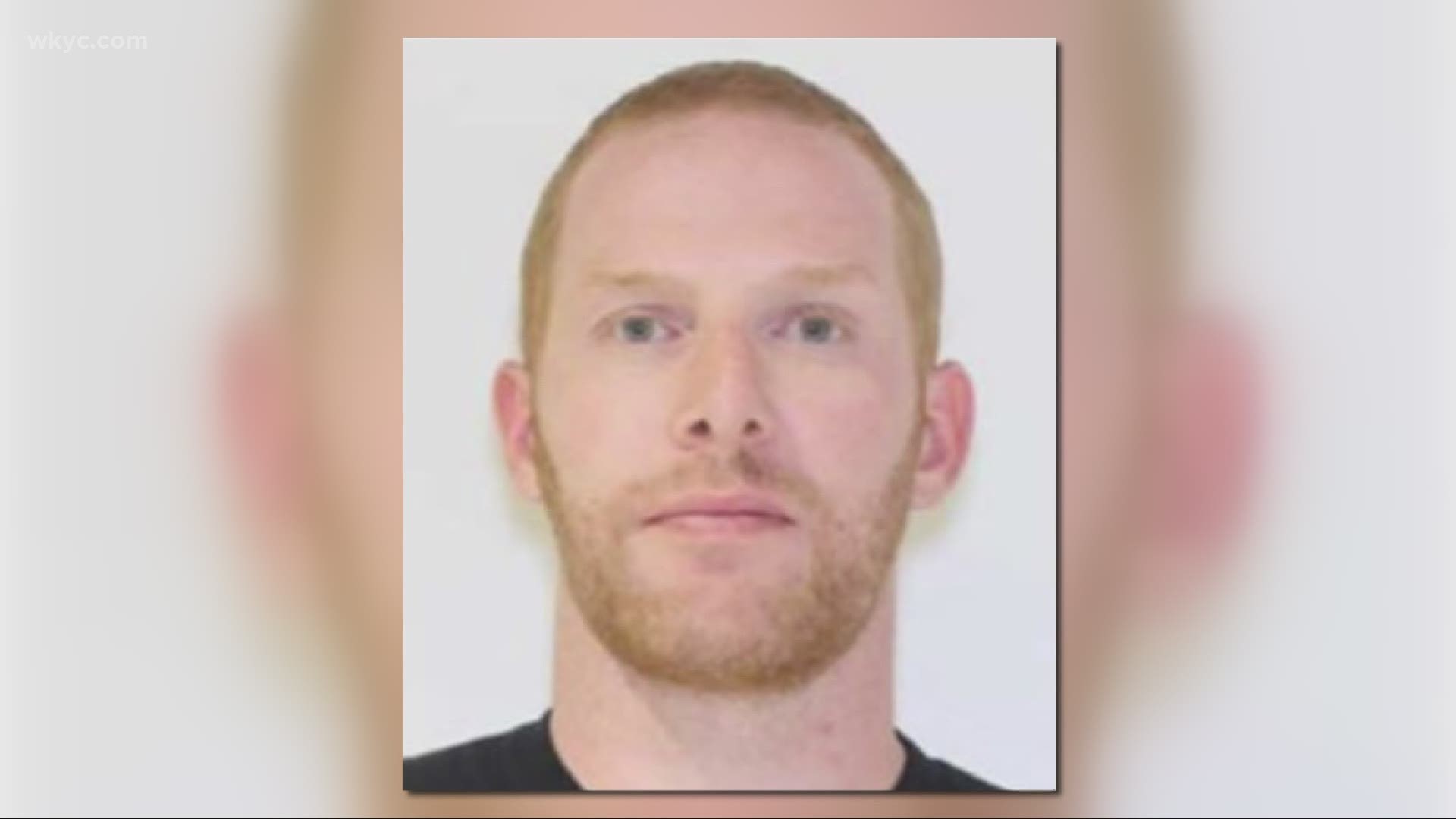 CLEVELAND — A Warren man was arrested by FBI agents Monday for his role in the January 6 riot at the U.S. Capitol in Washington D.C.

38-year-old Stephen Ayres has been charged with Obstruction of Justice/Congress, Unlawful Entry into Restricted Buildings or Grounds and Violent Entry or Disorderly Conduct on Capitol Grounds. Ayres made his initial appearance in U.S. District Court on Monday afternoon, but his case will be prosecuted in the District of Columbia.

According to a 17-page affadavit released after the arrest, Ayres was identified by multiple sources as one of the many people who had unlawfully entered the U.S. Capitol on January 6. Investigators found a video that Ayres posted to Facebook later that day detailing the riot.

Ayres was joined by two other people in making the video. He said that Capitol Police “basically let everyone walk in” to the building, adding that the “fake news” would not accurately report on what happened at the Capitol but that they had “seen it all” and they “got footage all over the place on the Capitol” and that they would “probably share some of it here and there.” The trio said the riot at the Capitol was a “staged ANTIFA setup” coordinated by the media, police and the mayor of Washington, D.C.

One of Ayres' family members tipped off investigators to parts of his Facebook video of the riot, saying he was acting “like he was at war” and there was a lot of “yelling and screaming going on.” At some point during the streaming video, Ayres stated that the incident at the Capitol was “just the beginning” because there was “more to come next week.

The family member also alerted agents to several social media posts Ayres made before January 6. On December 26, 2020, Ayres wrote on Facebook that “If the [DS] (deep state) robs president Trump!!! Civil War will ensue!” In another post made on December 27, 2020, Ayres added that he “and a handful of other people are headed to D.C. for the Trump rally on the 6th!! . . . . So hopefully we are going to hear about [how] all the DS are being tried for treason!!” In the comment section of the same post, Ayres commented that it was “time for us to start standing up to tyranny! History is happening as we speak! . . . It’s time for us partiers to stand up and act! Before it’s too late!!”

Ayres was also identified by investigators in surveillance videos taken during the Capitol riot.

You can read the entire affidavit below:

Ayres is the second Northeast Ohioan to be brought up on federal charges for taking part in the unrest in Washington. Earlier this month, Christina Priola, a former occupational therapist for the Cleveland Metropolitan School District, was charged with knowingly entering or remaining in a restricted building, violent entry and disorderly conduct on Capitol grounds, and unlawful activities on Capitol grounds.