Will the Bryon Macron mystery ever be solved?

A seven-episode podcast promises to shed light on a four-year-old case. 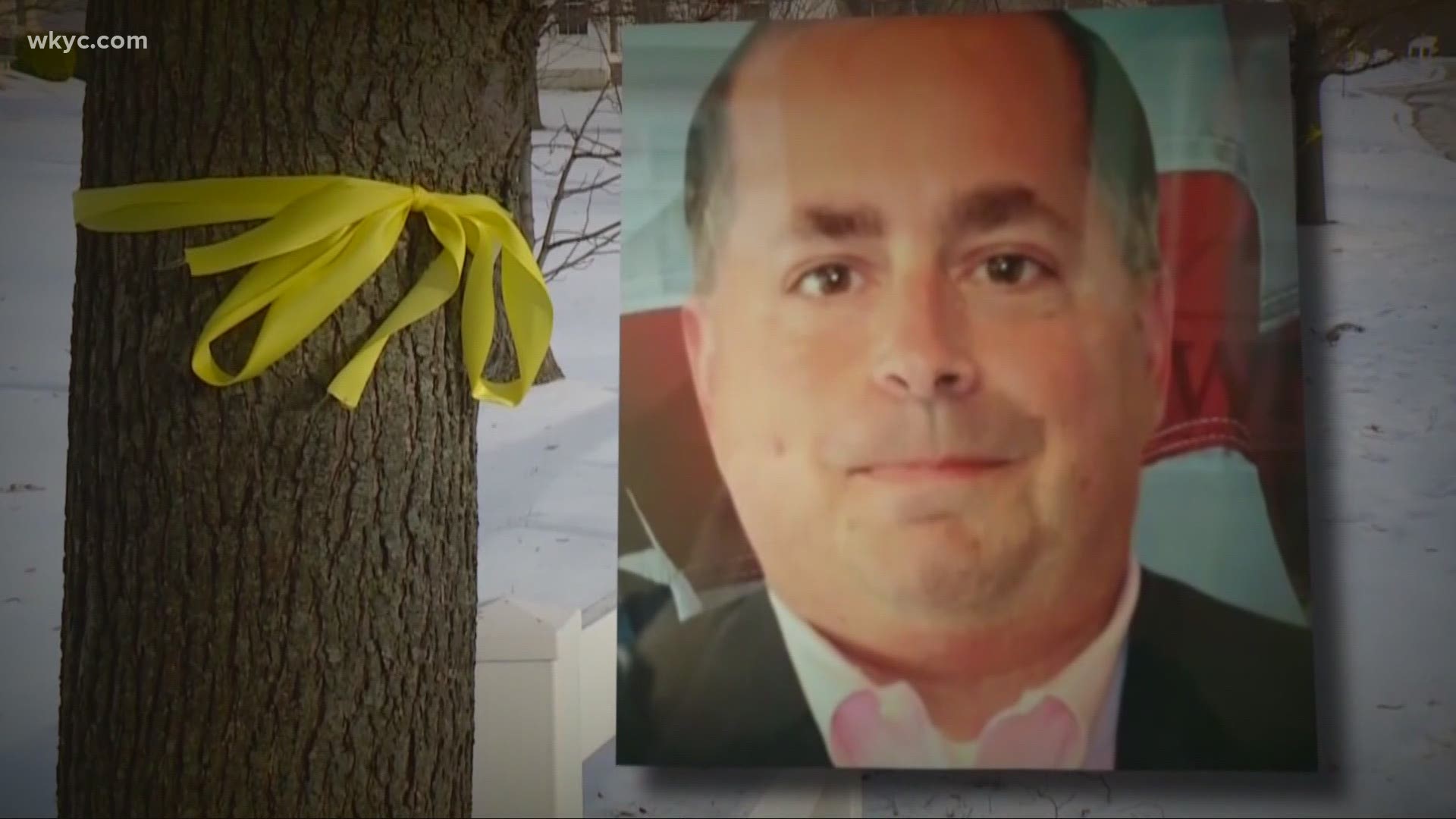 MEDINA COUNTY, Ohio — From day one, it never made sense.

Many people wondered why a local husband, father of three, football coach, and township trustee would choose to die.

“Definitely raises some major questions and where that leads, is scary to really think about,” said Rick Hudson, who recently co-produced a podcast about Bryon Macron. “It doesn’t seem right.”

It was just days before Christmas in 2016, when a maintenance worker found blood in the Lafayette Township trustee’s office and signs of a fight. Macron’s SUV then turned up near Chippewa Lake just a few miles away. There was no sign of him until February, when a kayaker found his body floating.

The show’s three hosts are from Medina County, where Macron lived. They interview his widow, Victoria, and the family’s private investigator who also spoke with 3News about the case.

“No question that it will be solved,” investigator Paul Hartman said. “I have reasonably concluded the motive for the murder.”

He is not yet ready to reveal it. However, he believes that Macron died from exposure.

“I think he was left somewhere and later deposited in the lake,” Hartman said. “That’s what I think happened.”

Over the years, investigators have said little.

In 2017, 3News won a court ruling to gain access to Macron’s autopsy. Until then, not even his family had seen it

The report revealed he was stabbed in the neck, forearms, and shoulder, but not fatally. The cause of death was “undetermined.”

Producers of the podcast say they now have new information.

“We know that there is an eyewitness to part of the murder,” host Darren Knupp said.

“This has the potential of really shaking things up,” said Rick Hudson.

The first episode is out already and there will be six more in the coming weeks. Investigator Paul Hartman has multiple suspects who he believes are possibly in the Akron area.

Anyone with information should call police.

You can find more details on the podcast here: