"It doesn’t feel complete, that’s for sure," one parent said. 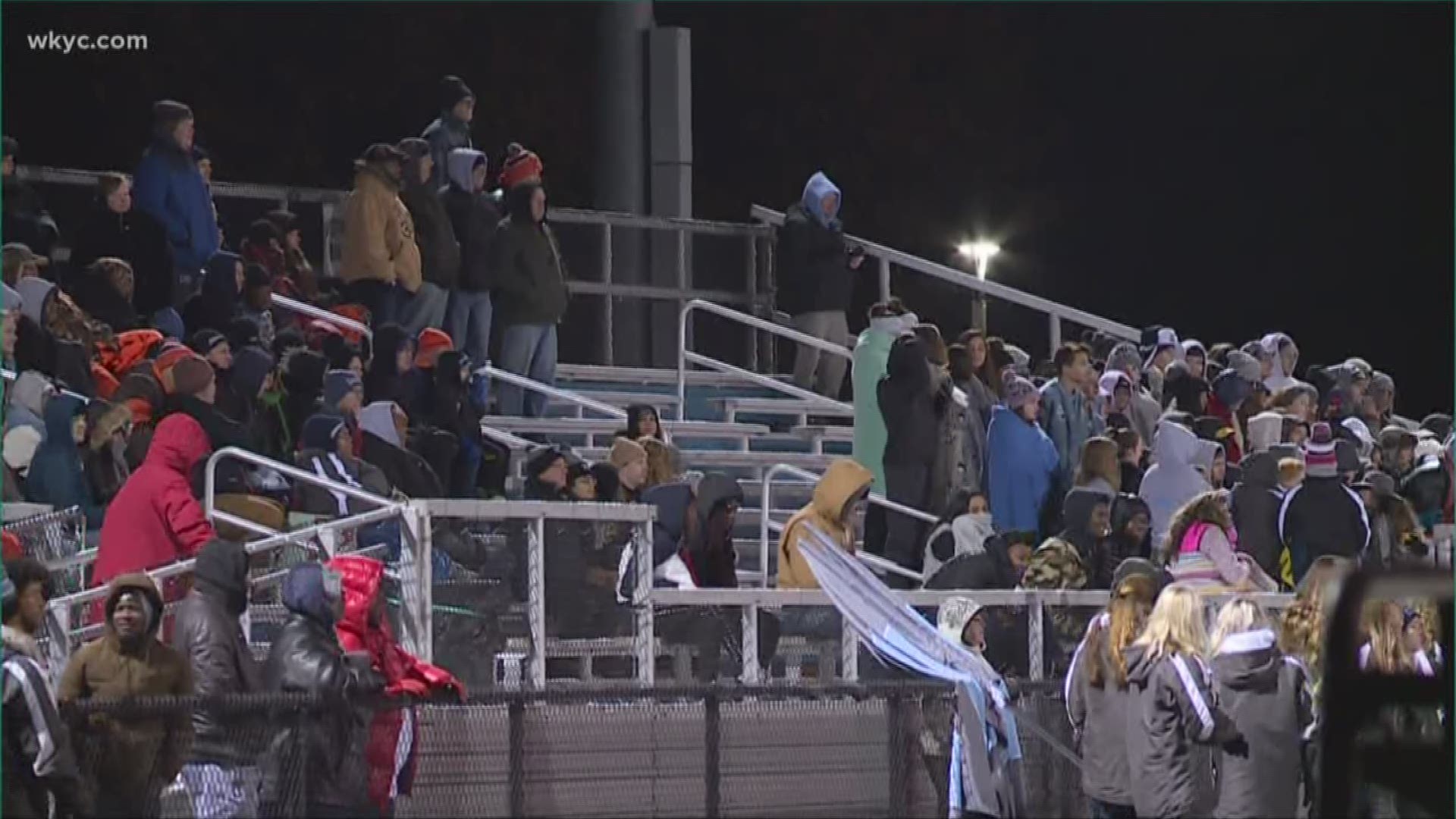 “It doesn’t feel complete, that’s for sure,” Willoughby South Parent, Veronica McCullough-Thornberry said.  “It feels like there’s a big piece of us that’s missing and I really can’t imagine those band kids that are really upset they can’t be there.”

Issue 4, a continuous additional tax levy, would have had an annual cost of $174.65 per $100,000 in property valuation, according to the Lake County Auditor's Office. It was defeated by a 54%-46% margin. Those who voted against it say they can’t afford the increase.

In an email sent to parents on Thursday, Willoughby Middle School principal Lawrence Keller announced the timetable for cuts that will impact busing, extra-curricular activities, and security in the district.

“As a parent your heart really just breaks for the kids because that’s what it’s all about, kids are our future,” says McCullough-Thornberry.

3News has learned the band is expected to perform during a state competition over the weekend, thanks to support from boosters. The levy will be back on the ballot in March.

The Rebels lost to the Wildcats 47-21 on Friday night, ending their season a 6-5.