Miller took over the position in the summer of 2019. The GCFC says the decision was 'mutual.' 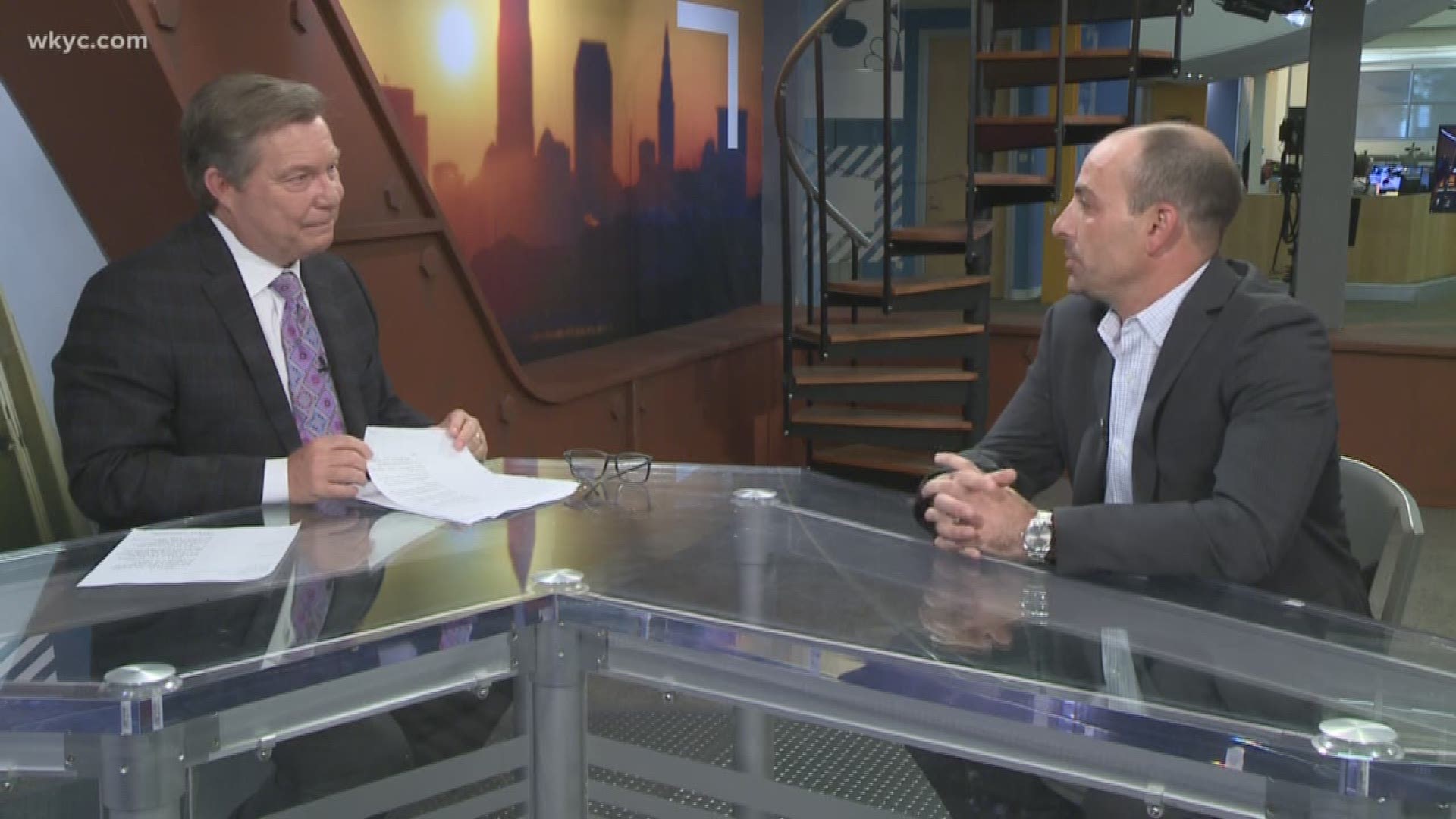 CLEVELAND — EDITOR'S NOTE: The video above originally aired on July 23, 2019, after Evan Miller was announced as the incoming President of the Greater Cleveland Film Commission.

The Greater Cleveland Film Commission and President Evan Miller have "mutually agreed to part ways," according to the Commission's Chairman of the Board Tim Birch.

"We want to thank Evan for his service and dedication to advancing the GCFC, particularly during this challenging time with COVID 19, and wish him well in his future endeavors," Birch said in a statement.

Miller succeeded Ivan Schwarz last summer, but lasted just over a year on the job. By contrast, Schwarz had led the GCFC for 13 years.

Birch added that the organization would start looking for Miller's replacement at the beginning of January 2021. The new president will likely have various challenges at their doorstep, as the once-booming Cleveland film industry has been virtually paused for months due to coronavirus concerns.