The group performed "Valdres March," each member from the comfort of their own homes 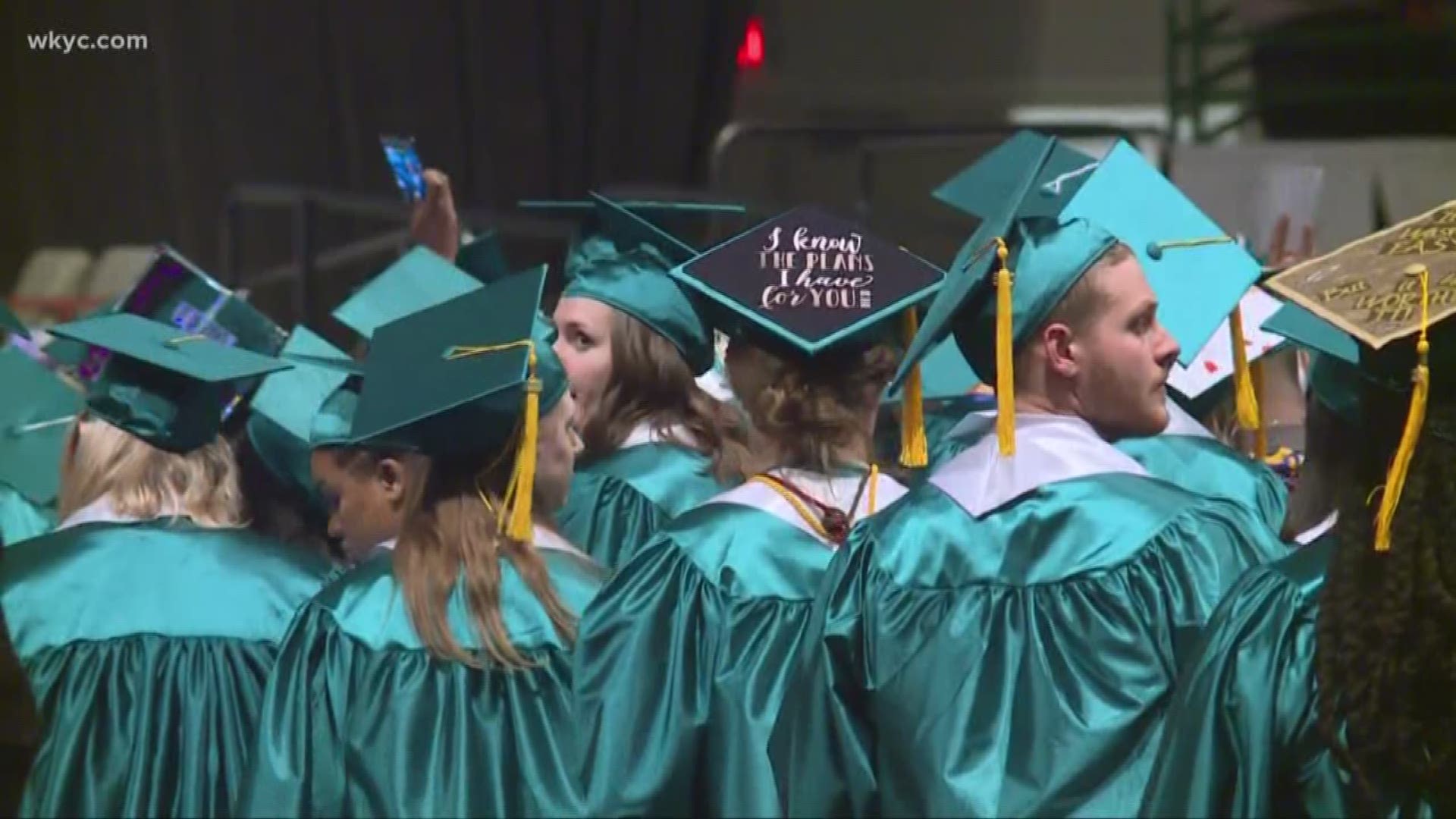 BROOKLYN, Ohio — As school years wrap up across the state, many students are ending the year without their final big events: proms, graduation ceremonies, and even concerts.

Brooklyn High School realized that although they may not be able to hold a concert in person for their family and friends, nothing was stopping them from doing one at home.

Members of the band sat down with their phones and computers, and recorded parts of "Valdres March" which was cut together and edited by Brooklyn High School's band teacher, Sean Sullivan, with help from assistant band director Robert Black.

The nearly-four-minute video was posted by "The Brooklyn Bands" on Youtube Thursday and has already received almost 1,000 views.