Pfizer says its COVID-19 vaccine is safe and effective for kids 5-11: What you need to know

News of a vaccine for smaller kids is bringing hope considering the Delta varriant has caused pediatric cases to jump 240 percent since July. 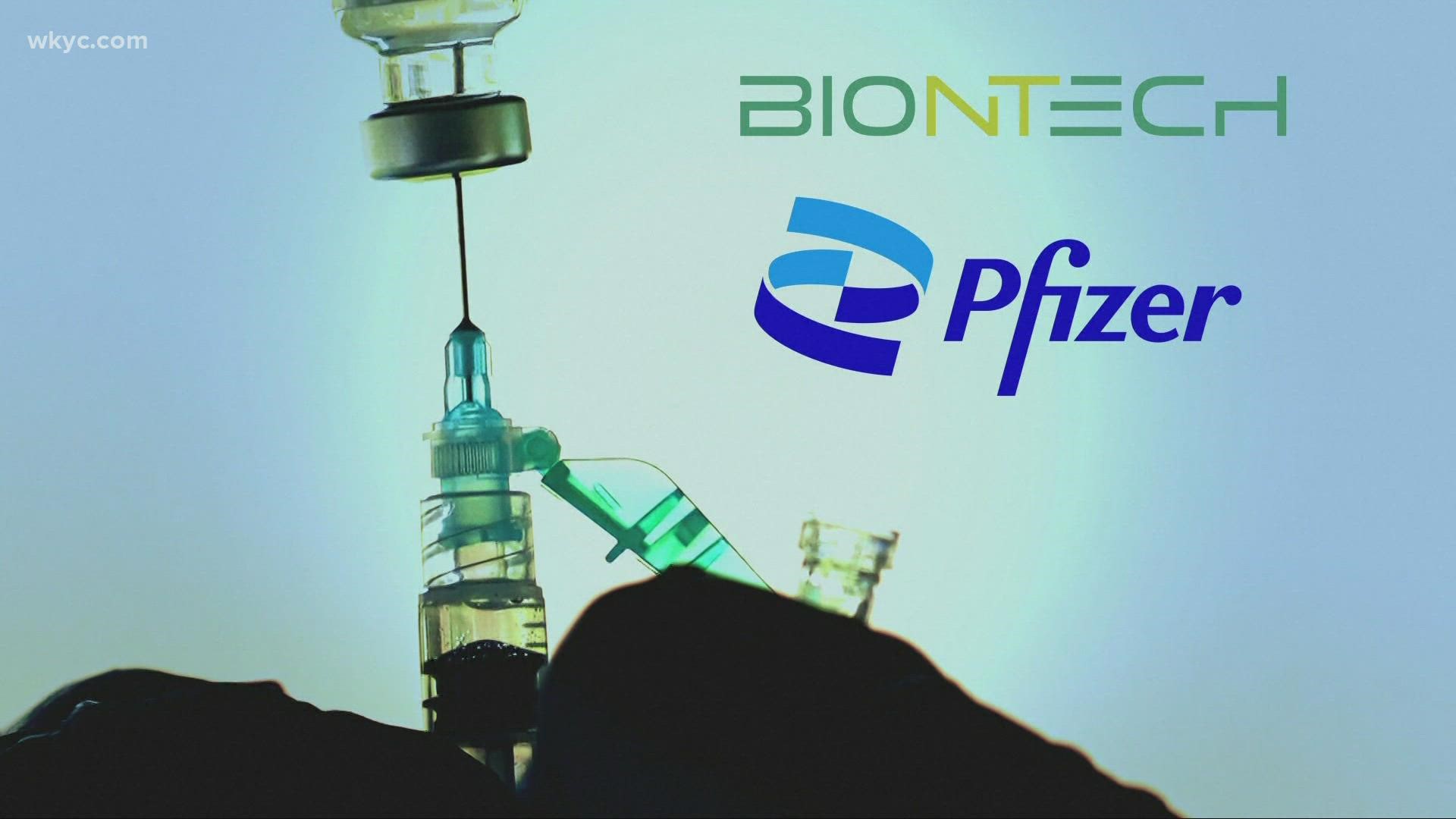 CLEVELAND — Pfizer claims its COVID vaccine is effective in children 5-11 years old and will now apply to the FDA for Emergency Use Authorization by the end of this month. Their trial included 2,000 kids and concluded the vaccine is safe, well tolerated, and showed robust neutralizing antibody responses.

But Dr. Esper says there's a difference in this type of antibody response, protection shows up later.

The children were given less vaccine than what's used for those 12 and older.

"Even at smaller doses because we're not giving the adult dose to these smaller children, we're giving about a third of that and yet we're seeing a very, very good antibody response," Dr. Esper said.

Cleveland Clinic currently has eight children being treated for COVID, all of them are unvaccinated and most are over age 12. News of a vaccine for smaller kids is bringing hope considering the Delta varriant has caused pediatric cases to jump 240 percent since July.

"The antibody response was able to neutralize the virus," Dr. Esper said.

Editor's Note: Lynna Lai continued our coverage on the Pfizer vaccine for kids as she got reaction from those who helped take part in the study. 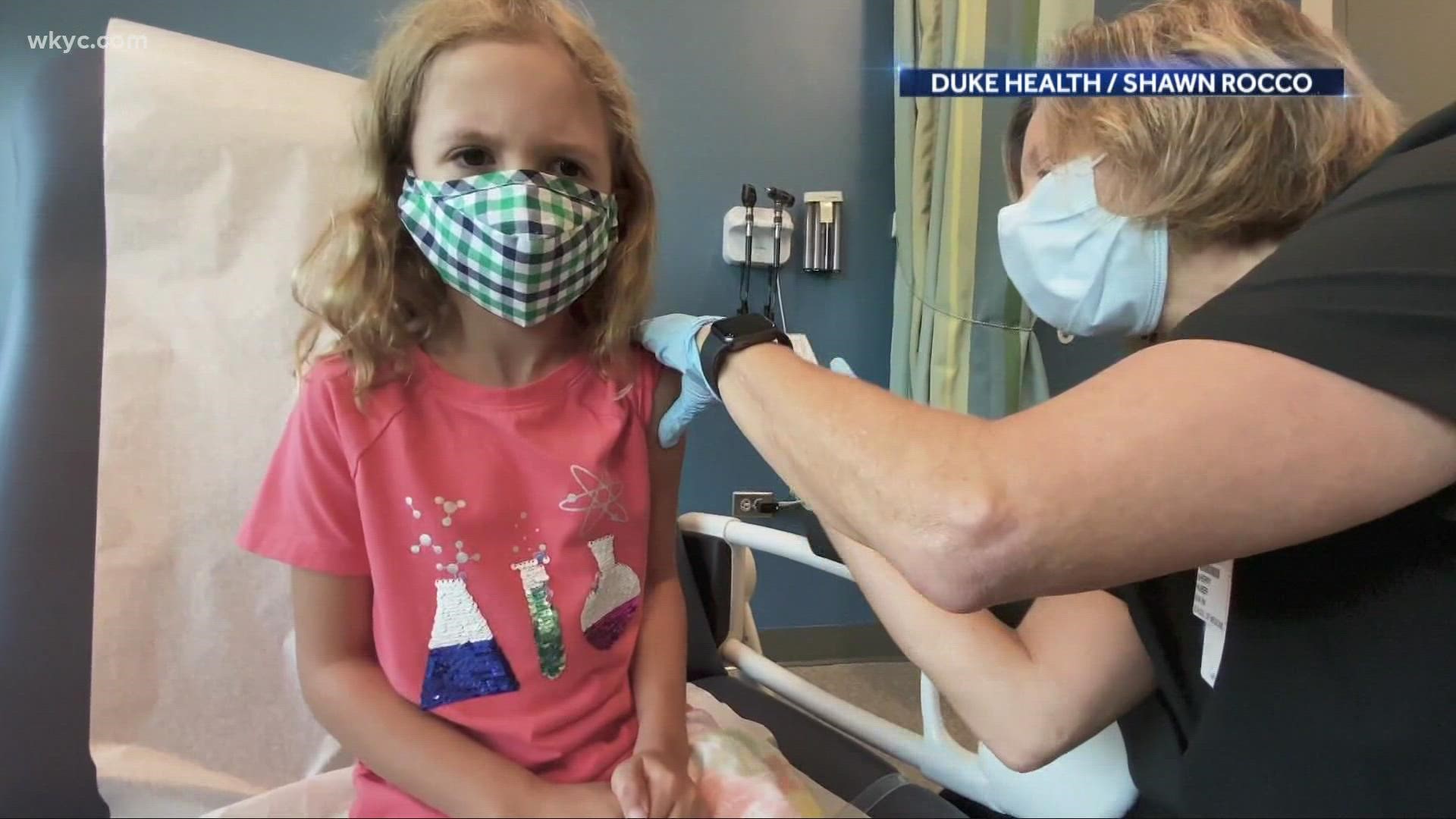