You are not alone: Hollie Strano launches new series on mental health help

Hollie opened up about her anxiety back in 2019. 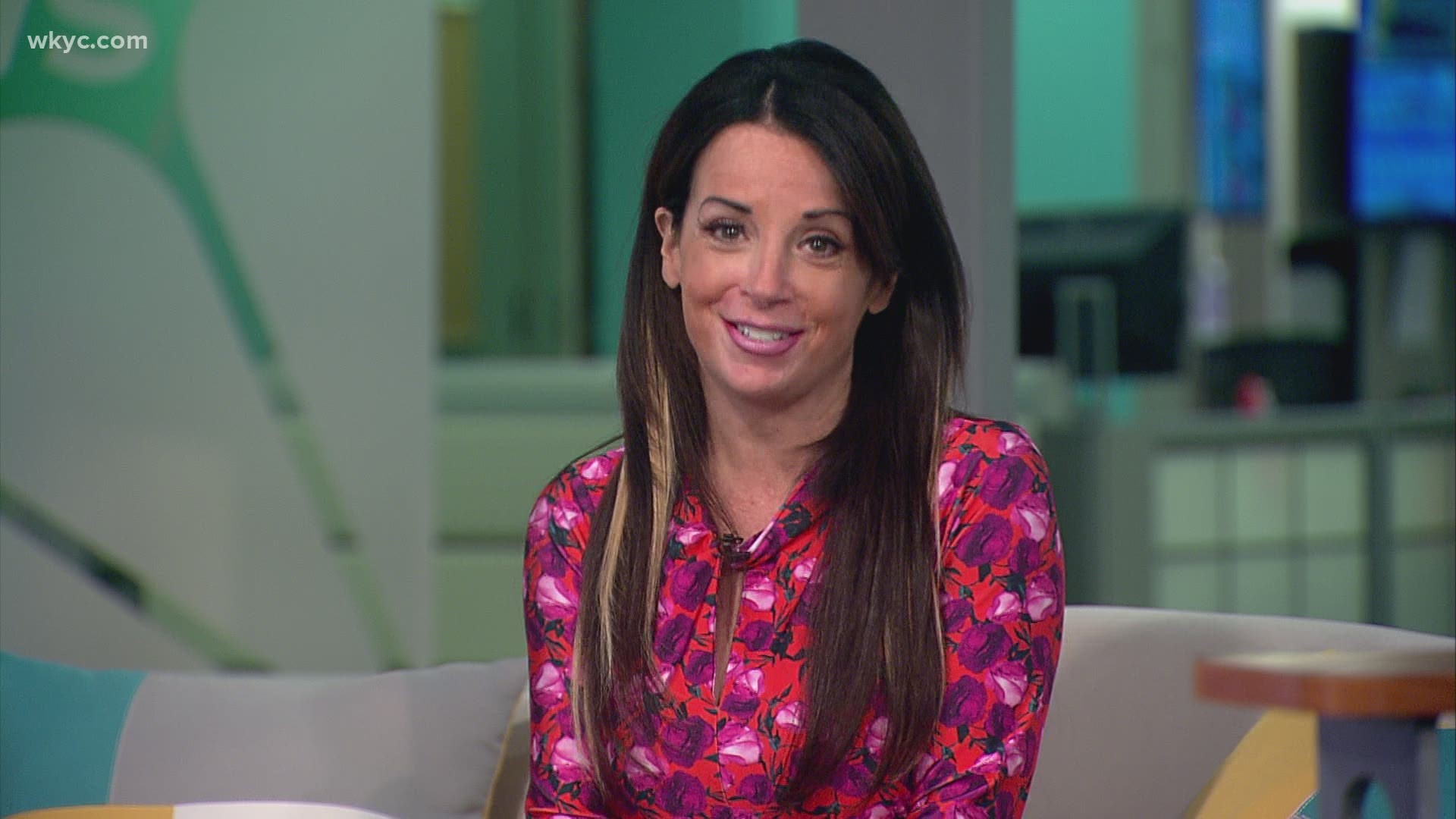 CLEVELAND — In 2019, our own Hollie Strano opened up about something that was eating at her. Usually a bright and sunny person, Strano says her world was dark and felt hopeless.

After a traumatizing divorce, Strano began to struggle with what she categorizes as severe anxiety. Until she began speaking up about it with her mother -- and eventually sharing her feelings with viewers on 3News -- she didn't feel like she could tell anyone.

"I have an amazing support system of close family and a tight-knit group of friends, but as a mom, I knew I needed more help than that," Strano said back in 2019. "So I actually sought out mental health counseling, and it saved my life."

Watch the first candid interview where Strano publicly addressed her anxiety in the player below:

That's why 3News is launching a new series on GO! that's called "You are not alone." On a bi-weekly basis, Strano will share the struggles she feels, the stories of those who are on a journey with their mental health and, most importantly, resources that can help.

After each story, viewers can head to wkyc.com to find ways to help them cope, from local therapists and experts to advice from doctors. Because the most important part of anyone's healing journey with their mental health is how they heal.

"You are not alone" will air on GO! every other Wednesday. It is a continuation of Strano's holiday series "The Head, the Heart, and the Holidays."