A tale of two epidemics: When coronavirus and opioid addiction collide

The Cuyahoga County Medical Examiner’s Office says fatalities spiked 45% from 33 overdose deaths in February, to 48 in March, when the pandemic began. 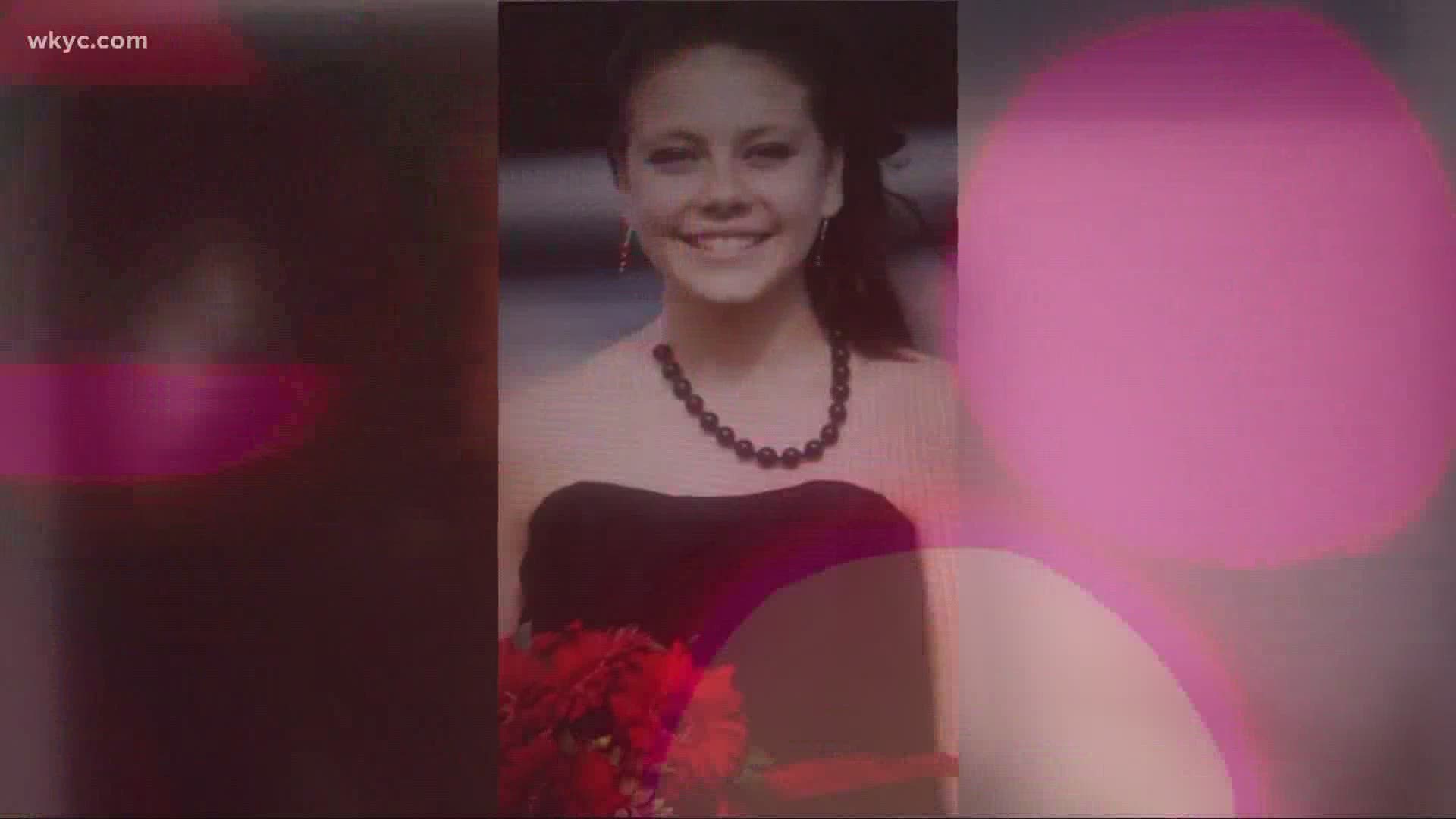 CLEVELAND — The nation's opioid epidemic did not end with the start of the coronavirus pandemic.

More than 2 million Americans struggle with opioid use.

And about 130 Americans die every day from an overdose.

As 3News investigator Rachel Polansky reports, COVID-19 has taken a toll on Ohio's efforts to fight the opioid problem.

When Beth Uveges talks about her 23-year-old daughter, Julie Ipser, you can hear the love in her voice.

“Oh my Julie was amazingly smart. She was very social. She loved her family,” said Beth Uveges. “But Julie got caught up in the wrong circles.”

She had been sober since November, aided by a case manager and probation officer through drug court at the Cuyahoga County Justice Center.

“She was doing her drug tests and going to recovery court and meeting with her parole officer, and then of course the pandemic hit,” said Uveges.

In early April, she relapsed, dying of a heroin overdose. She became the drug court’s second death under the new guidelines.

The statistics are consistent with trends we’re seeing across the country and something that didn’t surprise Judge Joan Synenberg, who oversees Recovery Court in Cuyahoga County.

Ohio's "Stay At Home" order changed the way both of these courts are conducted.

Since they're not meeting in person, Judge Synenberg has found other ways to stay in touch with her defendants by Zooming with them or even sending handmade cards.

“The team reaches out through phone calls and emails. One thing we know, while not everyone has a computer, everyone has a phone and I do have a working number for all of them, so I go through the list and repeatedly call people,” said Judge Synenberg.

Julie Ipser's case was being handled by Drug Court Judge David Matia. He said most of the 60 drug court participants have embraced the virtual sessions with case managers and probation officers. As for Julie, he said he was shocked and saddened by her sudden relapse and death. But he said Julie showed no signs of a struggle, something that drug court staff is always looking for.

“It wasn't working for Julie. She needed that actual physical help,” said Uveges.