The transit system said riders will be able to tap them like credit cards to speed up boarding time. 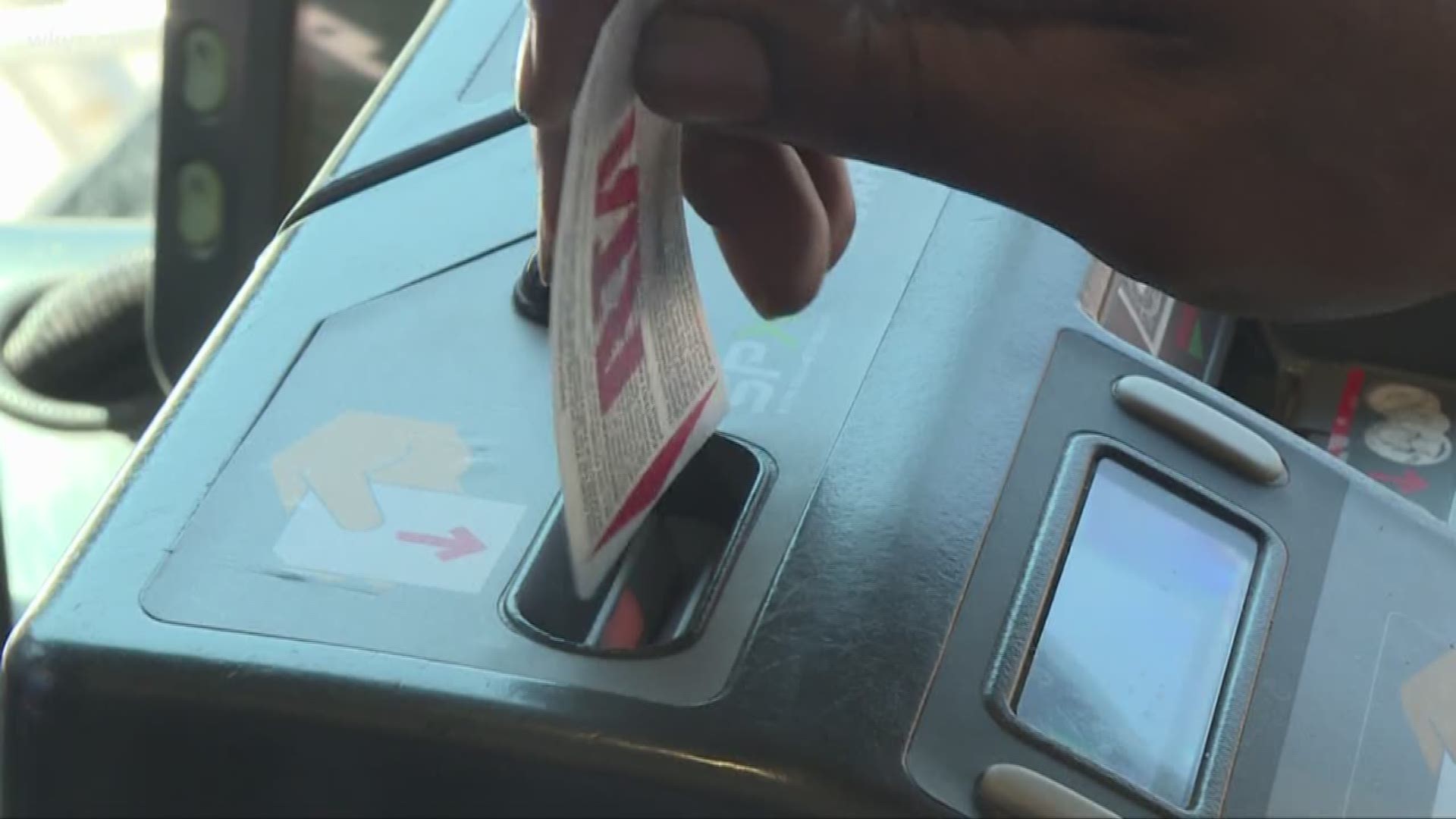 CLEVELAND — The Greater Cleveland Regional Transit Authority announced this week it hopes to introduce smart fare cards to use on its buses and trains a year from now.

The cards, which look like credit cards and use a microchip to track fares, would speed up boarding and make buying fares more convenient, says Joel Freilich, RTA’s director of service management.

RTA has been talking about adding these smart cards since 2007, when it first entered into a contract with a company developing and installing its then-new fare system, which includes upgrading fare boxes and ticket vending machines. RTA said at the time it hoped to have smart cards available in 2010. In 2013, RTA announced that the cards were only a year away.

RTA officials say the decade delay was caused by problems with the original vendor, which was bought and sold.

Freilich couldn’t guarantee that the cards will be available in a year but said he’s hopeful that riders will be using them. The RTA has not yet paid for this portion of the contract.

“We are in close communication with the contractor and I’m quite impressed with the current project manager and I’m confident they we deliver,” he said.

Some RTA board members raise concerns this week that transit system could be left with an inferior fare system. They say technology has improved in 10 years and that RTA’s existing contract with the vendor doesn’t guarantee the latest and best system.

Channel 3 asked Freilich about this point.

"We are getting a system that has been available for some years and that is true - but we are already planning in our capital budget to acquire yet a more modern collection fair system," he said. “There is no trade off. We can get our short-term improvements and no delay to our longer-term improvements.”