The report details earlier allegations that were self-reported by the facility. 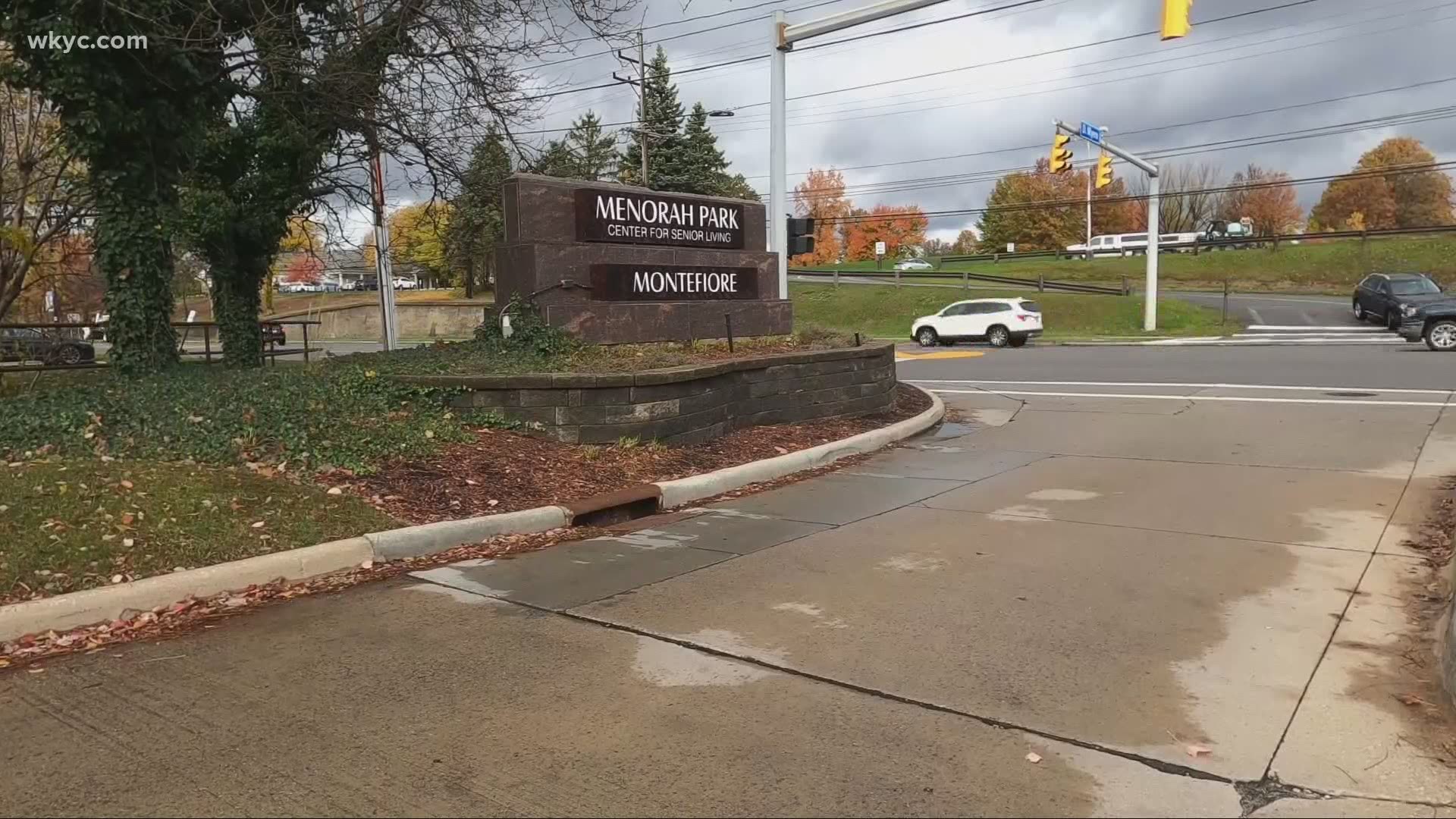 During additional testing, a member of the nursing staff said protocols were not followed during earlier testing and that some tests samples might have been faked.

The facility reported the allegations to authorities and launched an internal internal investigation that resulted in the firing of three employees: the director and assistant director of nursing and a facility administrator.

A state compliance document, dated Nov. 24 and available through the Ohio Department of Health website, concludes three employees manipulated samples. The document and investigation was first reported by the Cleveland Jewish News.

In October, Menorah Park CEO Richard Schwalberg told staff and residents and their families in a memo what was happening. At that time, Schwalberg acknowledged the firings, telling 3News:

"We're being transparent. We're letting them do their thing. They're the experts and they're the regulatory authorities. We're not standing in their way, we're an open book and will let them do their jobs. That's what they'd doing. We take it very serious and they do too."

"Menorah Park is deeply interested in the outcome of the state’s investigation into the testing issue. We discovered in October and reported to authorities. We are now cooperating in the investigations arising from our self-reports. Because of this, we are unable to provide any further comments at this time. When matters are finalized and become public, we will be happy to provide our response at that time."