'In your kindness, I pray that you pray for me.' 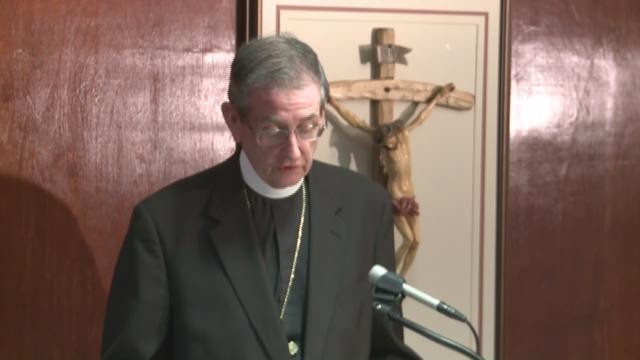 "My health has declined to such an extent that I should resign," Bishop Lennon said at a Wednesday morning news conference.

He also announced he was recently diagnosed with vascular dementia.

"In your kindness, I pray that you pray for me," he said in his outgoing comments.

The Boston native has been the head of the Catholic Diocese of Cleveland for more than 10 years.

Bishop Lennon sent a letter to Pope Francis in late November citing his ongoing health challenges as the reason for his decision to retire. The mandatory retirement age for bishops in the United States is 75.

Bishop Lennon was ordained to the priesthood in May 1973.

He was hospitalized back in February after undergoing heart surgery. 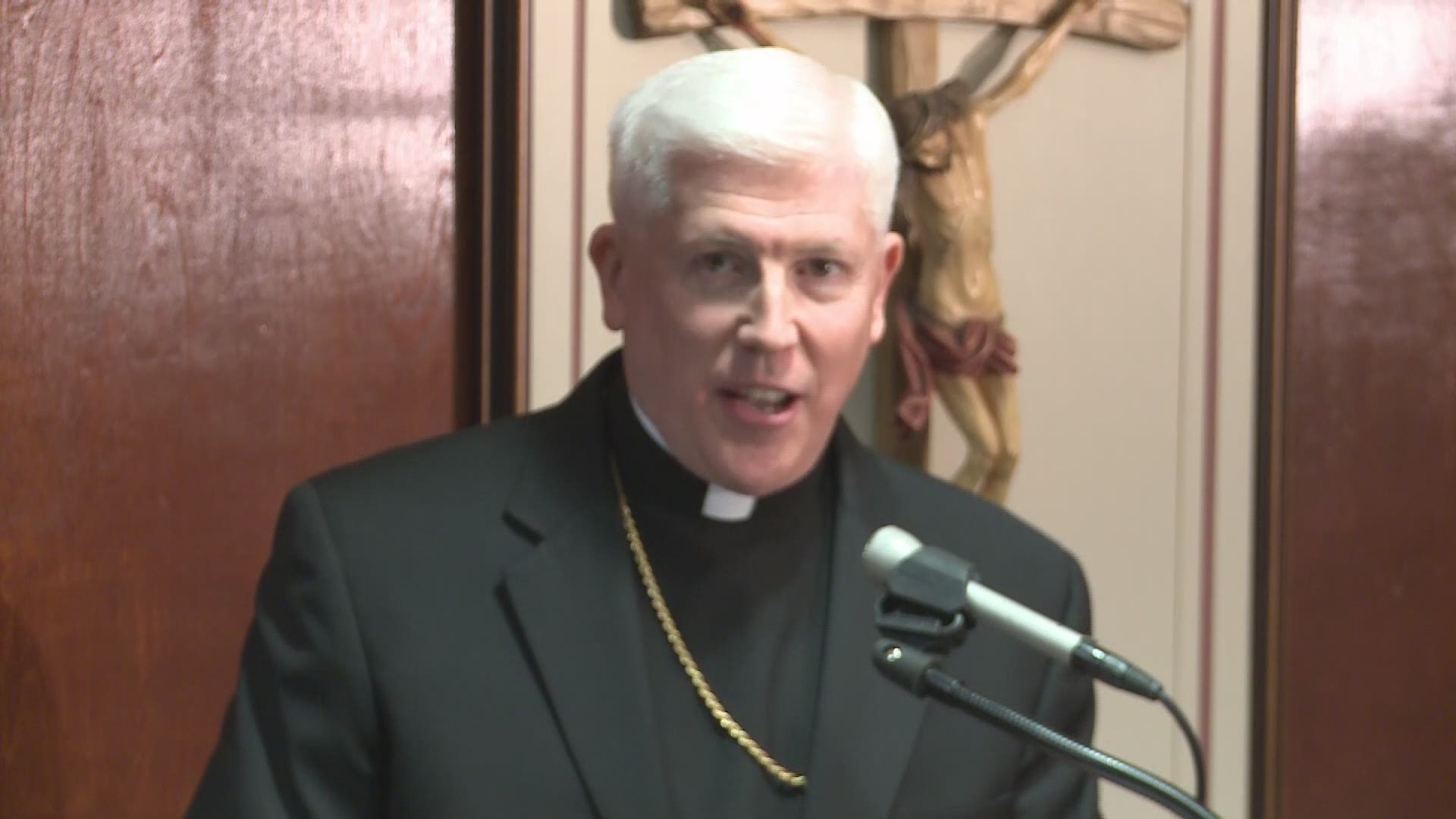