Cleveland Public Library workers give notice they plan to strike 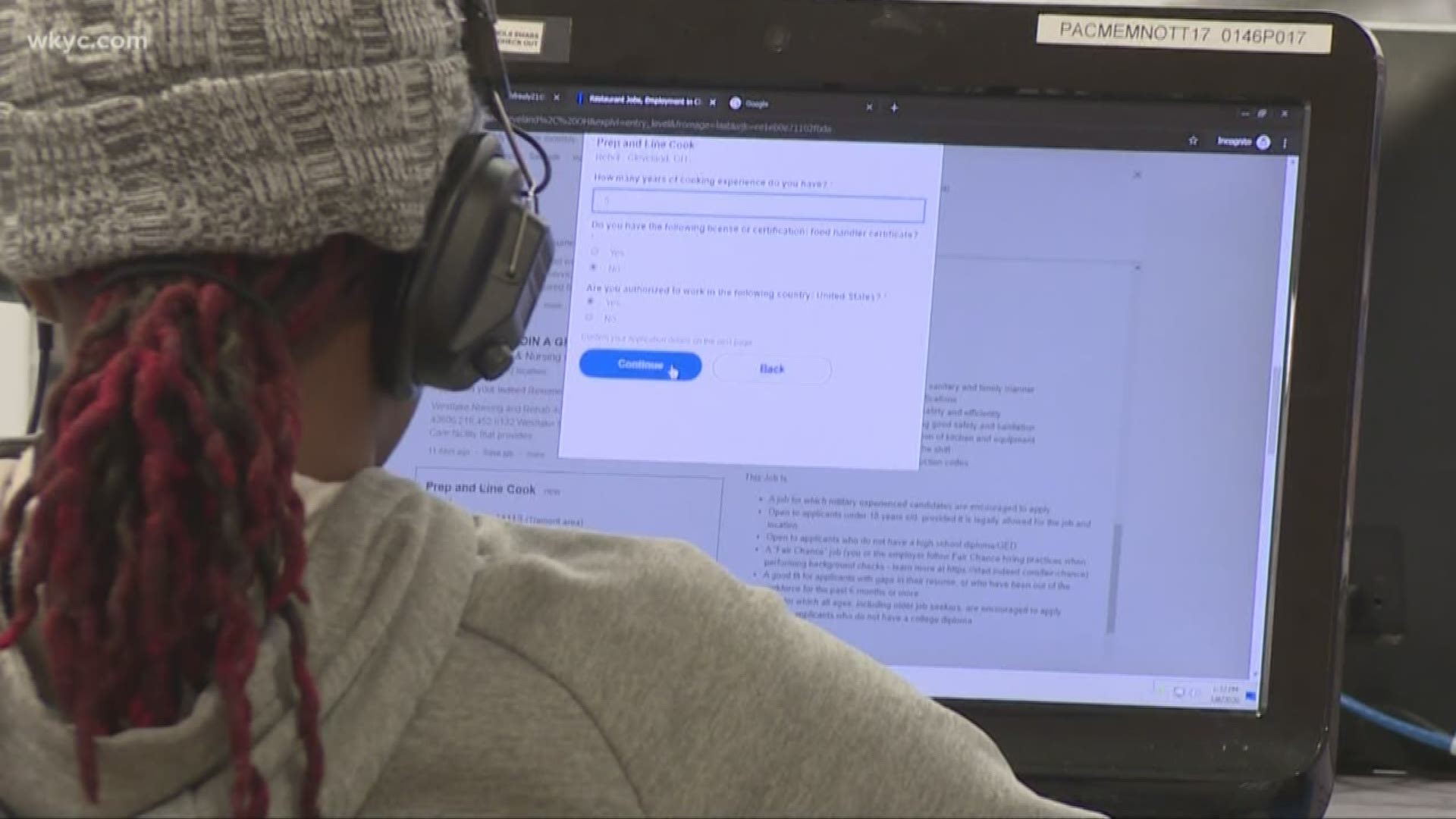 CLEVELAND — The union representing nearly 400 librarians, assistants and custodians have notified the Cleveland Public Library that its members plan to walk off the job in 10 days if a contract can’t be reached with the library system.

The union and the library has been trying to work out a new three-year contract for months. At an impasse with management, members of the Service Employees International Union 1199 overwhelmingly voted earlier this month to authorize a strike, which could be called after giving the library advance notice.

Senior library clerk Erick Walker, who is also a member of the SEIU 1199 Executive Board, says the workers plan to strike on Feb. 4 at Noon.

Library officials have said that strike would force the library system to temporarily close some branches and limit the hours of others. They have been preparing for the possibility for months.

Such changes would hit school kids hard, cutting off some from after-school options that include internet access and a meal program supported by the Cleveland Food Bank.

“So, food would be impacted because if we scale back services at the remaining branches open, all youth would not be able to receive those meals,” Director of Public Services Harriette Parks told 3News earlier this month.

Parks said the library is committed to working through issues with employees because it recognizes the critical role the libraries play in the community.

“We would love to have our patrons in here,” she said. “We are totally committed to all the resources we have for them.”

Library spokeswoman Kelly Woodard said Tuesday the library system will try to "maintain as many services as possible, especially meal programs and after school support for children across the city of Cleveland."

She said the Library will share updates regarding branch closures and service impacts via our website, social media platforms and the news.

In a written statement, the library addressed the labor negotiations: "We have made progress during our negotiations with SEIU over the past two months and have reached tentative agreement on all but five of the 27 articles. Our next negotiating session is set for January 23; and, both sides agreed to come back to the bargaining table on February 10 and February 11.We urge SEIU to join us at the bargaining table to work together to avoid disruption of library-rich programs and services for our community."

Anthony Caldwell, the union's director of public affairs, said the union is still willing to negotiate but the library system has proposed dramatic concessions.

He also complained that the library is using the meal program as a "negotiating tool."

"There is (and has been) ample time to establish a contingency plan for the meal program," he said. "Our members provide programs and services to children and adults in our community every single day, including food service to children. We have continued to do so despite increasing workloads and staffing levels that are often below the minimum needed for safety and the best public service. It is disingenuous and, frankly, appalling for Library Administration to use hungry children as a bargaining chip."