A brawl between Cleveland Browns fans in the Muni Lot went viral on Monday morning. 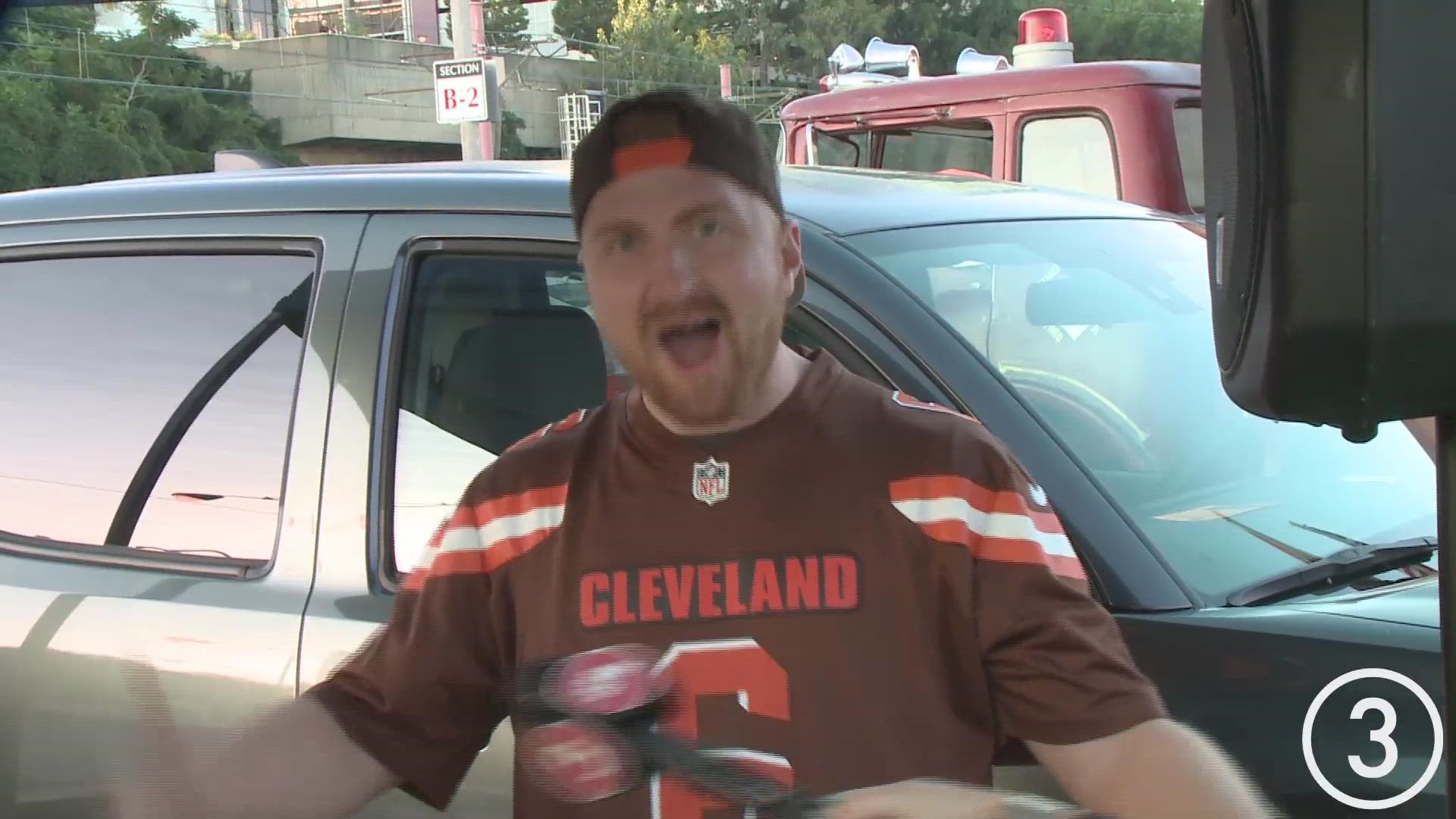 Despite the Cleveland Browns' 31-21 victory, it wasn't a happy home opener for all of the team's hometown fans. Hours after the Browns' Week 2 win over the Houston Texans at FirstEnergy Stadium, a video showing fans fighting in the city's Muni Lot went viral, appearing in such outlets as TMZ, The New York Post, Fox News and Barstool Sports.

Video of the fight, which also made the rounds on social media on Sunday night and Monday morning, initially shows two fans squaring off in a fight with one of them eventually falling to the ground. From there, the fight escalates into a practical brawl after two of the people who were trying to separate the participants in the initial fight got into a fight of their own with several others joining in.

The video shows multiple people throwing punches at one another and crashing into tables. Sunday marked the first time since 2019 that fans were permitted to tailgate in the Muni Lot after it was closed throughout the 2020 season due to the coronavirus (COVID-19) pandemic.

You can watch the viral video in the player below.

Warning: some language and actions in video not appropriate for all viewers.

GO BROWNIES!
They fight with the same a level of skill that the Browns play football with...(runs into closet) pic.twitter.com/UEHHGL9CgG

Ahead of Sunday's home opener, the City of Cleveland sent out a reminder of rules for the Muni Lot, including the following: