City of Euclid to pay $450,000 settlement in lawsuit from 2017 violent traffic stop with police

"Thankfully Richard didn’t die and he wasn't permanently injured. In this respect, Euclid dodged a bullet with Richard’s case." 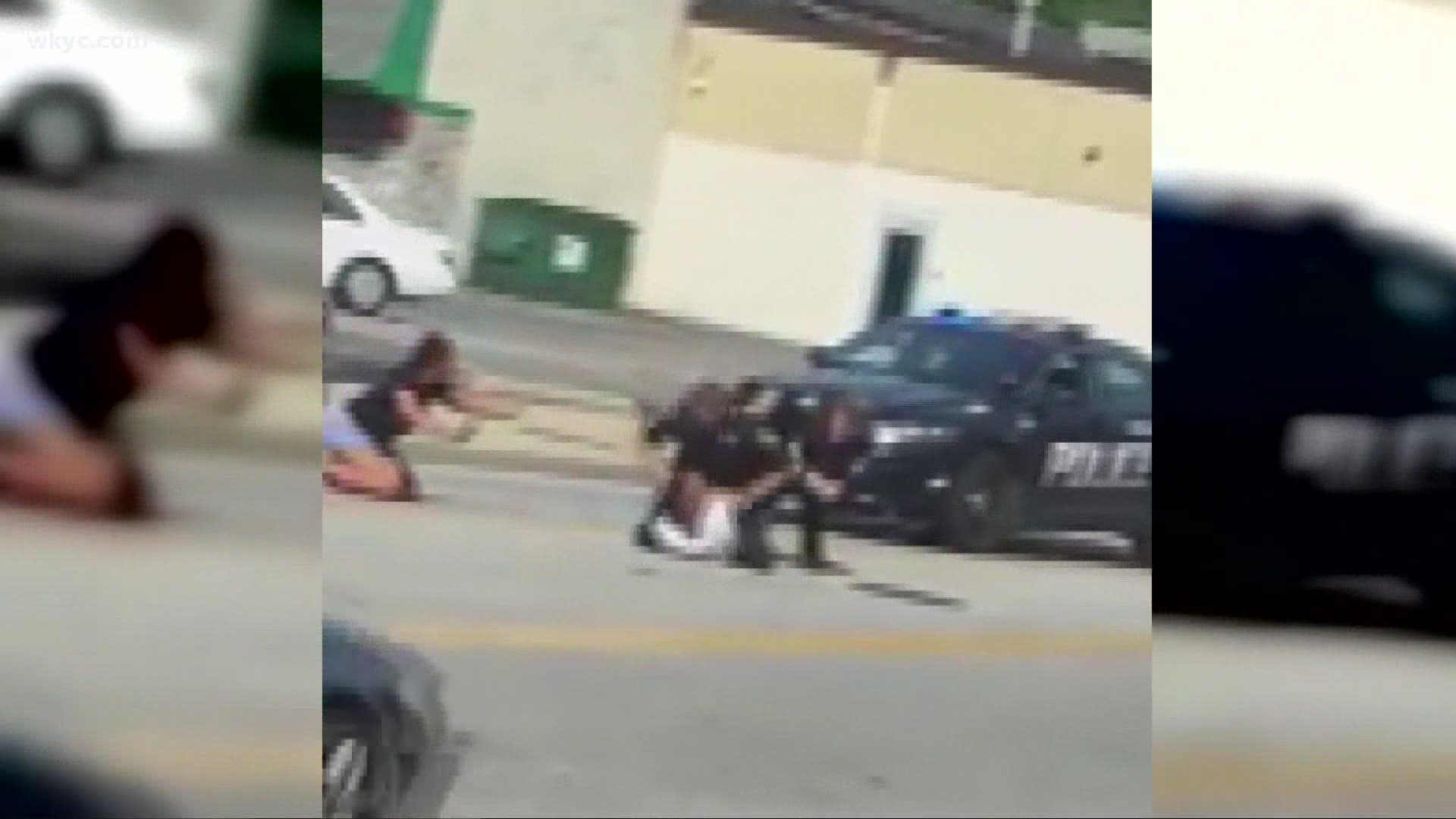 The city of Euclid has reached a settlement in a use-of-force lawsuit stemming from a violent traffic stop that took place four years ago.

Attorneys for Richard Hubbard and Yolimar Tirardo confirmed to 3News that the city has agreed to pay $450,000 to settle the case.

"This settlement represents some hard-won justice for Richard Hubbard and Yolimar Tirado," attorney Paul Cristallo said. "Now they can move towards closure. Thankfully Richard didn’t die and he wasn't permanently injured.  In this respect, Euclid dodged a bullet with Richard’s case."

The lawsuit involving Hubbard and Tirado dates back to a traffic stop that turned violent on August 12, 2017. Hubbard was pulled over on East 228th Street just before 10:30 a.m. for "a moving/traffic violation." He was ordered to exit the car and face away so he could be taken into custody.

Nearly a year after he was fired, Amiott was later reinstated by an arbitrator who ruled that the officer be rehired by the Euclid Police Department. (You can watch our story from October 22, 2018 below)

Separately, he was also charged in 2019 with two counts of assault and a single count of violating civil rights for the incident involving Hubbard and Tirado.

"The City of Euclid and cities across this country need to look take a long, hard look at the culture inside their police departments and hopefully learn from this awful episode," Cristallo added.

You can watch a press conference featuring representatives of Black Lives Matter Cleveland and the attorneys in the case below: