The inmate has been identified as 48-year-old Shane Trawick. 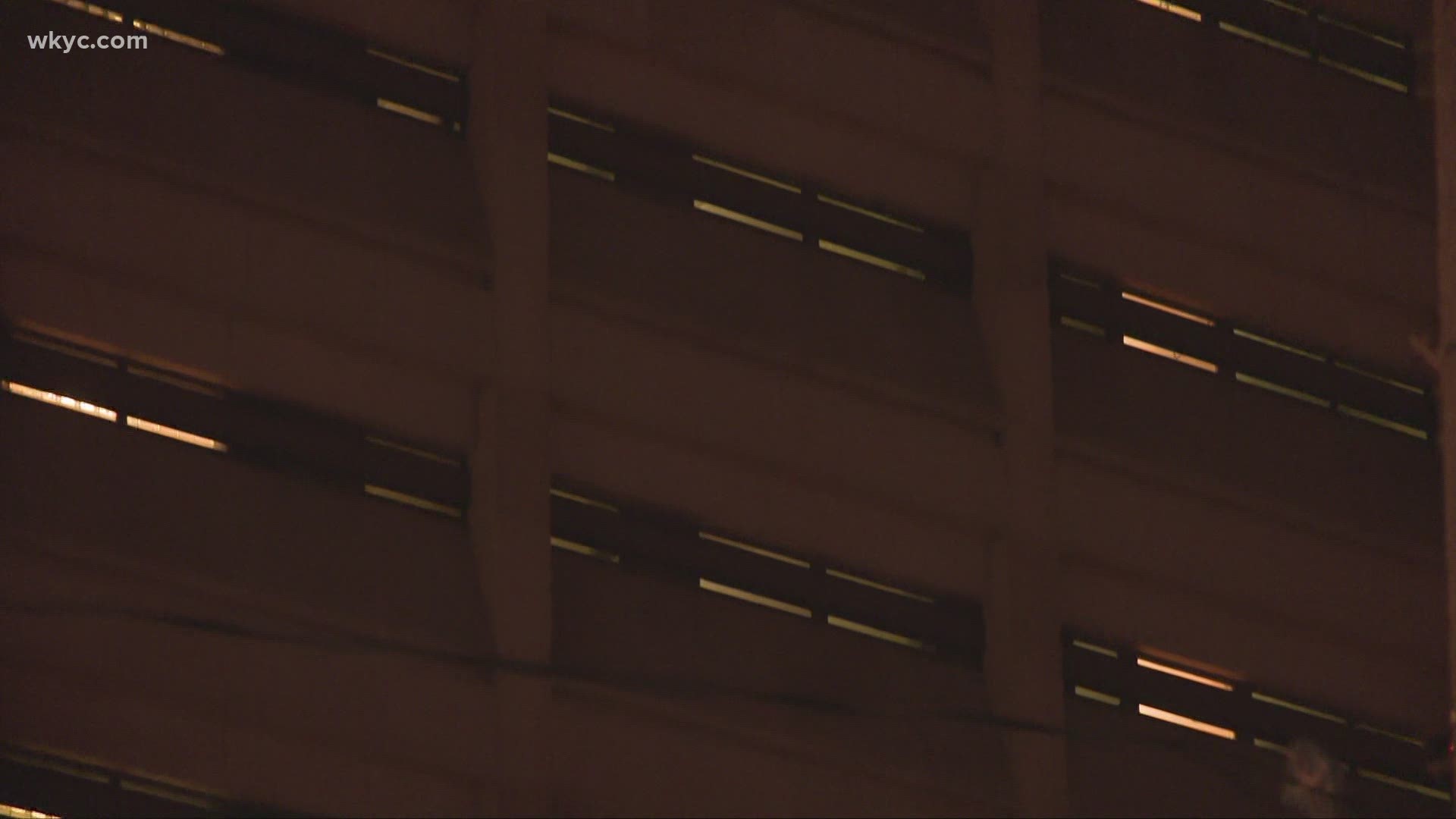 CLEVELAND — An investigation is underway after an attack inside the Cuyahoga County Jail led to the death of an inmate on Monday.

According to Cuyahoga County spokesman Dale Armbruster, there was a "physical altercation" involving two inmates inside the facility.

Trawick was transported to MetroHealth Medical Center for treatment, but was pronounced dead at 6:50 p.m.

Shane Trawick's death is currently under investigation by the County Coroner’s Office and the Cleveland Division of Police Homicide Unit.

Monday's fatal attack is another chapter in a recent string of incidents inside the Cuyahoga County Jail.

Last month, two inmates were released by mistake from the facility.

The facility has found itself at the center of a massive scandal involving alleged corruption and mistreatment of inmates going back to 2018. A scathing report from the U.S. Marshals service was followed by a failed state inspection, and numerous lawsuits have been filed accusing operators of denying inmates medical assistance, forcing inmates to sleep on the floor, and even serving food with bugs in it.

Since July 2019,  Ohio’s Department of Rehabilitation and Corrections had conducted monthly oversight inspections of the jail. Those inspections ended less than a month ago.