Authorities say the teen went underwater and didn't resurface while swimming with friends near the north end of the breakwall at Headlands Beach State Park. 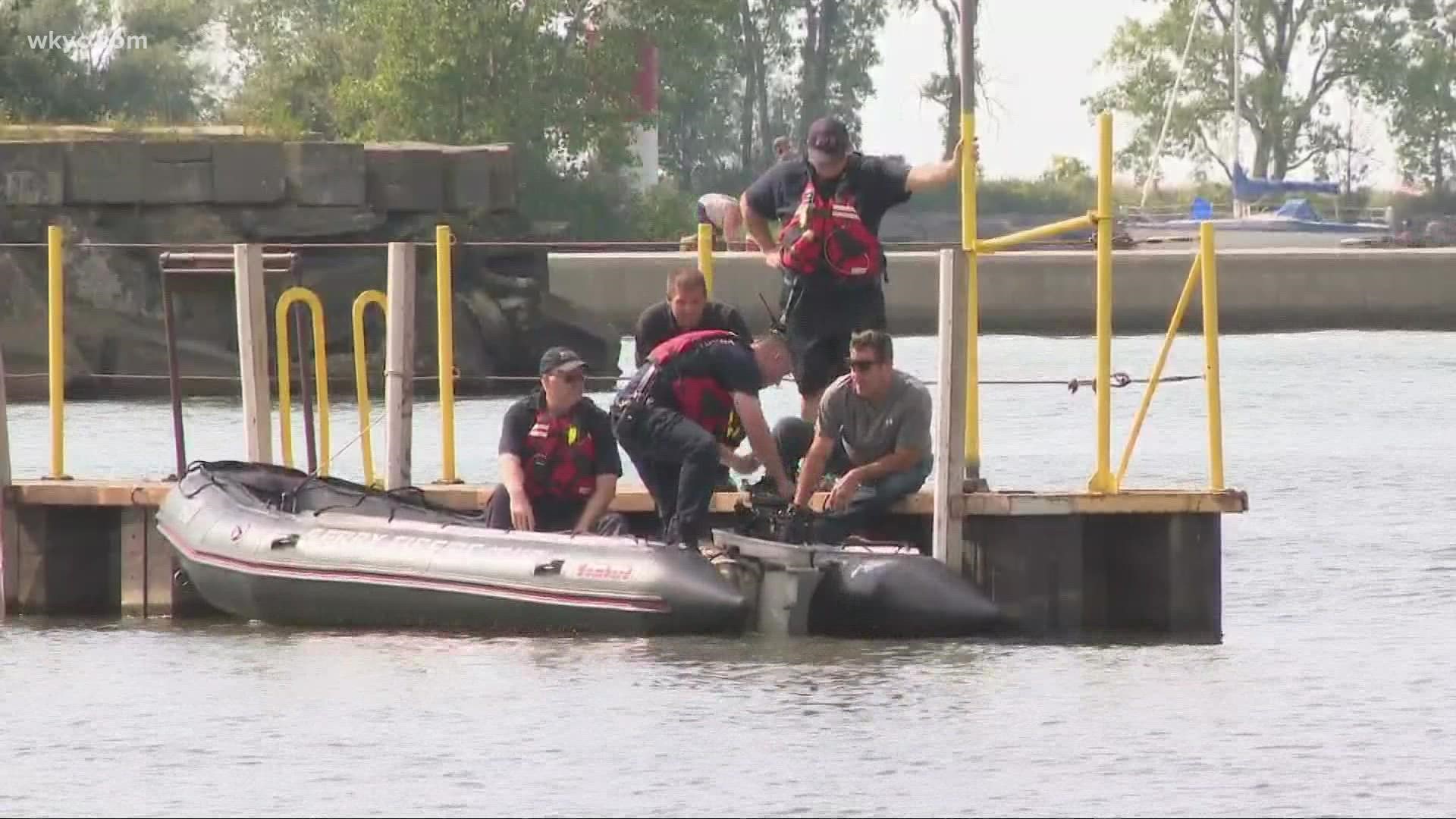 MENTOR, Ohio — Editor's note: Video at the top of this story was originally posted in a previous story before the teen's body was recovered.

The body of a 16-year-old boy who went missing while swimming with friends at Headlands Beach State Park in Mentor last Friday has been recovered.

At 8:14 p.m. Sunday, the Lake County Sheriff’s Office was advised “that a recreational boater had located the body of a deceased male who had surfaced” less than half a mile north of the Fairport Harbor Lighthouse.

The U.S. Coast Guard responded and secured the body, which was later confirmed to be that of the missing 16-year-old boy, authorities said.

“The family was quickly notified of the recovery by deputies and the Mentor Police Department.”

The situation started around 3:48 p.m. Friday when the Lake County Sheriff’s Office and members of the Painesville Township Fire Department responded to the north end of the breakwall at Headlands Beach upon reports of the teen going underwater and not resurfacing.

“The boy was not wearing any type of personal flotation device,” according to the Lake County Sheriff’s Office.

“The search went into the night with the boy not being located," the Lake County Sheriff's Office said.

Teams continued their search Saturday using "Kongsberg" Sector Sonar throughout the area around the breakwall from the Southwest Emergency Response Team before his body was found Sunday.