Police arrived on the scene and smashed several car windows to get Craig Bohl out of the car. 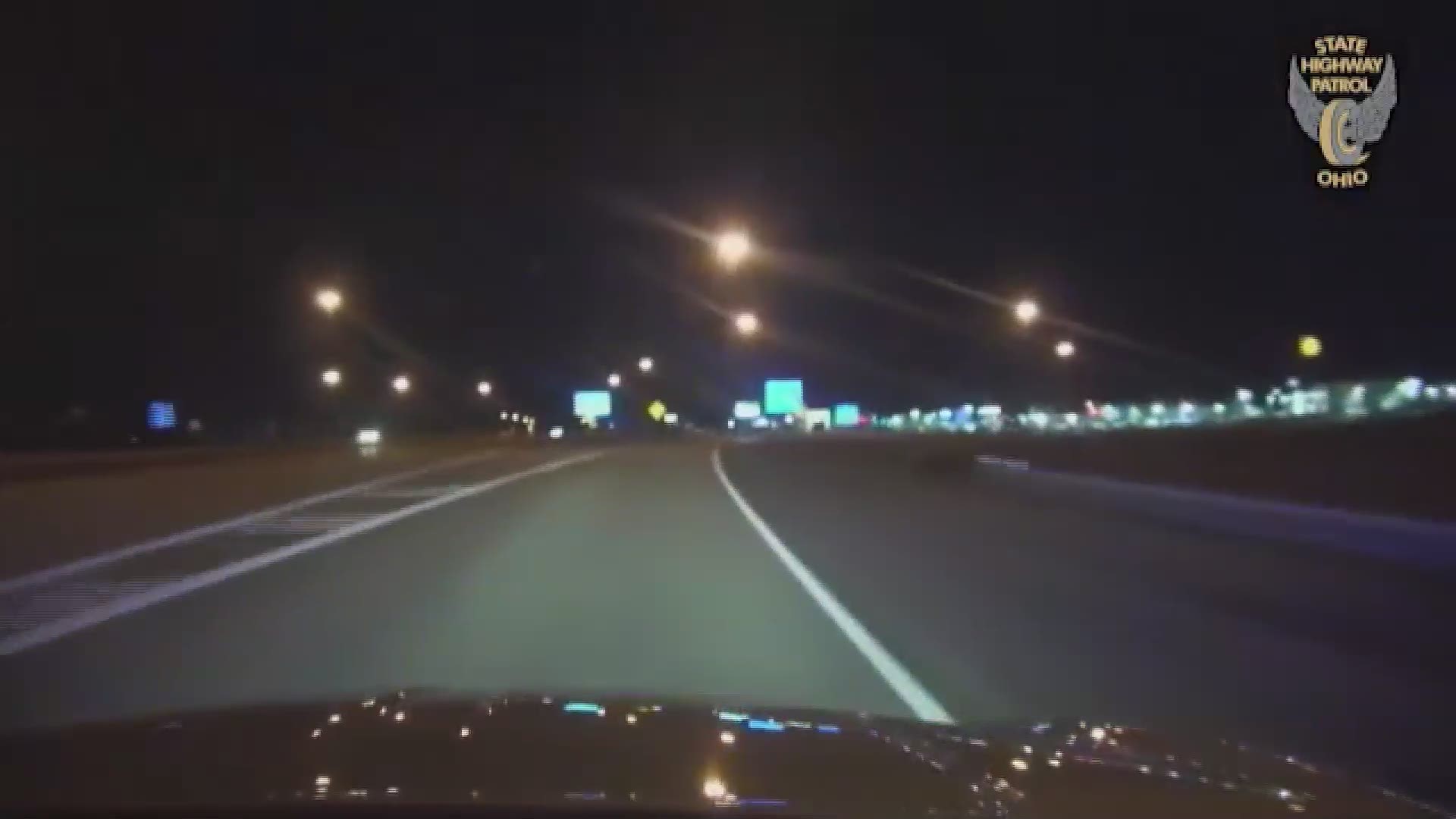 MEDINA, Ohio — A Medina man is in jail today after leading police on high-speed chase early Wednesday morning that resulted in rollover crash.

At 12:37 a.m., Ohio State troopers attempted to pullover 33-year old Craig Bohl for speeding on I-71 northbound, near State Route 3.

Bohl, driving a 2018 Alfa Romero Giulia, refused to stop and then led police on a pursuit down the highway.

While attempting to exit I-71, Bohl lost control of his car and flipped the vehicle over several times.

Police arrived on the scene and smashed several car windows to get Bohl out of the car.

He was taken to the hospital for injuries sustained in the crash, none of which were life threatening, and was treated and released to the Medina County Jail.

The Ohio State Patrol has charged Bohl with multiple charges, including failure to comply and fleeing, OVI, possession of a schedule II controlled substance and possession of drug abuse instruments.

You can watch the entire high-speed chase below: