The company says it remains on track to start full production of the Endurance trucks this fall. 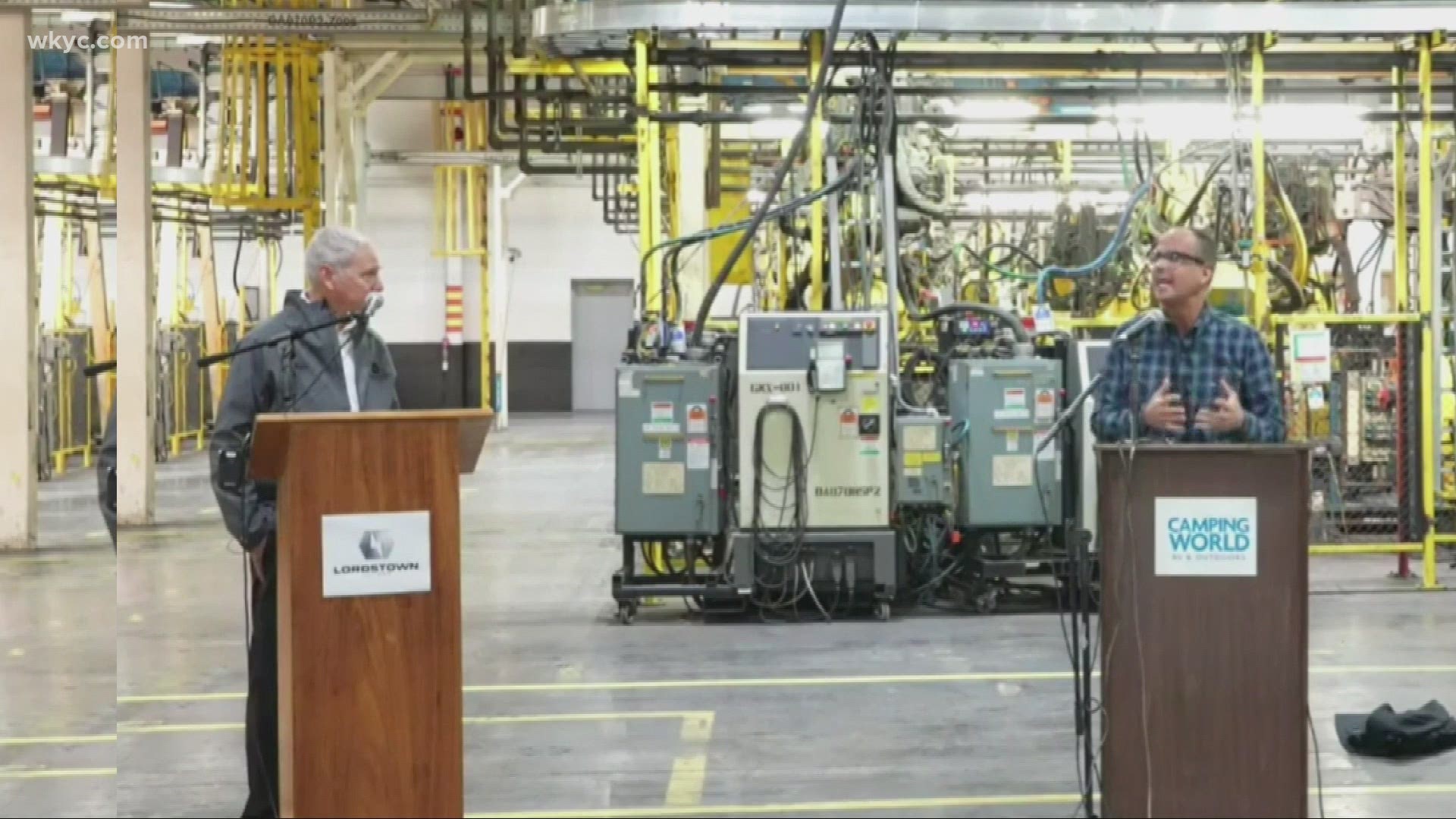 Lordstown Motors announced on Thursday that it expects to have the prototypes of its new electric pickup truck ready to go in March.

In a statement released on Thursday, the company says it has initiated the metal stamping and welding for the first 57 Endurance Beta prototypes of the Endurance and expects to complete the first Beta vehicles on schedule in March.

The Beta series prototypes will be used for crash, engineering and validation testing. The company also expects some of these vehicles may be sent to some initial customers for their feedback. Company leaders report that the Lordstown Endurance has already achieved a 5-Star crash test rating via software crash simulation.

“We are hard at work in the factory preparing to begin Beta builds in the coming weeks,” remarked Steve Burns, Chief Executive Officer of Lordstown Motors. “With this step on the horizon, we remain on track to meet our September start-of-production timeline while continuing to see indicators of strong demand for an all-wheel drive, full-size electric pickup truck with 250 miles of range from commercial, government and military fleets.”

There were other updates from Lordstown Motors provided by the company on Thursday:

Lordstown Motors currently has 343 full-time employees, including 171 at their Ohio headquarters. The company expects to increase that number to upwards of 1,000 individuals by the end of 2021.

Below is the latest video of the making of the Endurance at Lordstown Motors: