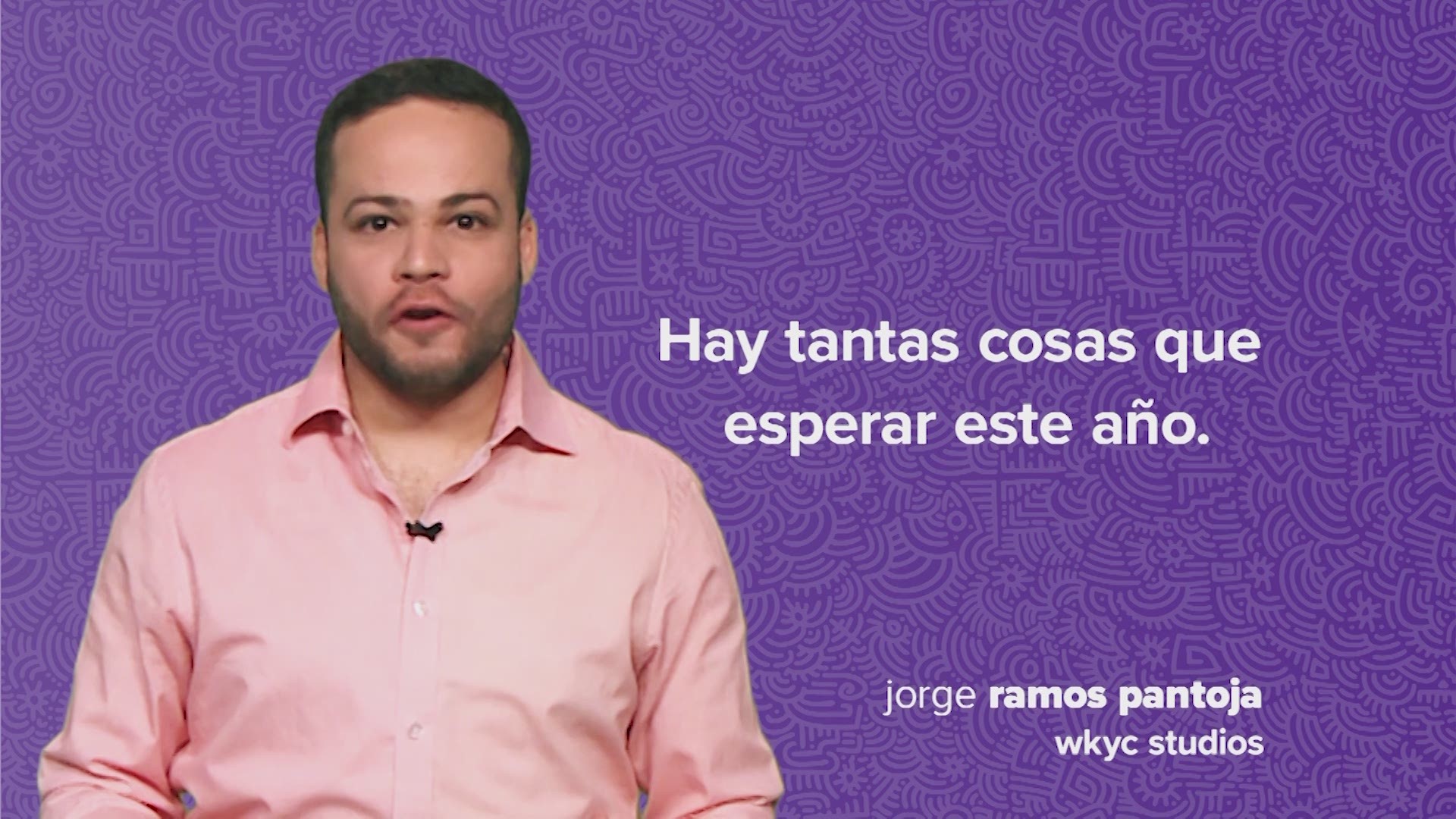 CLEVELAND — The Cleveland NAHJ chapter will provide outlets for Hispanic journalists to collaborate on projects such as this Spanish-English PSA, conceived by WKYC Studios’ Roselyn Muñiz and Jorge Ramos Pantoja.

The professional chapter was officially chartered as an NAHJ chapter on April 29. NAHJ was established in April 1984, and the organization provides support for Hispanic journalists through regional and national workshops, journalism awards, scholarships, and other career development opportunities.

Roselyn Muñiz is the associate producer of WKYC’s community engagement show "We The People," which airs Fridays at 12:30 p.m. She is a proud graduate of Columbia University Graduate School of Journalism in New York City.

Jorge Ramos Pantoja is an Emmy-nominated journalist with experience covering global affairs, culture, and breaking news in New York, Puerto Rico and Cleveland. Currently, he is a producer for 3News' "GO!"

"I believe that creating a support system for journalists to connect, learn, and grow helps develop more mindful and confident individuals," Ramos Pantoja said in a statement. "The Greater Cleveland Association of Hispanic Journalists is that support system that will directly make an impact when it comes to equality and diversity in newsrooms, and in consequence, also impacting how our audiences see themselves represented."

An 18-member board of directors governs the national organization, and it includes executive officers and regional directors who represent geographic areas of the United States and the Caribbean. The national office is in Washington, D.C.

Valerie Juarez, NAHJ Region 6 board director, said in an email she’s very excited for the start of the NAHJ Greater Cleveland chapter.

"Looking forward to working with Roselyn Muñiz and all other founding members to continue our mission for #morelatinosinnews," she wrote. "This is only the beginning, and looking forward to what opportunities and changes this can bring. From professional development for our journalists/members to helping find ways to continue to bring more Latino stories into our newsrooms -- the best is yet to come."

If you are a Latino journalist or a media professional covering issues affecting the Hispanic community and are interested in becoming a member of the Greater Cleveland Association of Hispanic Journalists, you must become a national member first. The NAHJ membership is $35 dollars and more information can be found at nahj.org/membership. Once you have paid your membership fee, you can select the Greater Cleveland Association of Hispanic Journalists in the membership database.

For more information on the Greater Cleveland Association of Hispanic Journalists, email Roselyn Muñiz at roselynmunizjournalist@gmail.com.