The Lucas County Coroner's Office has ruled the death of Foltz accidental, caused by alcohol poisoning. 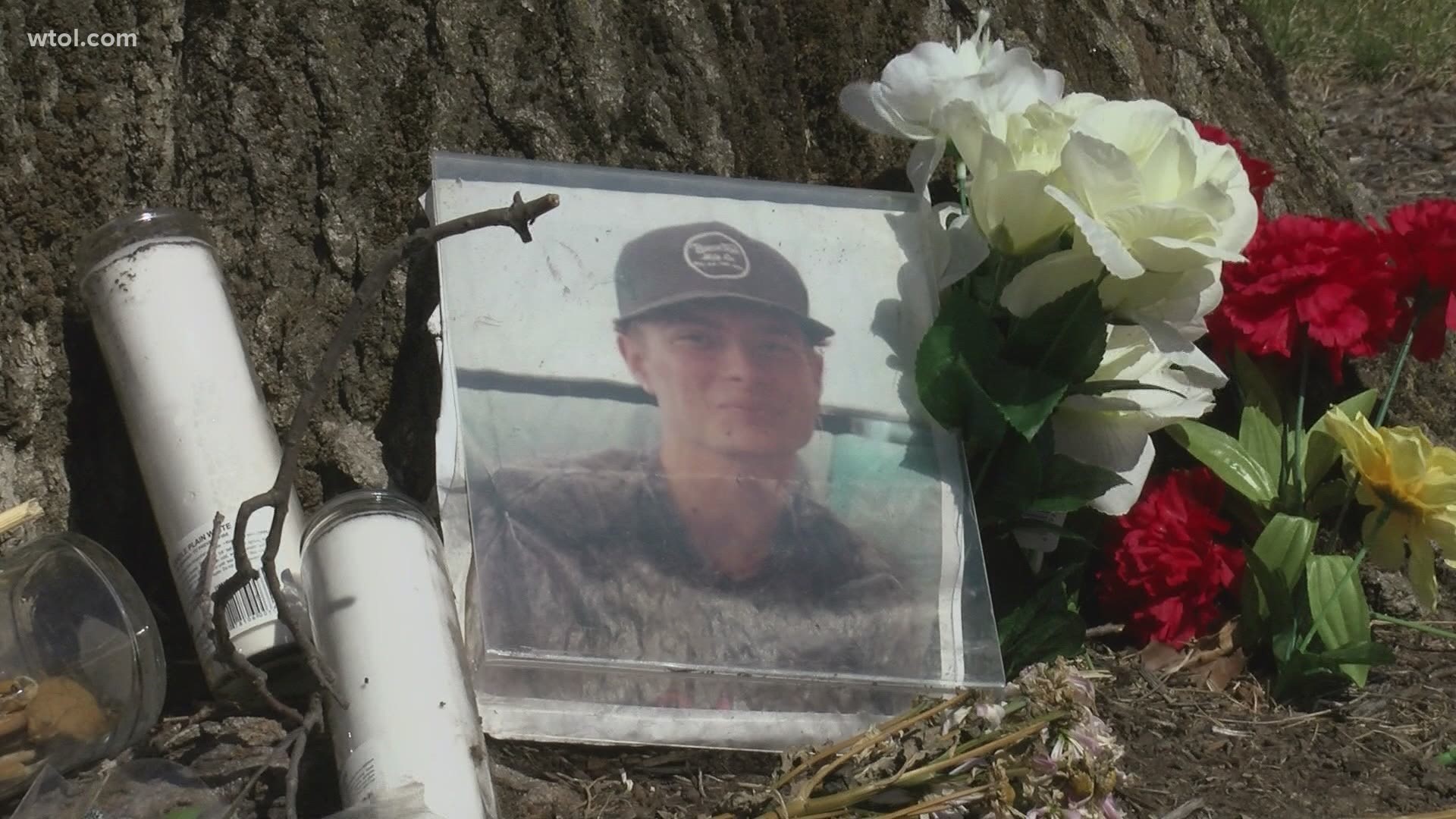 The coroner pointed out in her report his death occurred after he attended a college fraternity induction ritual. But with the cause of death ruled an accident, what could come next legally in the case?

Jerome Phillips is representing one of the fraternity brothers in this case. While he cannot comment on specific case details, he did shed light on why criminal charges could be taking so long.

"Probably because of the number of individuals involved and the unusual nature of the case itself," Phillips said. "That's not unusual in a case where there's a situation like this, and they probably have a lot of individuals or groups they want to talk to."

"I was very sad not only for the campus, but for the individual, his family. I think everyone here took it pretty hard," said BGSU student Ethan Watts.

"It's very unfortunate, you know when I first heard about it I thought about his family, and if I was in his shoes, in their family's shoes, I would feel terrible," said another student.

While no criminal charges have been filed in this case, last week the university charged the fraternity with six violations of the student code of conduct. They have been suspended since the incident and many BGSU students want them removed from campus permanently.

"I understand we're in college, we're kids, we're going to make mistakes, but something so ludicrous, this was just something that was way out of line," Watts said. "It was too far, it wasn't even like fun or a silly idea that cost a life."

Earlier this week the fraternity declined to move forward with a hearing on the hazing incident, and it's unclear what that means for their future presence on campus.

The Bowling Green Police Department has not released any information about the case, but is asking anyone with information to come forward to detectives.