In Summit County, the late Supreme Court justice is being remembered as an inspiration to women in the legal community. 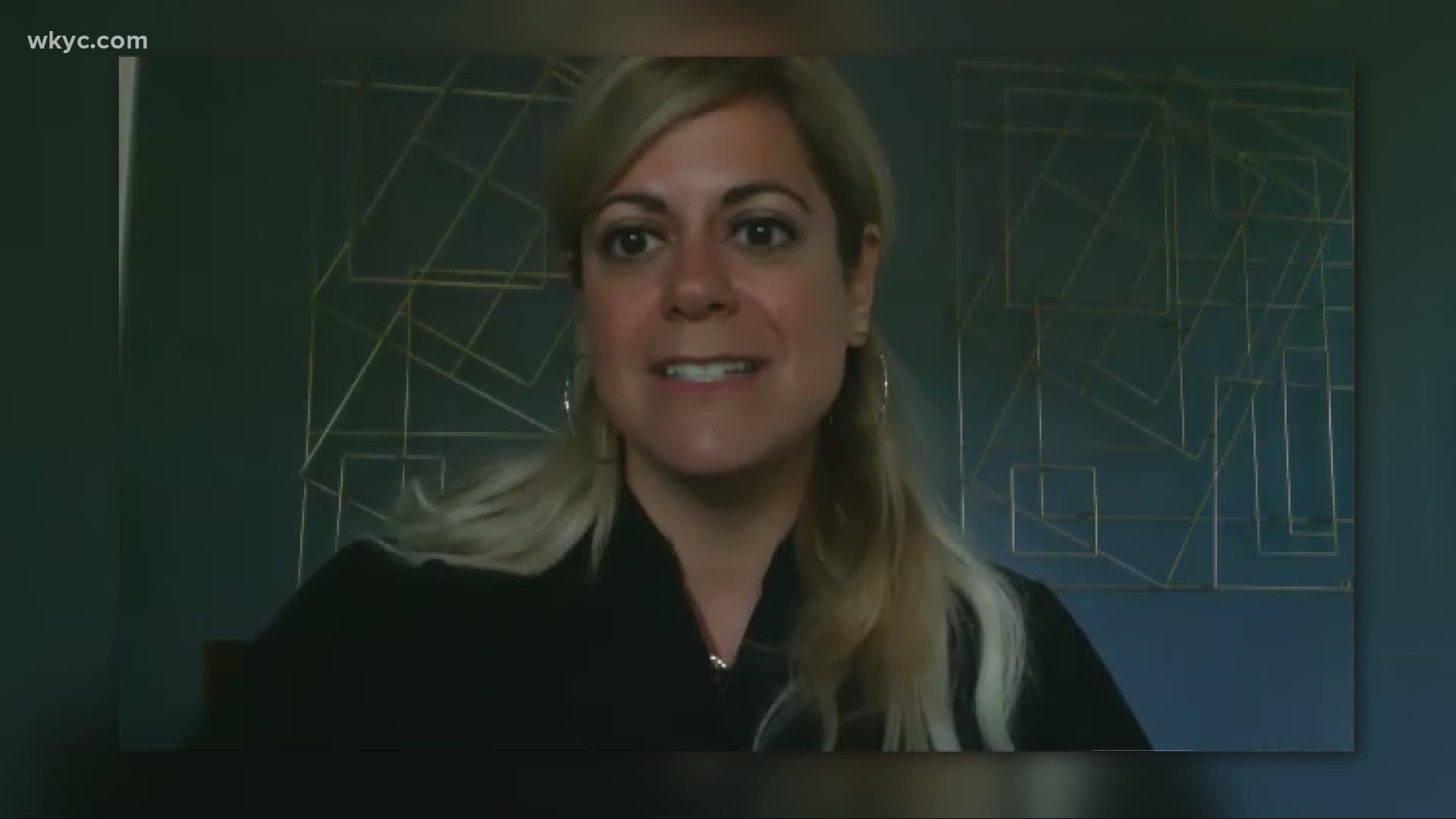 AKRON, Ohio — Supreme Court Justice Ruth Bader Ginsburg has been described as a trailblazer and pioneer for women’s rights.

She’s become an influential figure across the country and locally.

In Summit County, Ginsburg is being remembered as an inspiration to women in the legal community.

“She’s been a fighter for women’s rights,” said Summit County Common Pleas Judge Kathryn Michael. “I think that every judge owes something to her because we are doing traditionally male jobs and she made the way for all of us.”

Michael is part of the all-female bench in the general division of the Summit County Common Pleas Court. There are ten seats in the division which are all held by women.

“For years, no one’s questioned the leadership we have, the majority of which has been men,” said Judge Joy Malek Oldfield. “It would be nice to get the point where there isn’t a question. It’s a leadership team and they all happen to be women.”

“Despite our politically acrimonious culture right now, she obviously had strongly held philosophies and she didn’t always agree with her colleagues, but she was always civil and professional, always,” said McCarty.

“She was such a complex person, in such a tiny little vessel, but had a huge significance when it came to women in the legal field,” said Judge Christine Croce.

Judge Tammy O’Brien said in a written statement, “Justice Ginsburg was soft-spoken and small in stature, but her strength came from her drive to protect the rights of all. The fact that all of my general division colleagues (and 21/29 judges in Summit County) are female would not have been possible without trailblazers like Justice Ginsburg.”

“I think that you work hard, you believe in yourself and anything is possible,” said Judge Amy Corrigall Jones. “I think Ruth Bader Ginsburg is a prime example of that.”