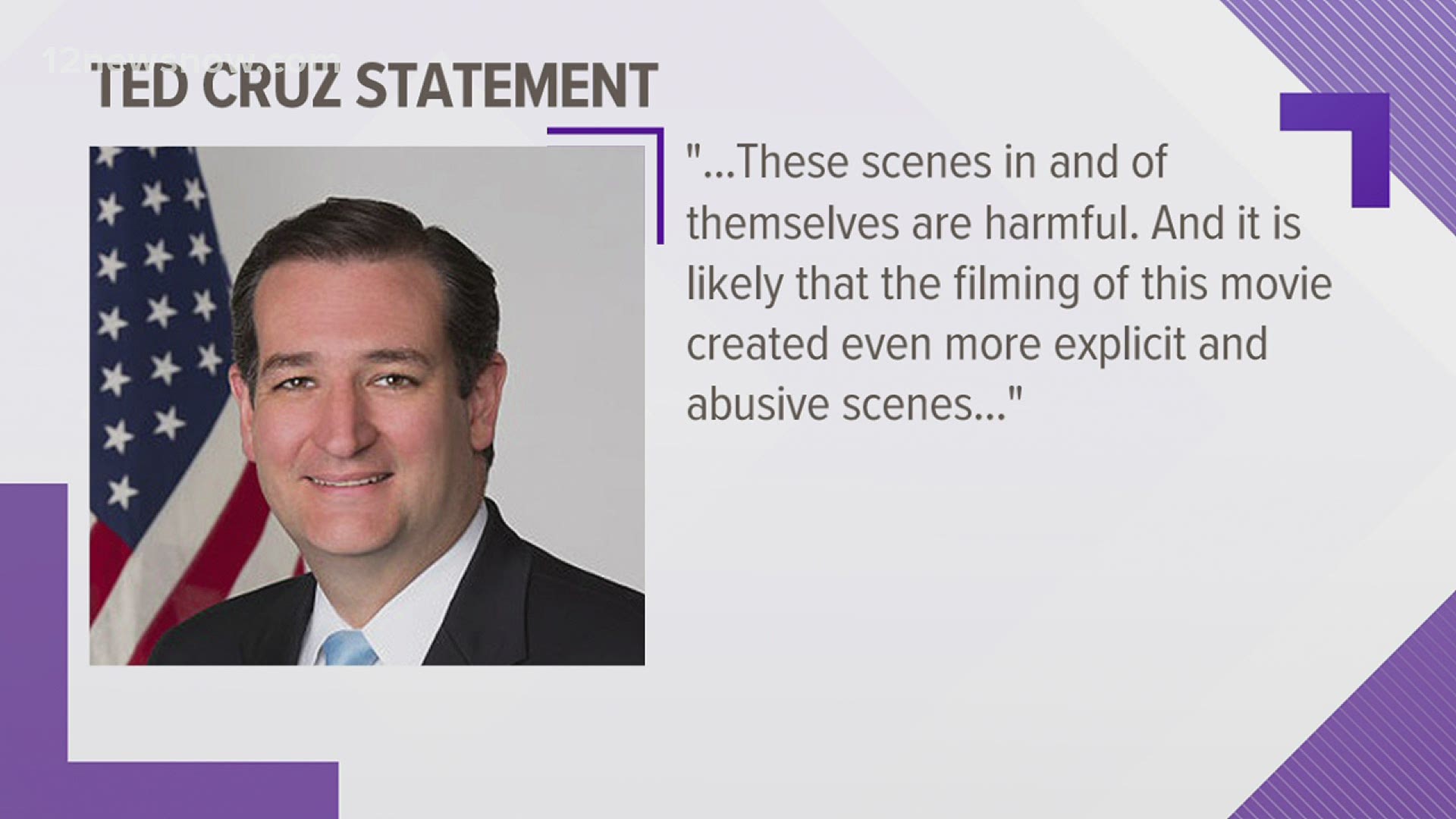 TEXAS, USA — A Texas lawmaker is calling for the Department of Justice to investigate whether Netflix broke any federal laws having to do with production and distribution of child pornography after the release of the controversial film 'Cuties' on the streaming service.

“Cuties,” is one of the recent releases on Netflix that has been met with backlash over its controversial storytelling about the lives of adolescent girls.

In a letter written to Attorney General Bill Barr, U.S. Senator Ted Cruz wrote, "The film routinely fetishizes and sexualizes these pre-adolescent girls as they perform dances simulating sexual conduct in revealing clothing, including at least one scene with partial child nudity. These scenes in and of themselves are harmful. And it is likely that the filming of this movie created even more explicit and abusive scenes, and that pedophiles across the world in the future will manipulate and imitate this film in abusive ways."

.@netflix’s ‘Cuties’ sexualizes 11-year-old girls, and it’s disgusting and wrong. That’s why I’ve asked AG Barr to investigate whether Netflix, its executives, or the filmmakers violated any federal laws against the production and distribution of child pornography. pic.twitter.com/OuhE6ifmGi

While Cruz's specific complaint about minor nudity was actually reportedly refuted by Netflix, and the IMDb page referencing the apparently non existent scene has now been updated, IMDb still warns of many other pretty concerning scenes involving children.

A Forbes reporter indicated that Cruz's office didn't offer a statement when asked if the Senator or a member of his staff had seen the film himself before writing a letter to the Department of Justice.

In August, Netflix apologized for the "inappropriate artwork that we used" following online backlash for the movie poster that was used to promote the movie.

Netflix is standing by its decision to feature “Cuties,” telling Variety that the film is a social commentary against sexualization of young children.

We're deeply sorry for the inappropriate artwork that we used for Mignonnes/Cuties. It was not OK, nor was it representative of this French film which won an award at Sundance. We’ve now updated the pictures and description.