17-year-old Wolf Cukier discovered the planet on his third day at his internship. 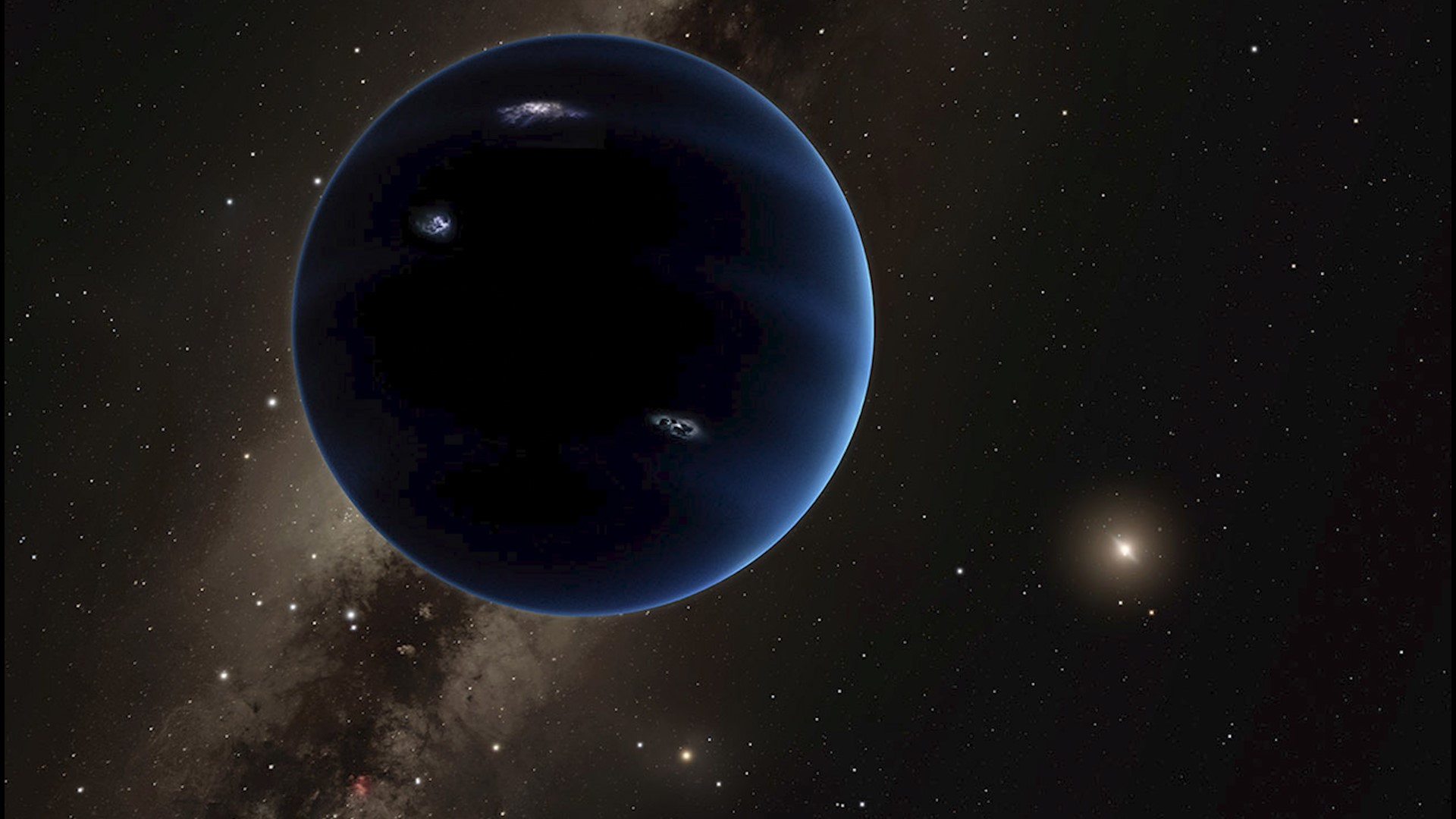 A New York teen had the internship of a lifetime last summer when he discovered a new planet.

RELATED: Betelgeuse, one of the brightest stars in the sky, might be on the brink of explosion

RELATED: Fireball that exploded in 2016 may have been rare 'minimoon' that orbited Earth

"I was looking through the data for everything the volunteers had flagged as an eclipsing binary, a system where two stars circle around each other and from our view eclipse each other every orbit," Cukier said in a press release from NASA. "About three days into my internship, I saw a signal from a system called TOI 1338. At first I thought it was a stellar eclipse, but the timing was wrong. It turned out to be a planet."

The planet, now called TOI 1338 b, is the first circumbinary planet, a world that orbits two stars, detected by TESS. The planet is 6.9 times larger than the Earth and experiences regular stellar eclipses because of its orbital pattern.

Circumbinary planets are difficult to detect because they orbit two stars instead of one, like the Earth does. When a planet crosses in front of its star, it causes a dip in that star's brightness. The event is called a transit, which TESS's cameras can capture. However, TESS can only see the transits of planet 1338 b when it passes by the bigger star in the system, not the smaller star.

“These are the types of signals that algorithms really struggle with,” said Veselin Kostov, a research scientist at the SETI Institute and Goddard. “The human eye is extremely good at finding patterns in data, especially non-periodic patterns like those we see in transits from these systems.”

That's where Cukier comes in. He initially thought the dip in brightness was a result of one of the stars in the system passing in front of the other. But when he noticed the timing was off, he realized there may have been a planet involved.

Cukier told ABC News he plans on continuing his research into astronomy in the future and he is still in touch with his NASA mentors.