Despite not possessing a team, Cleveland ranked second in ratings for the first weekend of the new XFL. 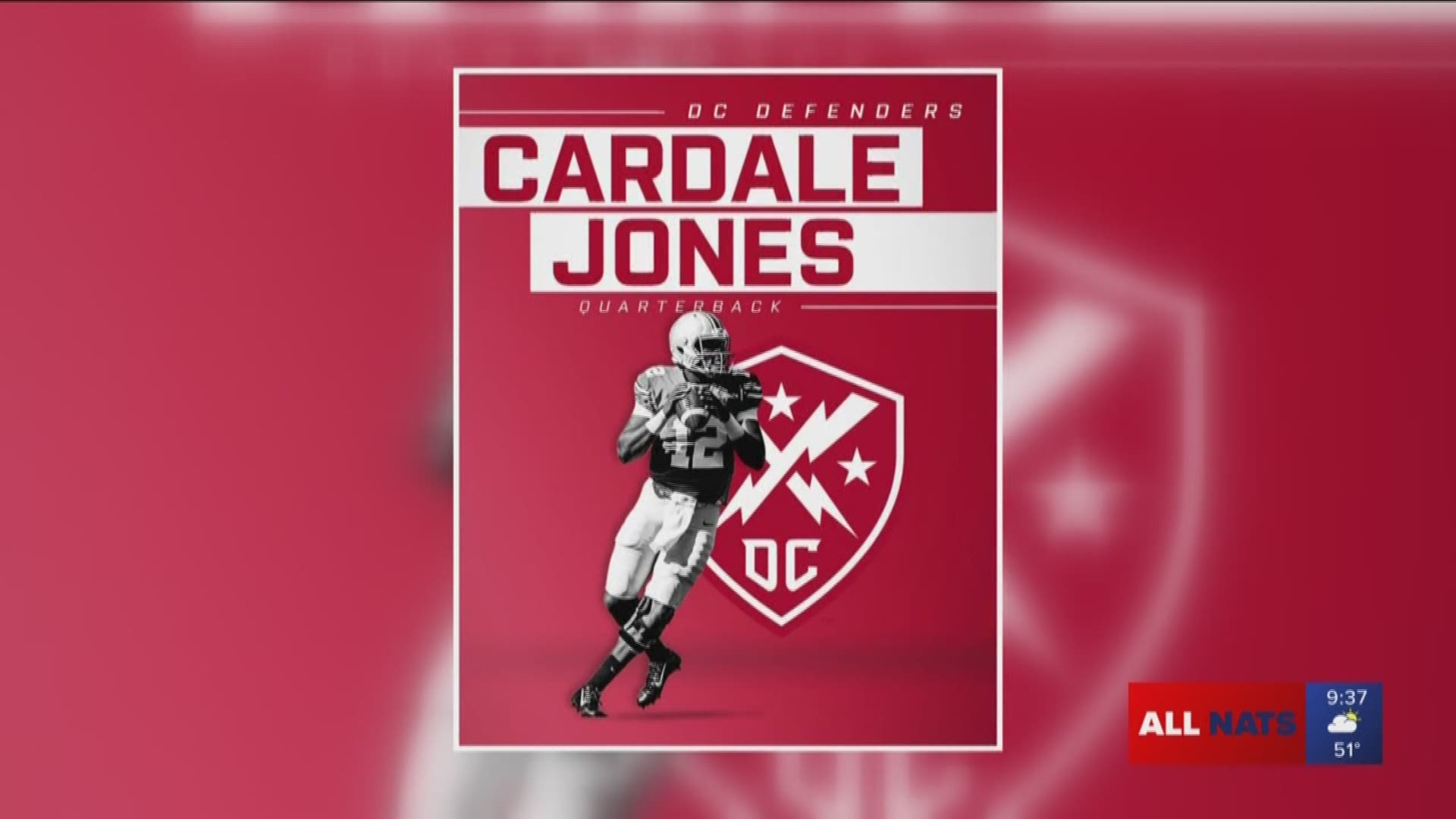 With Super Bowl LIV bringing an end to the NFL season, many were left with a football hangover last week.

Fortunately, it appears that the return of the XFL was able to provide a cure.

According to ESPN public relations, Saturday's debut game between the Washington D.C. Defenders and Seattle Dragons averaged 3.3 million viewers, with viewership peaking at a 4.0 million average from 4:45 p.m.-5 p.m. ET. Cleveland -- and Ohio, for that matter -- took particular interest in the new league, with Cleveland and Columbus ranking second and third, respectively, in terms of local markets for the game.

Perhaps it shouldn't come as a surprise that the XFL fared so well in the Buckeye State considering that former Ohio State national championship-winning quarterback and Glenville graduate Cardale Jones has been marketed as one of the league's biggest stars. In addition to Jones, the Defenders also lay claim to a pair of former Buckeyes and Northeast Ohio natives in cornerback Doran Grant and defensive lineman Tracy Sprinkle.

With Jones throwing for 235 yards and two touchdowns, the Defenders beat the Dragons in what served as the debut game for the new XFL, which has been rebooted following its original iteration in 2001.

While a 3.3 rating is just a fraction of the 99.9 million average viewers that watched the Super Bowl a week prior, the debut game's rating has been lauded as an initial success for the league. For comparison's sake, the debut game of the Alliance of American Football last year drew a 2.9 rating in a primetime Saturday night slot -- although the now-defunct league saw a precipitous ratings drop in the ensuing weeks.

But while the AAF was plagued by financial woes from the start, WWE chairman Vince McMahon and XFL founder Vince McMahon has reportedly already funded the league's first three seasons. Last year, McMahon sold $272 million worth of WWE stock to fund Alpha Entertainment, the vehicle in which he is running the XFL.

And while, as the AAF showed, there's still a long way to go, the early returns for McMahon appear to be promising.