The team will move from Canton to Cleveland ahead of the upcoming season. 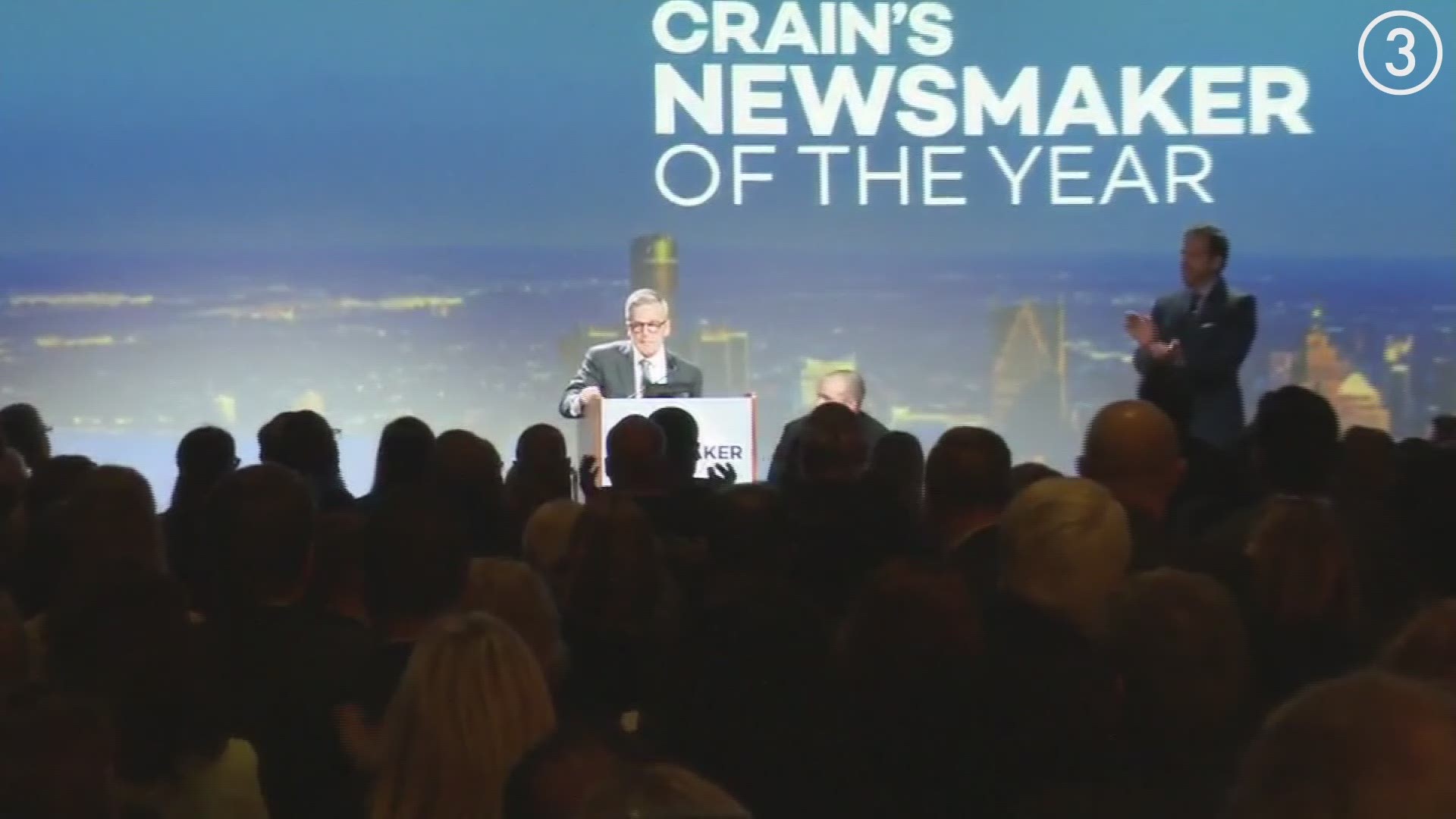 The Canton Charge says, it will keep its name when it makes the move to Cleveland this fall.

The Cavaliers' NBA G League team made the announcement on Wednesday. It will also keep the wine and gold colors it shares with the Cavs, and the logo, swapping out 'Canton' for 'Cleveland,' of course.

“The Charge name and brand have served us so well over the last 10 years of successes that it only made sense to keep the name as we begin a new chapter in Cleveland,” said President of Franchise Operations Mike Ostrowski. “The Charge are complementary to the Cavaliers and that relationship grows even stronger with the team now in such close proximity.”

The team announced earlier this year that it would be leaving Canton in exchange for new digs at Cleveland State University's Wolstein Center. The Charge opted not to renew its lease at the Canton Memorial Civic Center.

The Charge's move to the Wolstein Center ends a 10-year, nine-season run in Canton. It was the team's first home venue after it was acquired by the Cavaliers back in 2011.

Back in June, officials from the Cavs said the Charge's move to Cleveland follows a growing trend in the NBA's G League, as more than half of the teams in it are located less than 30 miles from their NBA counterparts' training and development facilities.

The Cleveland Charge's new season is expected to begin in November 2021. 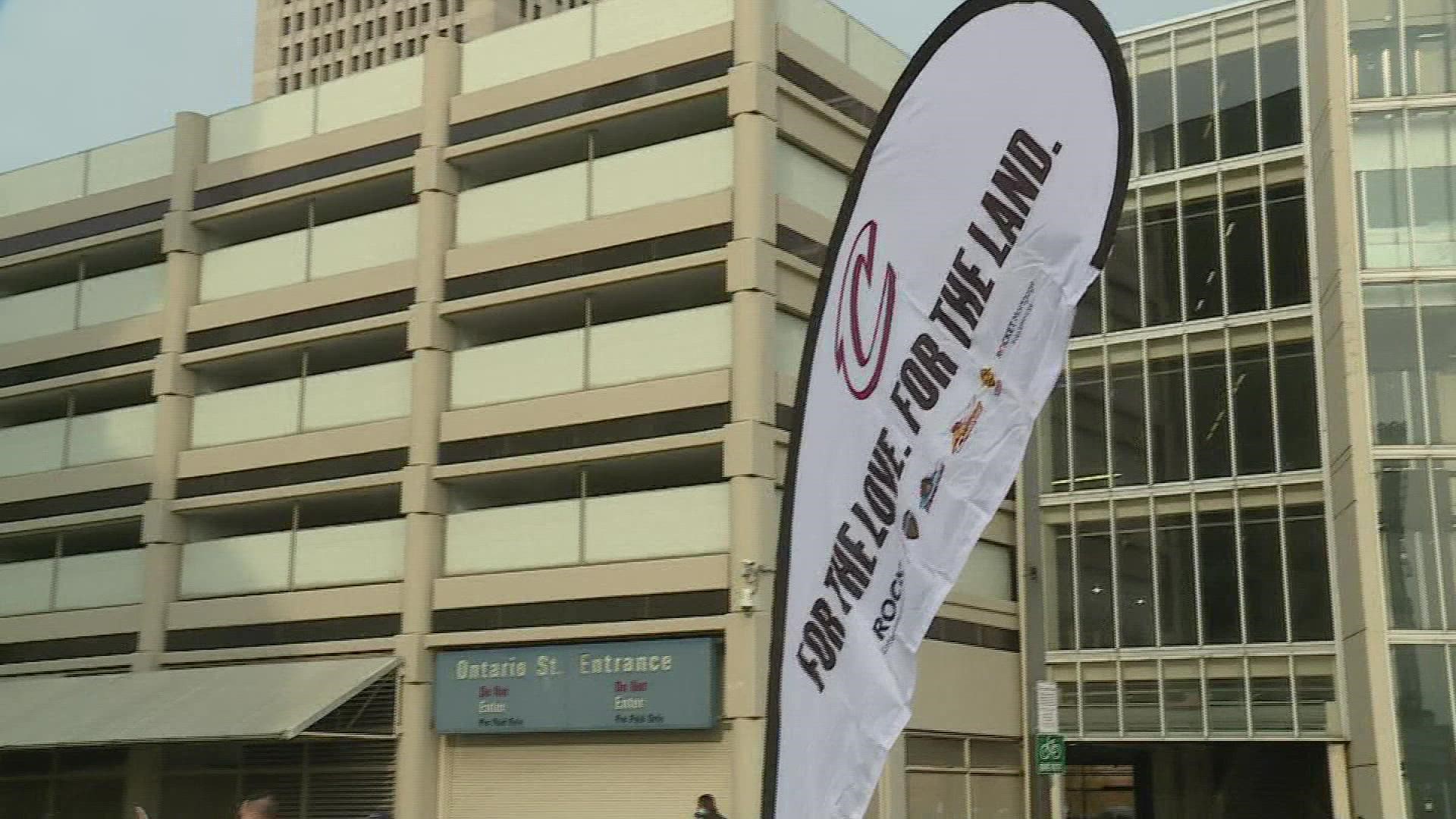