Appearing on The Bill Simmons Podcast, former Cleveland Indians pitcher CC Sabathia discussed what he considers to be the biggest regret of his career. 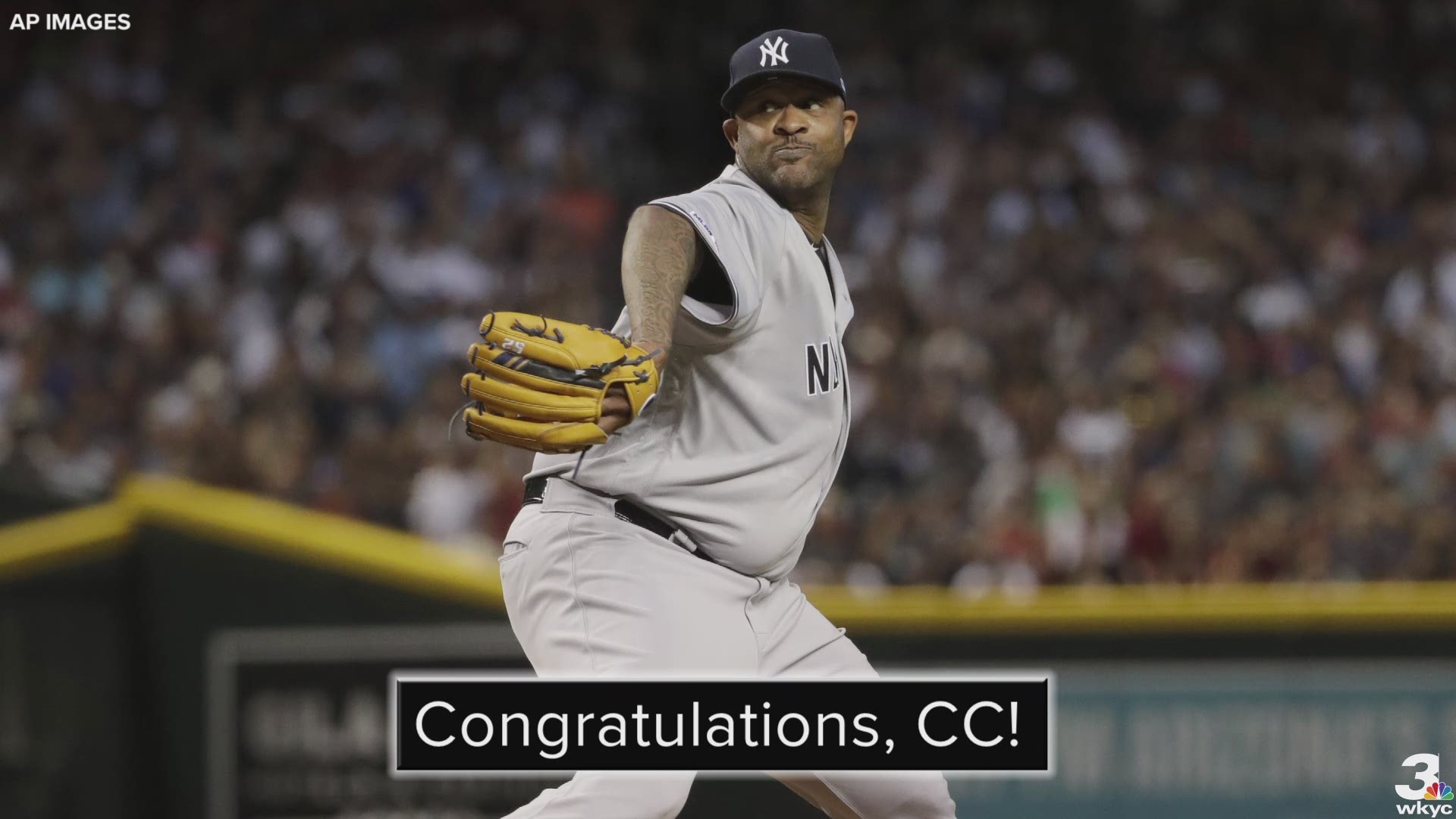 When CC Sabathia retired, he brought an end to what will likely be a Hall of Fame career.

But when the 6-time All-Star looks back on his 19 seasons in the Major Leagues, one glaring regret stands out -- and it happens to come from his time with the Cleveland Indians.

"My biggest disappointment in my whole career is not winning the championship in '07," Sabathia said while appearing on The Bill Simmons Podcast last week. "Letting the Red Sox come back, we were up 3-1. Young team -- very talented team. I think the most talented team in the league at the time.

"For me, we were the better team, they were just more experienced. And we just didn't know how to close a series out. We let them come back and they ended up beating the Rockies -- I think they swept the Rockies that year, which would have been a huge, huge, huge World Series for us in Cleveland. We kind of let that one slip through the cracks just being young guys."

After beating the New York Yankees in four games in the ALDS, the Indians jumped out to a 3-1 lead over the Red Sox and appeared poised to win Cleveland's first major sports championship since 1964. Boston, however, would go on to win the final three games of the series, with Sabathia posting an 0-2 record and 10.45 ERA in his two starts.

"We had the best team, but I didn't pitch like I should've," Sabathia lamented. "If I pitch like the way that I pitched at the end of '08 or even in the '09 playoffs, then we win the World Series. But I was just young and wanted all the pressure and wanted all the glory. I wanted to be the reason why we won. I wanted to be ALCS MVP, the World Series MVP. I wanted it all and I ended up being the reason why we f---ing lost the series."

One year later, the Indians traded Sabathia to the Milwaukee Brewers and in 2009, the hard-throwing left-hander signed with the Yankees. In his first season in New York, Sabathia was named the ALCS MVP en route to the Yankees winning the World Series. But while he may have redeemed himself personally, Sabathia admitted that he still felt guilty he couldn't get the job done in Cleveland first.

"This is going to sound weird, but especially coming [to New York] and winning in '09 and then LeBron [James] left that year. It was just like, I felt guilty, yeah for sure. Cleveland, I feel like is home. It's one of the places I grew up. I got there when I was 20-years-old, three of my kids were born there. It's just like a place that I consider to be like home and to not be able to deliver a championship there, it really sucks. I still think about it all the time."

As Sabathia ultimately explained, however, his success in the 2009 postseason wouldn't have been possible without the disappointment of two years prior.

"Everything was such a learning experience. After '07, winning the Cy Young and pitching horribly in the playoffs and kind of losing us the World Series -- '08, I come back the next year, get off to a horrible start in the first half and then pitch great down the stretch and get to Milwaukee," Sabathia said. "Those were like playoff games at the end of the year. Those three or four starts, like we had to win those games and I'm pitching on 3 days rest. Everything's heightened like the playoffs. I get to the next year and I'm a Yankee and I just did this. I just went down the stretch in Milwaukee pitching on three days rest -- 'I'm gonna do this the whole playoffs. It's no problem.

"It was a progression for me. I feel like some athletes get it where they can just kind of flip the switch where it's like playoff time, they can lock in and dominate. And I think it took me '07, '08 and then leading up to '09 to be able to turn into the pitcher I wanted to be in October."

RELATED: The Cleveland Indians' 5 most memorable home openers since 1994

RELATED: Trevor Bauer reveals when he first became suspicious of the Astros' sign-stealing

RELATED: Cleveland Indians Decade in Review: Where they've been and where they're headed