Plutko: "They hurt us bad. They lied to us." 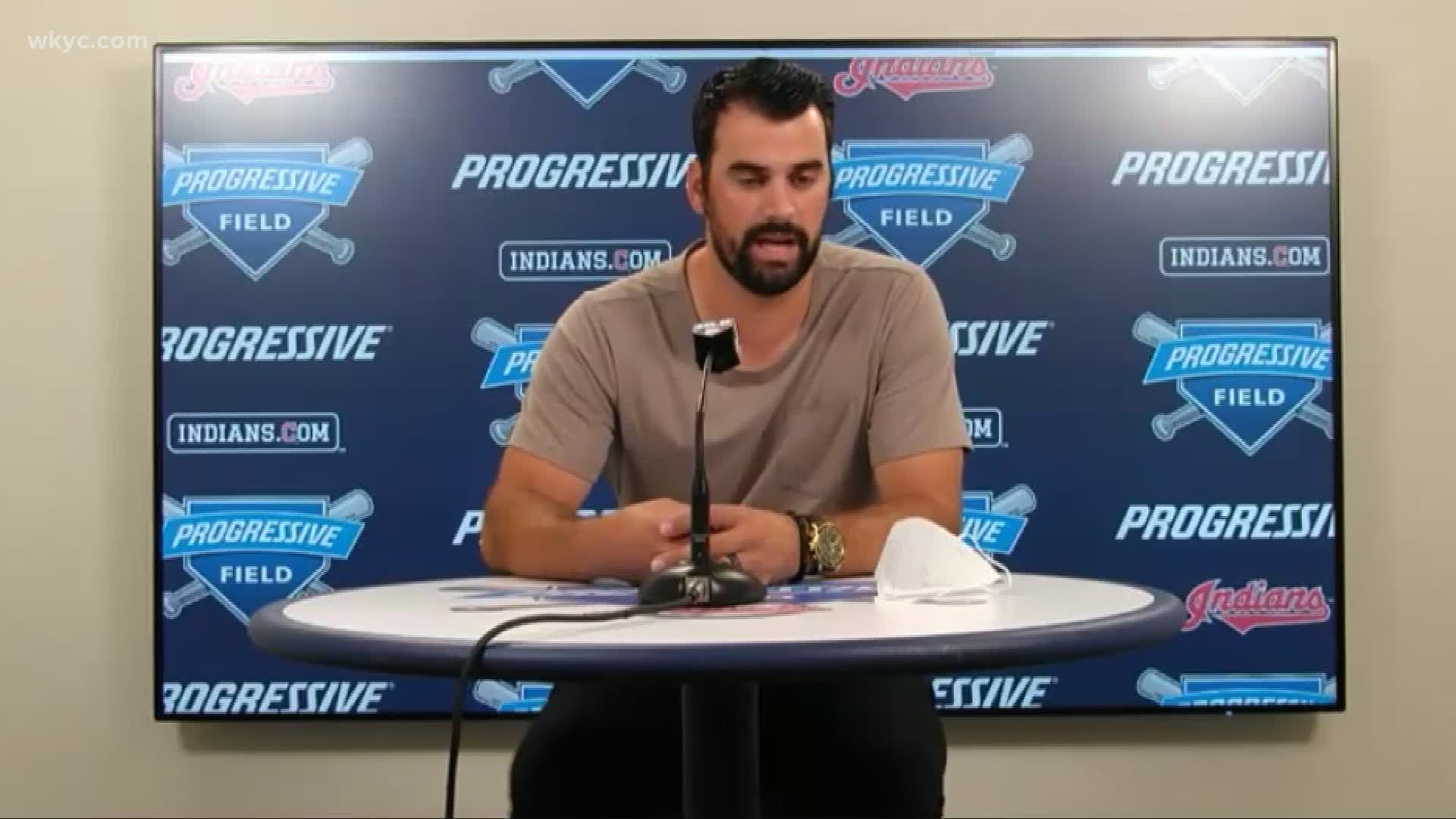 CLEVELAND — It was an ugly night at Progressive Field on Tuesday and not much of it had to do with the Chicago Cubs throttling the Cleveland Indians 7-1 in the opener of their quick two-game series.

Right-hander Adam Plutko, who started in place of Mike Clevinger after it was revealed that Clevinger violated team protocols leaving the hotel in Chicago, made his feelings known following Tuesday's loss.

In a post-game Zoom call with the media Plutko said, "They hurt us bad. They lied to us. They sat here in front of you guys and publicly said things they didn't follow through on."

On Sunday it was announced that right-hander Zach Plesac had violated club protocols leaving the team hotel in Chicago to go out with friends. Plesac was sent home to Cleveland in a car for precautionary reasons.

The following day it was discovered that Clevinger was with Plesac on Saturday outside of the team hotel, yet did not communicate that to the Indians and still flew back with the team on the plane back to Cleveland.

Both pitchers have been placed on the restricted list, are currently quarantined and will undergo subsequent COVID-19 testing.

Meanwhile, Plutko and his teammates clearly were not happy about the actions of Clevinger and Plesac.

Plutko, who started in place of Clevinger, pitched four innings on Tuesday night, giving up four hits and one run while striking out two. The right-hander is now 1-1 on the season with an ERA of 2.45.