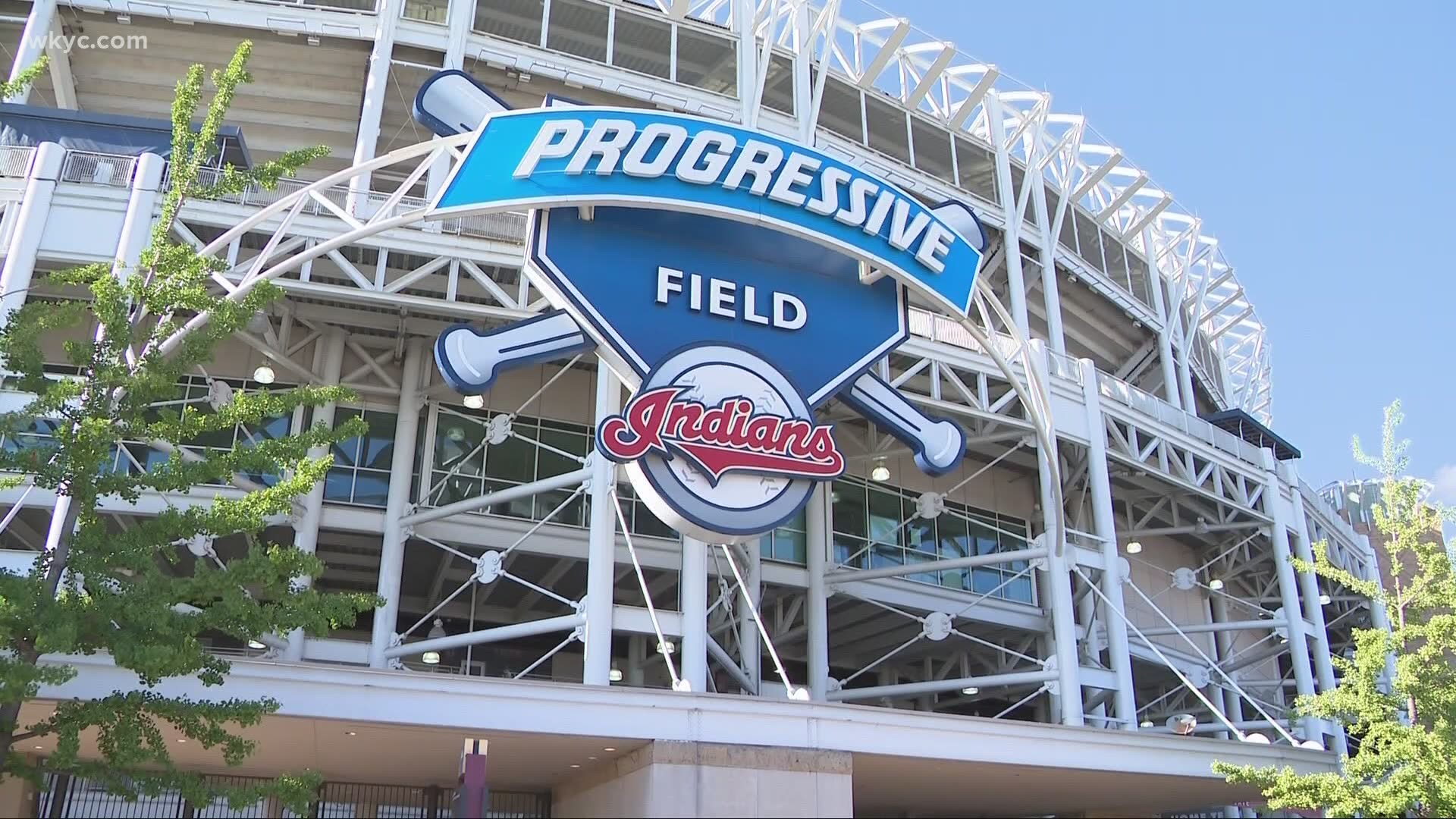 The Cleveland Indians want to send Jose Ramirez to the moon!

Or at least to Denver.

On Thursday, the Indians' official Twitter account, @Indians, unveiled a new campaign aimed at earning their star third baseman a spot in the starting lineup in next month's MLB All-Star Game in Colorado. In a post, the account unveiled "GOATcoin" -- a parody cryptocurrency coin featuring Ramirez's likeness.

Additionally, @Indians refashioned its avatar to resemble Wall Street Bets -- the popular Reddit page that gained national attention earlier this year for promoting stocks such as GameStop and AMC.

"Similar to @wallstreetbets, we're sick of the big guys dominating an unfair system," the Indians' post reads. "Let's show the New Yorks, Chicagos, and LAs of the world that we can make some waves. Let's pump GOATcoin right now. BUY! BUY! BUY!"

Similar to @wallstreetbets, we're sick of the big guys dominating an unfair system.

Let's show the New Yorks, Chicagos, and LAs of the world that we can make some waves.

Fans can vote for Ramirez -- and other members of Cleveland's roster -- at Indians.com/AllStar.

Regardless of the success of the Indians' campaign to get Ramirez into the starting lineup, it seems likely that the three-time American League MVP finalist will be adding a third All-Star appearance to his career resume. In 59 games, Ramirez has compiled a .265 batting average (.883 OPS) to go along with 14 home runs, 35 RBIs, 41 runs scored and a 2.5 WAR (wins above replacement).

The 2021 MLB All-Star Game will take place at Coors Field in Denver, Colorado, on July 13.