According to Jon Morosi of the MLB Network, the San Diego Padres are the latest team to emerge as a potential suitor for Cleveland Indians starter Corey Kluber. 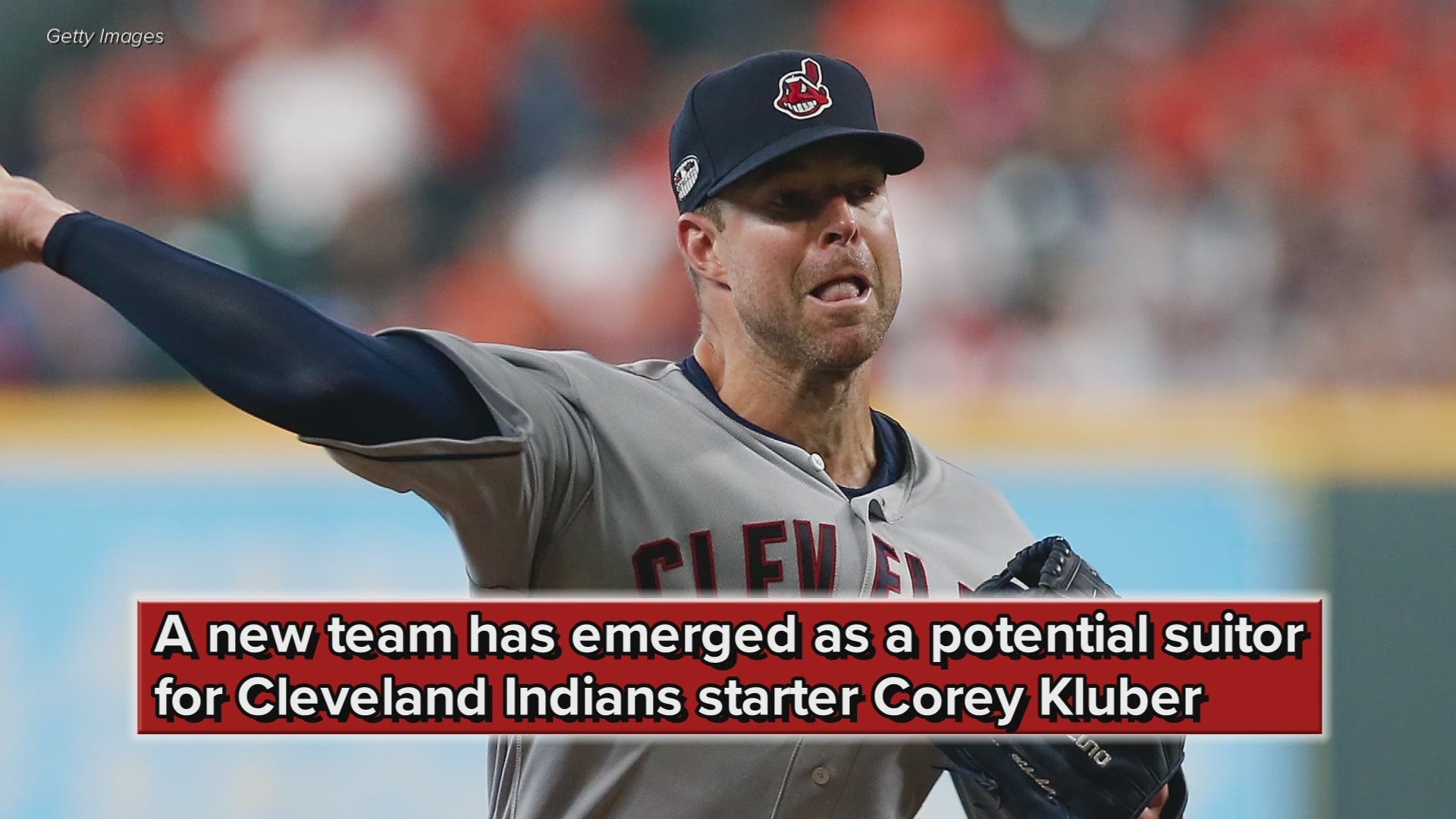 While the winter gets colder, the Corey Kluber trade rumors are only heating up.

The latest team to enter the Kluber sweepstakes: the San Diego Padres, who according to Jon Morosi of the MLB Network have "emerged as a strong contender" to land the Cleveland Indians' 2-time American League Cy Young Award winner.

Per Morosi, the Padres' ability to offer Major League talent in exchange for Kluber has become attractive to Cleveland. According to one source, the Indians could receive one or more from a group of San Diego players including outfielders Manuel Margot and Hunter Renfroe and catcher Austin Hedges.

In addition to that combination of young talent, Cleveland would likely receive at least one prospect from the Padres. According to Morosi, neither of San Diego's top two prospects, shortstop Fernando Tatis Jr. and left-handed pitcher MacKenzie Gore, are expected to be a part of any potential Kluber deal.

In addition to the Padres, the Indians have been linked to the Cincinnati Reds and Los Angeles Dodgers in trade talks involving Kluber this offseason. Although the New York Yankees have also been mentioned as a suitor, Morosi reported that Cleveland's "most intense" discussions have come with National League teams.

In 33 games last season, Kluber posted a 20-7 record to go along with a 2.89 ERA and 222 strikeouts. After winning the second American League Cy Young Award of his career in 2017, he once again finished as a finalist in 2018.