The partnership includes an integrated marketing campaign as well as a new game where fans can compete against each other for prizes. 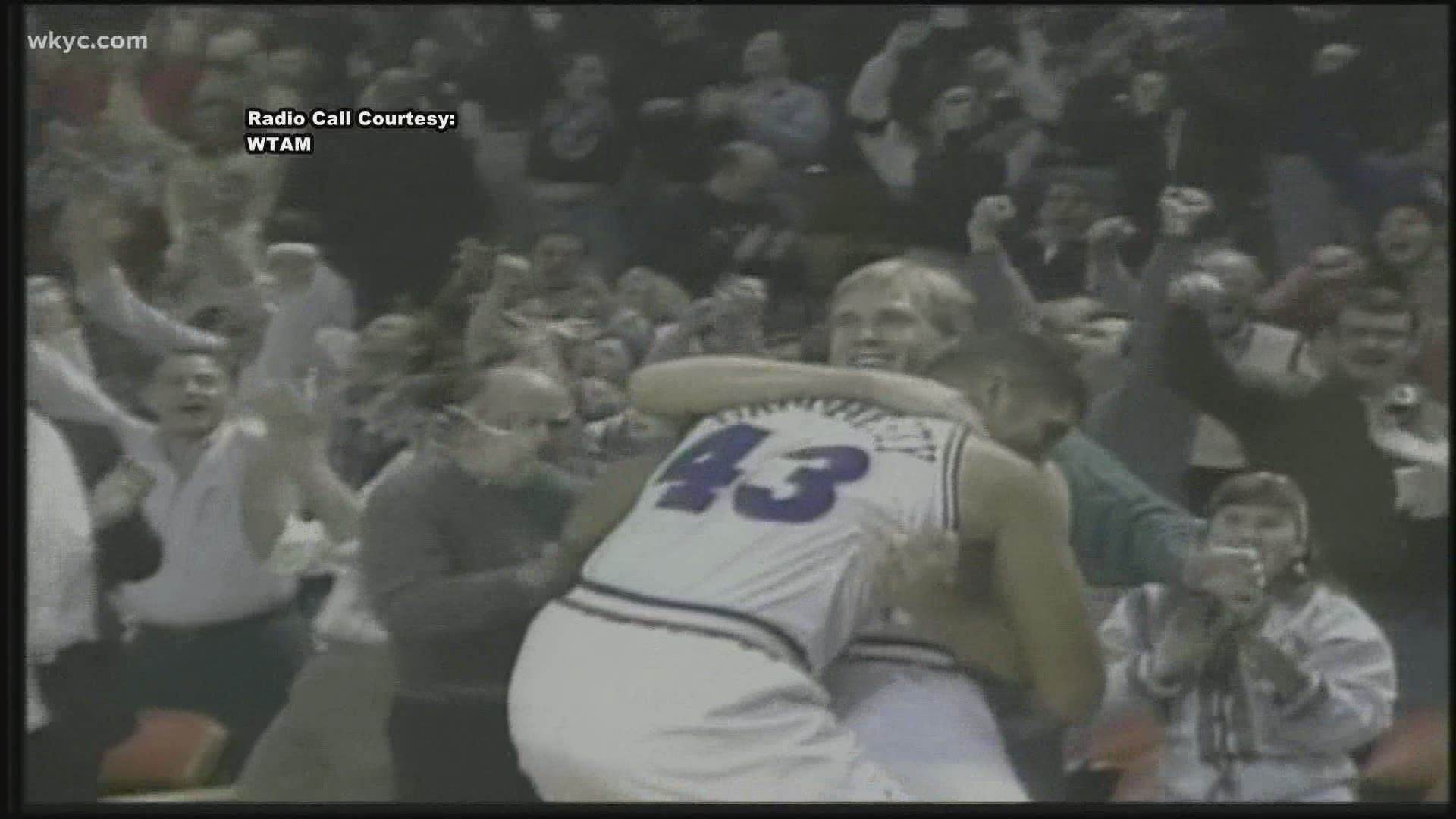 Sports betting might not be legal in Ohio yet. But that hasn't stopped the Cleveland Cavaliers from getting a head start.

On Thursday, the Cavs announced a new partnership with the sports gaming company Betway. According to a press release, the multi-year partnership will include "an integrated marketing campaign to promote Betway through broadcast-visible signage and commercial reads, as well as a presence on team digital and social channels and other marketing assets." It will also see the Cavs and Betway launch a new free-to-play game called “Betway Big Pick,” in which fans will be able to compete each week during the season to win cash prizes.

“We are thrilled to welcome Betway to the Cavaliers family,” said Shelly Cayette, Cleveland Cavaliers senior vice president, global partnerships. “Sports gaming is an exciting and rapidly growing industry and we are excited to bring ‘Betway Big Pick’ to our fans. We’re proud to partner with one of the preeminent platforms in this space, Betway, and help bolster their presence and connectivity throughout the Cleveland market and across our global fanbase.”

Added Betway CEO Anthony Werkman: “We are honored to enter into a partnership deal with the Cleveland Cavaliers. The Cavs have proved to be one of the most consistent and exciting teams in the NBA in recent years and we’re looking forward to seeing the Betway brand associated with them.”

Earlier this month, Ohio Governor Mike DeWine said it was "inevitable" that the state would legalize sports betting.