According to ESPN's Jeremy Fowler, the Cleveland Browns and cornerback Denzel Ward have begun to discuss a contract extension. 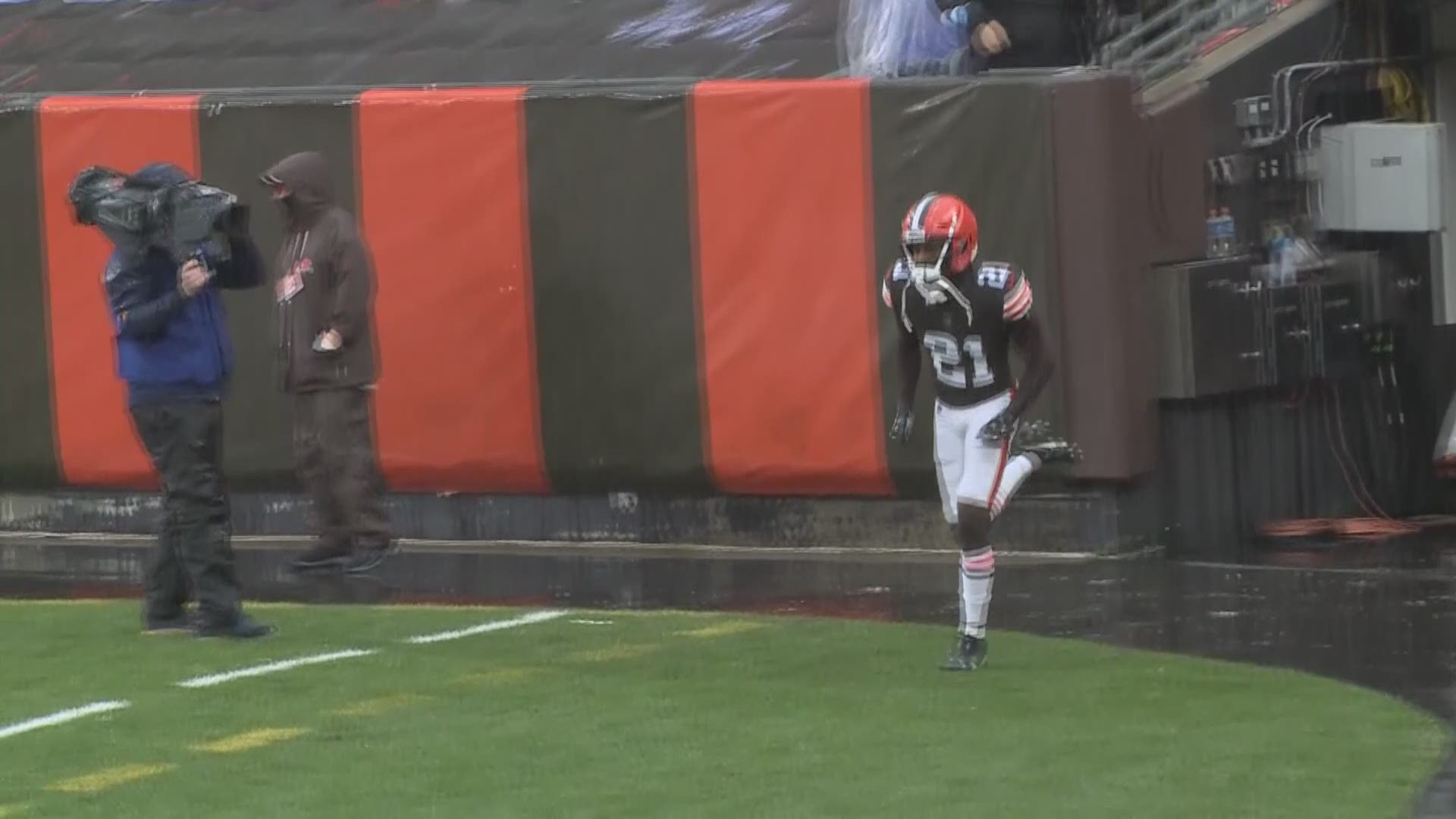 Denzel Ward didn't take part in the Cleveland Browns' "Orange & Brown Scrimmage" on Sunday. But when it comes to his future with the team, it appears the Browns are looking to lock their top cornerback up to a long-term deal.

Just ahead of the start of Sunday's scrimmage at FirstEnergy Stadium, ESPN's Jeremy Fowler reported that the Browns and Ward have engaged in negotiations on a potential contract extension. While he remains under contract in Cleveland for the next two season, Ward is currently eligible to sign an extension and has been considered a cornerstone of the Browns' defense since being selected out of Ohio State with the No.4 pick in the 2018 NFL Draft.

"This could be difficult to do with two years left on Ward's deal," Fowler noted. "But sides will see where it goes."

A 2018 Pro Bowl selection, Ward has appeared in 37 games since being drafted by the Browns, tallying 40 pass defenses and seven interceptions over the course of three seasons. Appearing in 12 regular-season games for Cleveland in 2020, the Nordonia High School product posted a career-high 18 pass defense and two interceptions.

News of a potential contract extension for Ward comes one week after the Browns agreed to a three-year, $36.6 million extension with two-time Pro Bowl running back Nick Chubb. In addition to Ward and Chubb, quarterback Baker Mayfield is also eligible for an extension in Cleveland this offseason, although Fowler reported that talks between the Browns' and the No. 1 pick of the 2018 NFL Draft have "not heated up yet."