The Cleveland Browns announced on Wednesday that they well be wearing their Color Rush uniforms on a primary basis during the 2019 season. 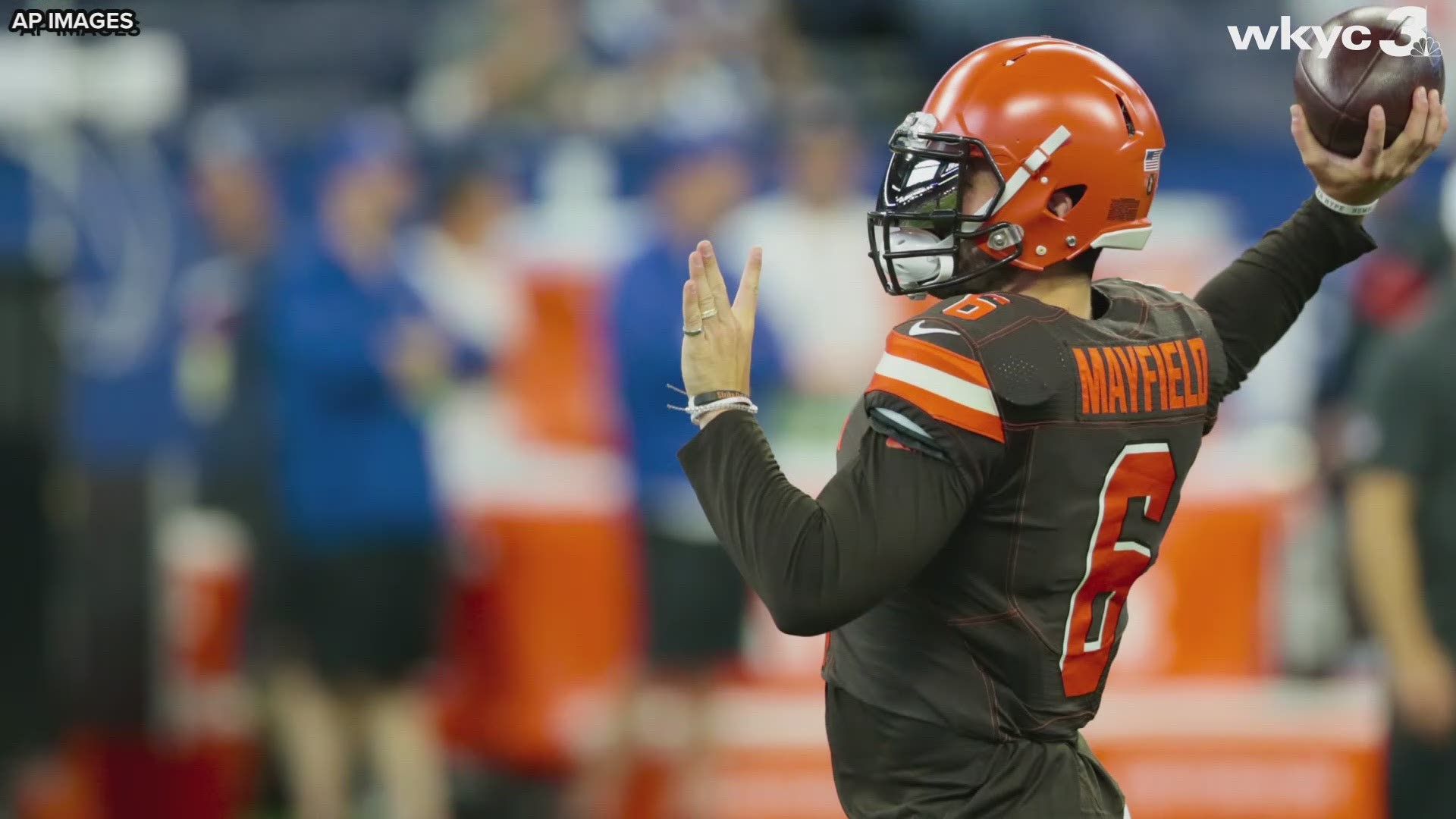 On Wednesday, the Browns announced that the popular alternate will serve as the team’s primary home uniform for the 2019 season. Due to their original status as an alternate, the Browns were previously only allowed to wear the simplistic brown and orange threads three times per season, but were ultimately successful in petitioning the NFL for an expanded allotment.

The Browns will wear their Color Rush uniforms on Sunday when they host the Tennessee Titans in their 2019 season opener. In total, they will wear the look for six of their eight home games, including the following contests:

Originally unveiled in 2016 as a part of the NFL’s leaguewide ‘Color Rush’ program, the Browns didn’t don their alternate uniform until 2018 when they hosted the New York Jets in Week 3 for a primetime matchup on Thursday Night Football. In a contest that doubled as quarterback Baker Mayfield’s NFL debut, Cleveland recorded a 21-17 comeback victory, which marked the Browns’ first win since December 24, 2016.

Between the historic nature of their debut and the unpopularity of the team’s previous primary uniforms, which debuted in 2015, it didn’t take long for the Browns’ Color Rush jersey to become one of the hottest items in Cleveland. The Browns wore the uniforms twice more during the 2018 campaign in wins over the Baltimore Ravens and Cincinnati Bengals, meeting their full allotment for wearing the then-alternates in a single season.

Over the course of the ensuing offseason, the Browns clearly took notice of the Color Rush uniforms’ popularity. Dating back to January, the Browns’ official Twitter and Instagram accounts have primarily used pictures of Cleveland’s players in the Color Rush threads for promotional purposes. The uniform was also used in star wide receiver Odell Beckham Jr.’s introductory press conference and in Beckham and Jarvis Landry’s Sports Illustrated photoshoot.

Essentially, the Browns have treated the Color Rush uniform as its primary uniform. And now, that's exactly what it is.

As for how long the Browns will continue to wear their Color Rush uniforms in their current iteration past this season, that remains to be seen. Team owners Dee and Jimmy Haslam have already announced that the Browns will debut new uniforms ahead of the 2020 season.