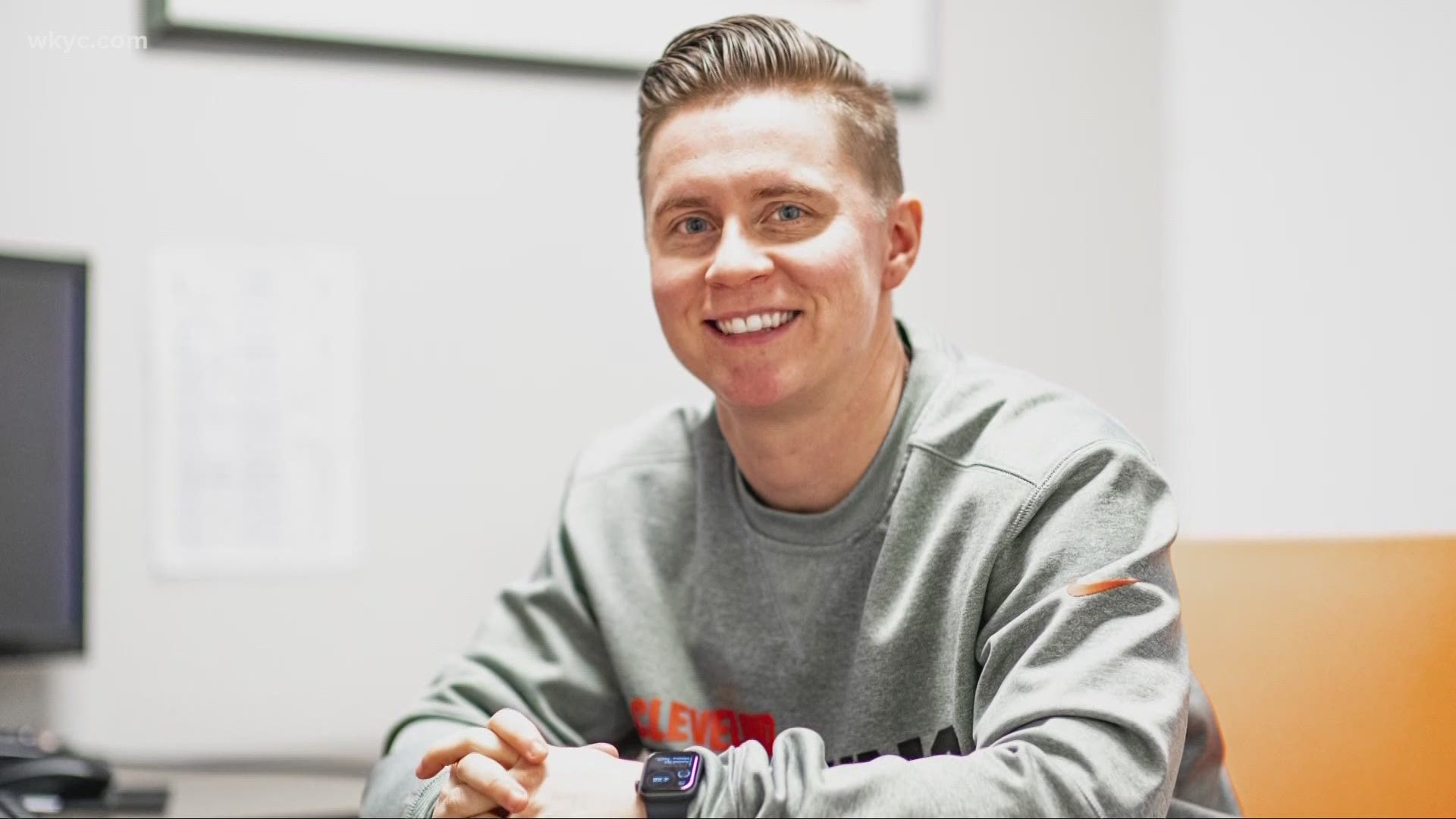 Just more than a week into the start of free agency, the Cleveland Browns continued their focus on the defensive side of the ball, announcing that they have signed defensive tackle Malik Jackson to a one-year contract.

Entering his 10th season in the league, the 31-year-old Jackson has spent time with the Denver Broncos (2012-15), Jacksonville Jaguars (2016-18) and Philadelphia Eagles (2019-20) during his NFL career. In 2017, he earned Pro Bowl honors while posting career highs of eight sacks and four forced fumbles while starting all 16 regular-season games for the Jaguars, whose season ended in the AFC Championship Game.

In the years since, however, Jackson has seen his playing time diminish as he's battled with injuries, including a foot injury that cost him all but one game of the 2019 season. In 2020, the Tennessee product posted 28 tackles and 2.5 sacks in 15 games (six starts) for the Eagles, while ranking as Pro Football Focus' No. 61 overall interior defender.