The suit accuses the team of negligence in its handling of the situation. 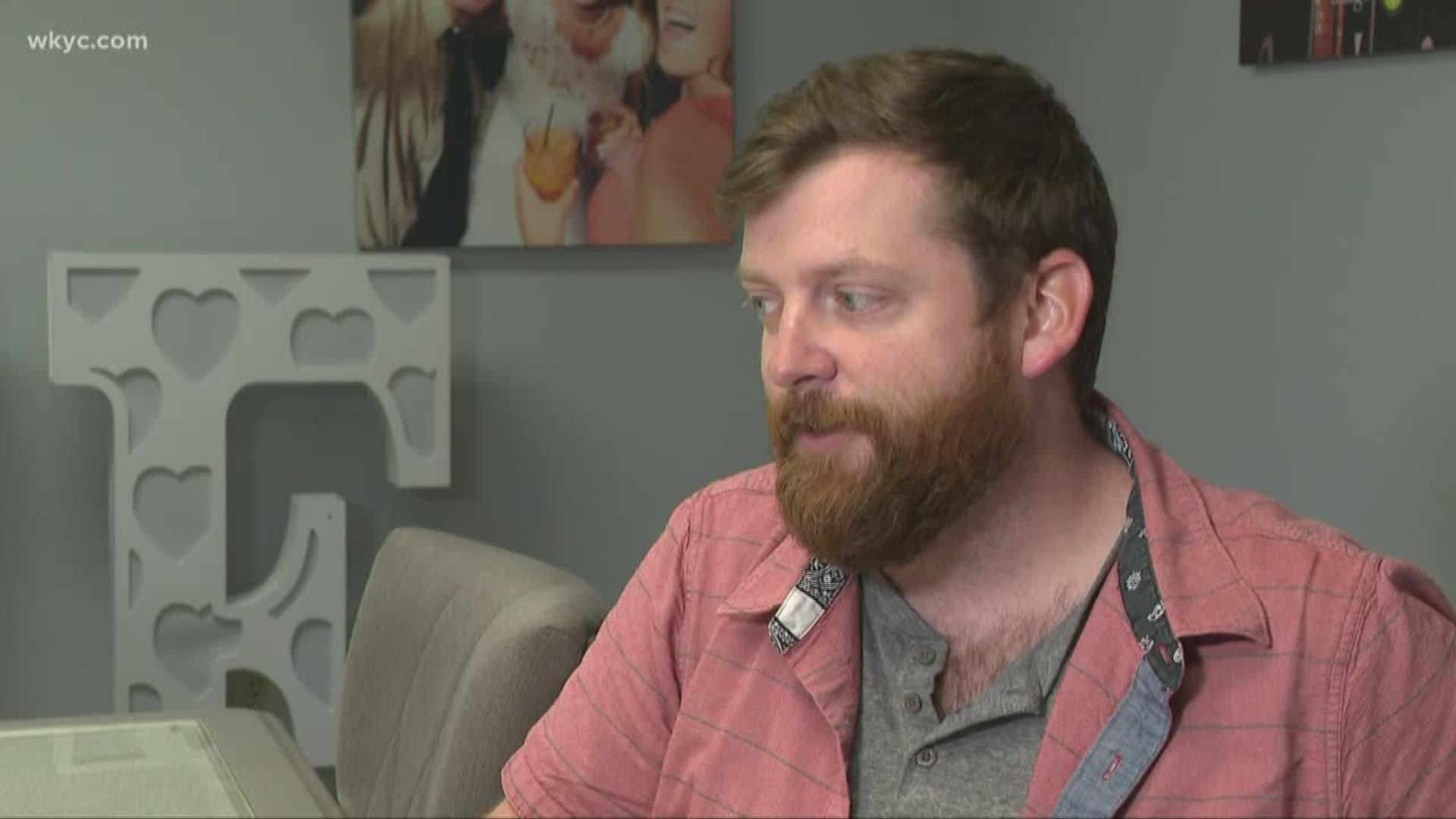 CLEVELAND — A man who was banned from FirstEnergy Stadium after the Browns wrongly accused him of throwing beer on an opposing player is taking his case to court.

Eric Smith filed a lawsuit Monday in Cuyahoga County Common Pleas Court accusing the Browns of "gross and inexcusable conduct" in their handling of the situation. He and his wife, identified in the filings as Atinuch Naowarat, are seeking "damages, equitable relief, and other remedies."

The situation stems from the Browns' season opener on Sept. 8 in Cleveland, when they (as the lawsuit matter-of-factly states) "committed an obscene amount of penalties and turnovers" en route to a 43-13 loss to the Tennessee Titans. One of those turnovers came late in the fourth quarter, when Malcolm Butler intercepted Baker Mayfield and took it to the end zone for a touchdown.

After Butler scored, he and teammates decided to leap into the Dawg Pound in celebration, and a fan wearing a Mayfield jersey decided to pour his beer onto cornerback Logan Ryan. The incident was caught on television and sparked controversy around the league, with Ryan himself ripping the man for his actions.

The Browns later apologized and stated that the fan in question had been barred from the stadium indefinitely. Only problem? The one they banned was Eric Smith, who not only claimed he was nowhere near the game on that Sunday but in fact hasn't been to a Browns game in nine years.

As Smith told 3News last month, the lawsuit claims he was contacted by Browns Vice President of Sales and Tickets Bob Sivik and told he had been banned, as the ticket in question had been purchased by a man named "Eric Smith." When this Eric Smith tried to plead his case and told Sivik he was DJing a wedding during the game, Sivik allegedly called Smith a liar and was "rude, short, and dismissive and was clearly on a mission to resolve this bad press."

RELATED: Man banned from FirstEnergy Stadium tells WKYC he was not the one who poured beer on player at Cleveland Browns game

After news got out of the possible mistaken identity, the Browns later released a statement claiming they had "not explicitly identified the individual involved or taken any formal action of punishment at this time." The suit later admits team Vice President of Communications Peter John-Baptiste reached out to Smith and admitted the error, allegedly saying, "Our intent was to act swiftly and decisively. Unfortunately, we didn’t do enough homework."

But Smith claims the team has still not properly acknowledged their wrongdoing, and that he and his wife have suffered "mental anguish, loss of income, loss of enjoyment and companionship and will continue to cause these maladies into the foreseeable future." The couple claims the Browns defamed them, and they are demanding a public apology as well as financial damages.

Adding insult to injury, the real Eric Smith who actually bought the ticket was not the man who threw the beer, and its possible he and the culprit switched seats at one point during the game. The lawsuit makes note of this second snafu as well.

Besides the team itself and the stadium staff, Sivic and John-Baptiste are specifically named in the complaint. When reached by 3News on the matter, the Browns declined to comment, citing the pending litigation.

You can read the full lawsuit below: