Odell Beckham Jr: 'Violence will only lead to more violence'

Taking to Twitter on Saturday night, Cleveland Browns wide receiver Odell Beckham Jr. spoke out against the violent nature of protests across the country. 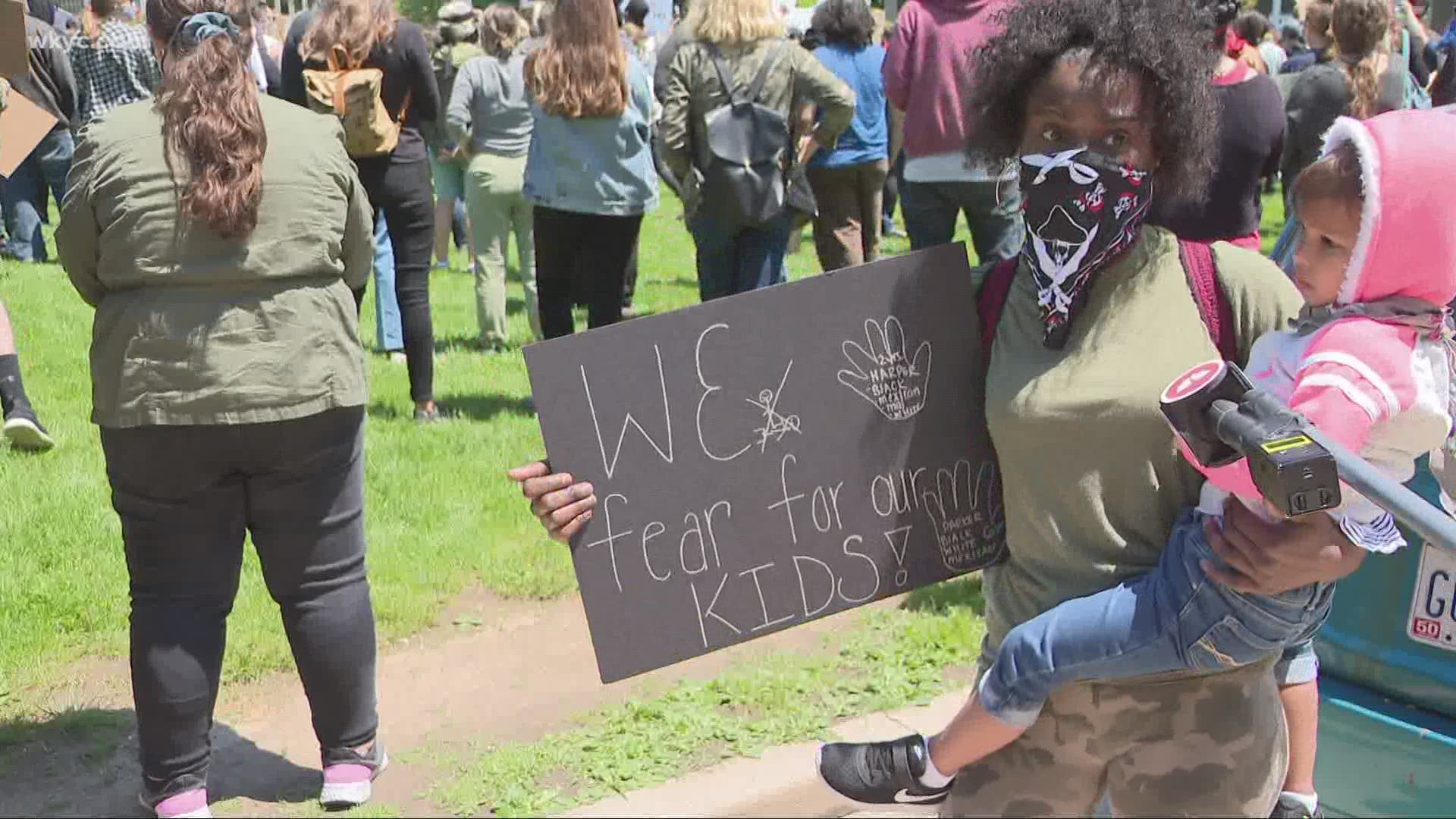 As protests across the country -- including one in Cleveland -- regarding the killing of George Floyd turned violent, Browns wide receiver Odell Beckham Jr. took to Twitter to express his frustrations.

In a series of posts, Beckham, who had largely been silent since Floyd's killing in Minneapolis on Monday, stated that while he felt defeated, he didn't believe in answering violence with more violence.

"I'M FRUSTRATED," Beckham wrote. "More so because I don’t even [know] how to speak or comment on this issue that’s been [going] on for so long. I hate feeling defeated as if the words I wanna say will never be enough to stop what’s [going] on. I’m Tired. People are losing brothers, sisters, daughters.

"God .... I’m praying that u can place your [healing] hand of grace upon this world. We NEED u right now more than ever. This has gotta end. Enough is enough. It’s that time.

"At this point [you] either chose to be apart of the solution or you’ll remain a part of the problem. The chose is yours. But let’s make the right chose so our kids' kids won't have to grow up in this world we’ve created. I’m [praying] for PEACE. I pray for resolutions. I pray for NO MORE."

As has been occurring in cities throughout the nation, a demonstration calling for justice for the killing of Floyd, who died while being arrested by four officers on Monday, began in downtown Cleveland on Saturday afternoon. As the protests progressed, they ultimately became violent, with multiple police cars being set on fire and businesses in the area being vandalized.

A curfew in the city of Cleveland has also been activated from 8 p.m. on Saturday night to 8 a.m. on Sunday, as well as the same hours from Sunday night to Monday morning. Ohio Governor Mike DeWine has activated the Ohio National Guard to assist the city in dealing with the fall out from the demonstration.