"I thought whether they liked the video or were making fun of me, at least they were watching it." 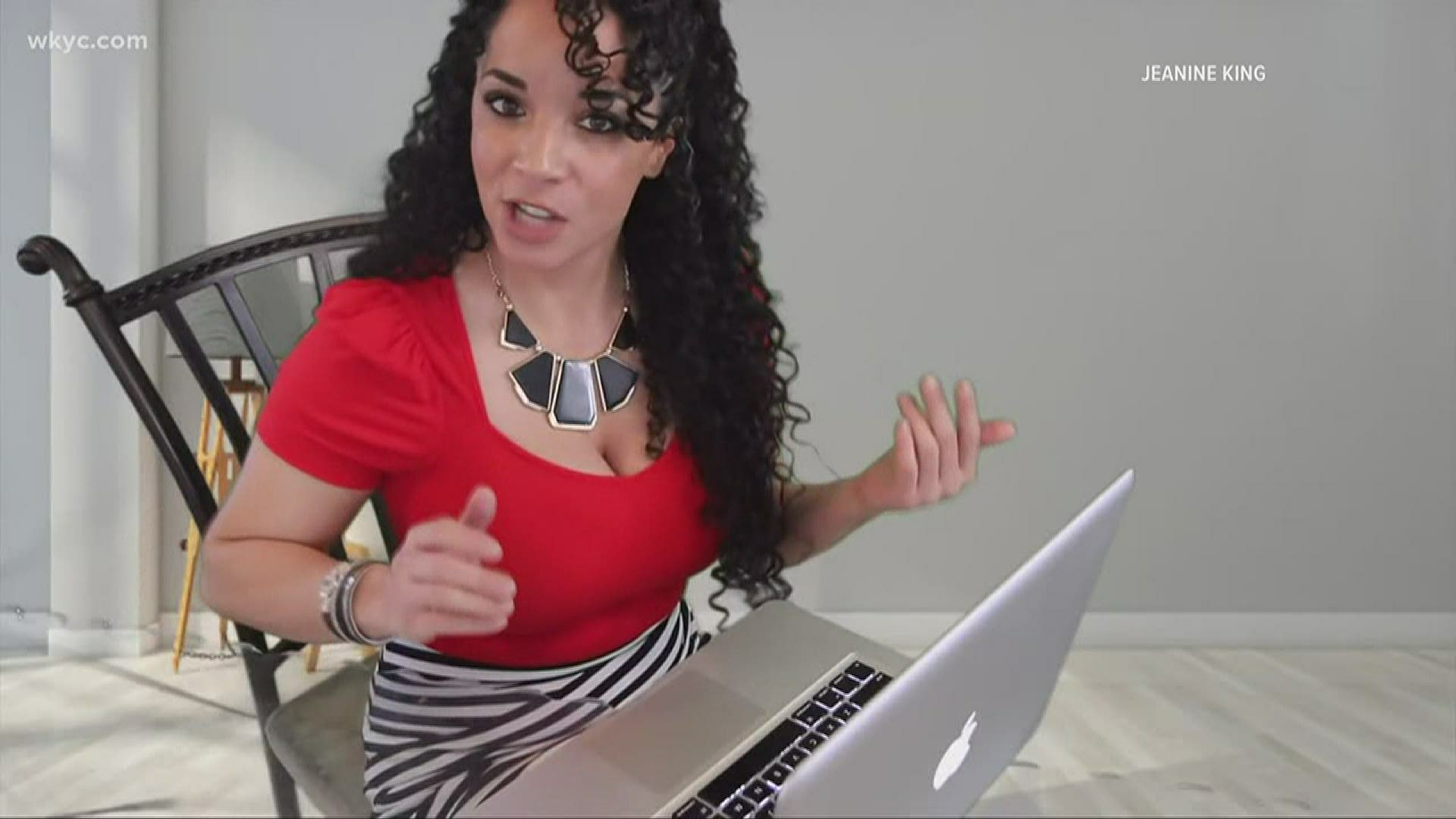 CLEVELAND — A local teacher came up with a creative way to not only send a message of love and support to her students, but also try to engage them about poetry.

Jeanine King is the library media specialist at Urban Community School, on Cleveland's west side. She used her skills to make a rap video to both teach a lesson and share how much she misses her students.

She tells 3News that doing this video served more than one purpose.

"Sometimes you have a hard time getting kids to engage in lessons," King explains. "April was National Poetry Month and I figured rapping was a form of poetry and it would be a good way to get students to pay attention to lessons. I thought whether they liked the video or were making fun of me, at least they were watching it. It was one way to maneuver through some of the conflicts we were having."

King says the inspiration came to her in the middle of the night a couple of weeks ago.

The video took her about a week and a half to make, in between her teaching work, and having her own child at home.

You can see our full interview with Jeanine King in the player below. 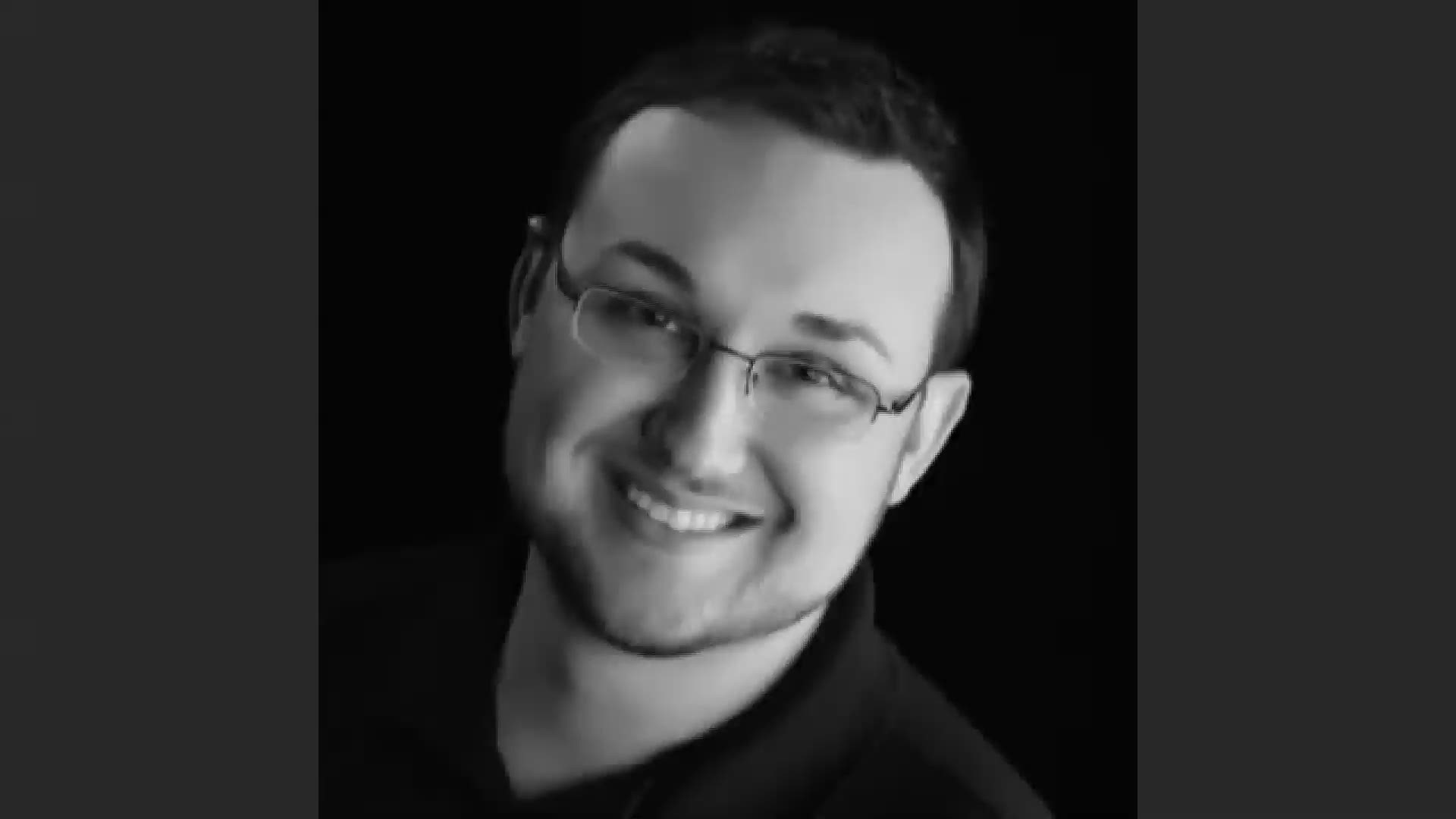