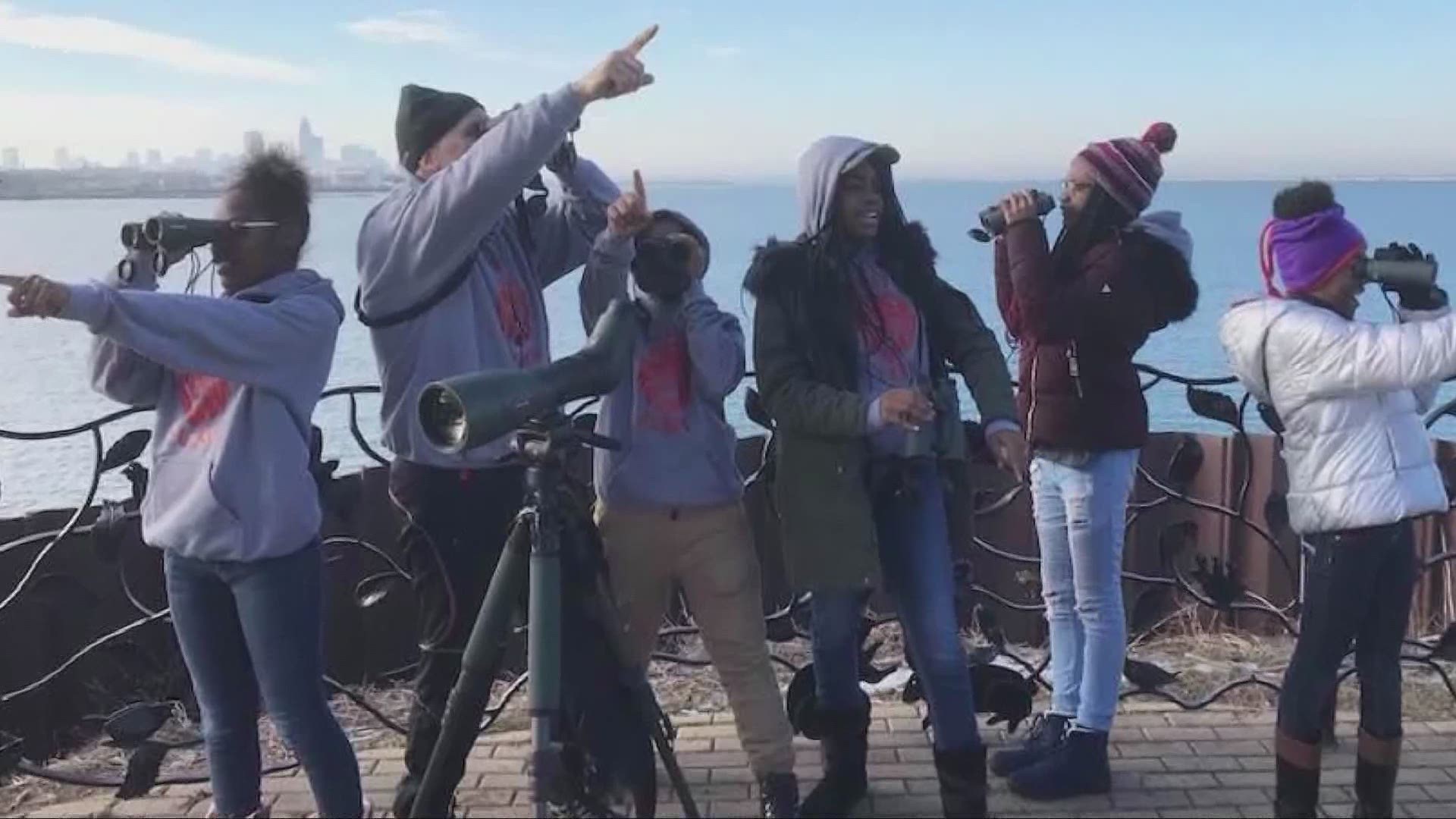 CLEVELAND, Ohio — It was a confrontation in New York's Central Park between a lady walking her dog and an African American man enjoying a day of birding that lit a spark.

There was outrage when the lady called police on the man, but something else happened as well: It opened a lot of people's eyes to the fact that black people like to go birding!  African American birding groups all over America have seen a rise in interest.

Here in Cleveland, we're ahead of the curve.

Sitting on the migration route for many species of birds helps, but so does opportunity. The Cleveland Metropolitan School District was shown the opportunity to get kids involved in nature by one of its teachers, Richard Banish.

Two years ago at East Clark School where he teaches, Mr. Banish started an after-school club for students called "The Bird Nerds".

"We have 18 kids in the club", Banish says. "They range from 6th to 8th grade and we meet Tuesdays, after school."

The kids learn all about birds. How to identify them, their songs and where and how they live. The group also takes trips to local birding hot spots in Cleveland like Wendy Park, Erie Street Cemetery and the Cleveland Lakefront Nature Preserve. It's an opportunity to expose inner city kids to the wonders of nature right in their own back yards.

The group also takes trips which are paid for with grants and donations.

The kids favorite place to bird is, by far, Magee Marsh during the biggest week in American Birding. The birding festival was cancelled this year due to COVID-19, but the kids have some great memories from last year.

Eighth grader Angela Gresham saw her favorite bird there, a Blackburnian Warbler. "Birds...they are amazing to look at. They're fun to watch, pretty- they have the most beautiful colors in the world," she says.

Angela calls Blackburnian warblers "fire throats" and smiles as she talks about the brilliant yellow-orange plumage on the tiny bird.

Birding can be an emotional experience. Sister Alicia recounts what happened one trip she saw her favorite bird, the common yellowthroat. "When I saw the pictures, it was so pretty and if I see this bird, I know I'm going to cry. I saw it, and I started crying."

Nature can do that. It's something everyone should and can experience.

Mr. Banish was with Alicia when she saw her favorite bird. Her overflowing emotions were contagious. "When she cried, I saw her and I cried!" Banish said. "One of my kids cried she saw a bird she got so emotional over. That's what it's all about. A kid made an emotional connection to a creature she didn't know anything about." 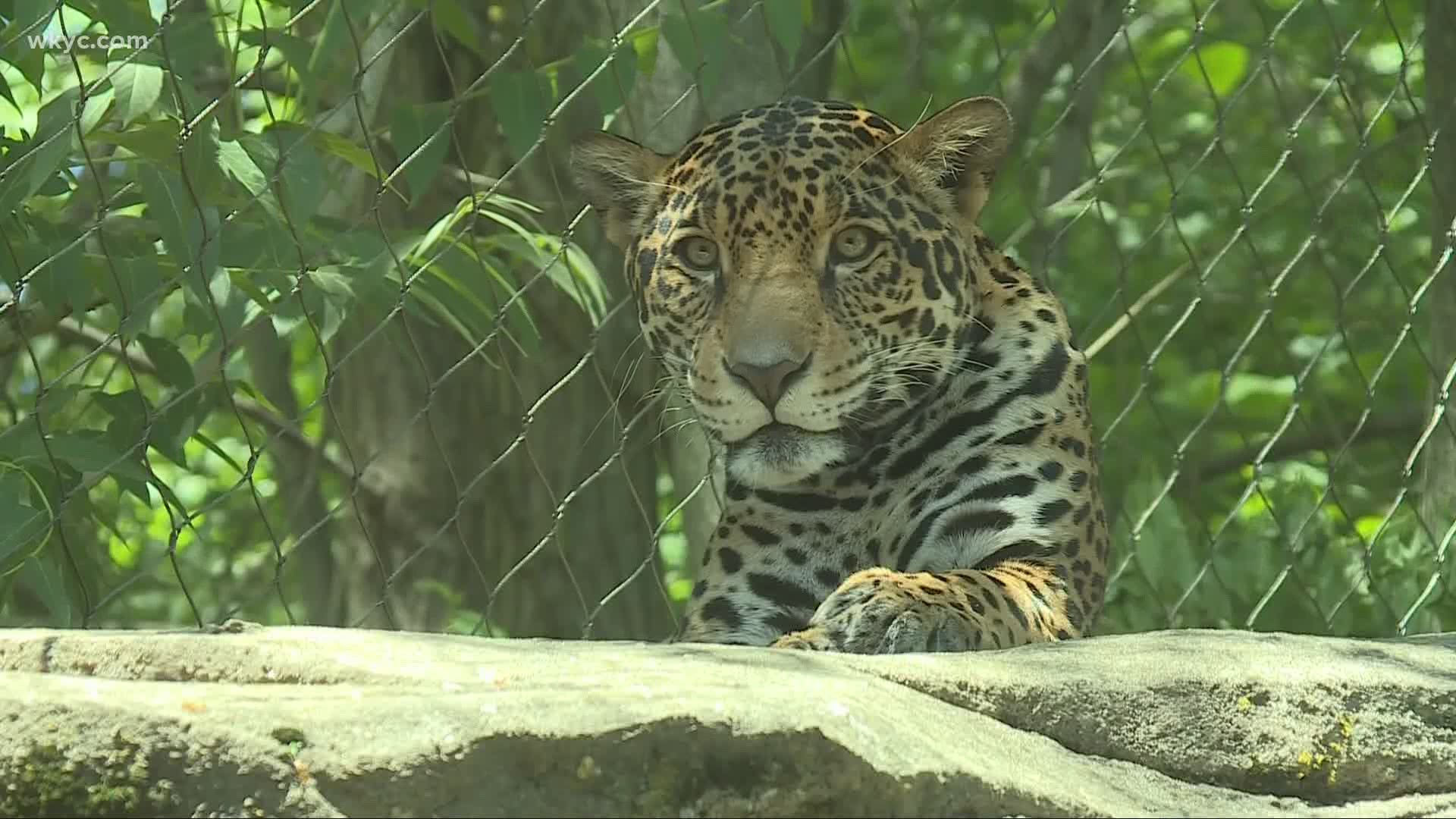 RELATED: Local business gets 'the scoop' on outdoor spring cleaning