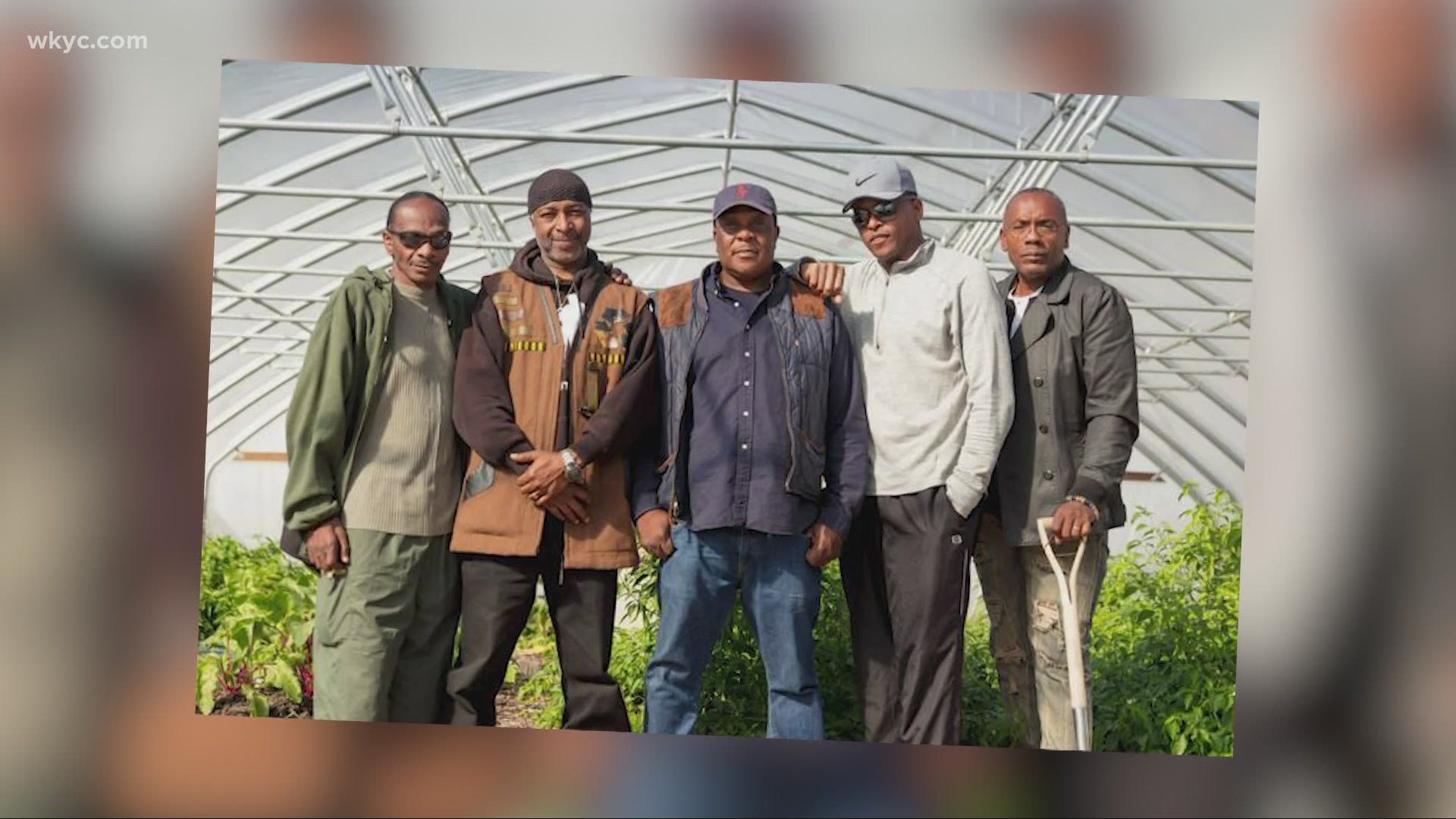 CLEVELAND — Can urban agriculture transform the inner-city? That's exactly what Rid-All Green Partnership has been doing in Cleveland's Kinsman neighborhood since 2011.

This group of urban farmers are all about regeneration, stewardship, and education. And they've made it their mission to offer opportunities for their neighbors to learn, work, and eat on their 12-acre farm.

But the transformation from former dump-site and food desert, to abundant oasis, first began with an urgent need.

So, they did something about it using the skill of agriculture passed down from their own families. And it's in the passing of these skills that a whole new generation found purpose.

"[Dr. Greenhand] is our historian and our library right here," said Timothy Lewis, another founding partner.

"I want to make sure I tap into enough information to give it to my cousins on the level where they're at so they can take it even further."

And like every good lesson, the skills learned in the soil translate to the world outside - through a new generation of urban famers who call Rid-All home.

"We are in a distressed city, you know, which means extreme anxiety, extreme sorrow extreme pain... disease. And the land itself heals," said Aharon Ben-Keymah.

Aharon's says he found that healing at Rid-All after struggling with some poor decisions in his younger days. Now, he is a founding partner of a youth initiative here.

Jasean Rice says opportunity is all about changing your mindset.

"An urban farmer pretty much educates. We're trying to show the community that they can do this too you can learn how to feed your family, get land, grow your own food. Like, that's cool too."

"You got two different types of mindsets. You have a mindset of abundance or a mindset of scarcity. Being down here and getting your hands in the soil and actually you know, taking care of these plants will just naturally teach you an abundant mindset," he said.

"It's my dream and hope to bridge the younger generations with the older generation so that we can see how important it is that you guys take the lead after me."