'There's a special place in Hell just for him.' 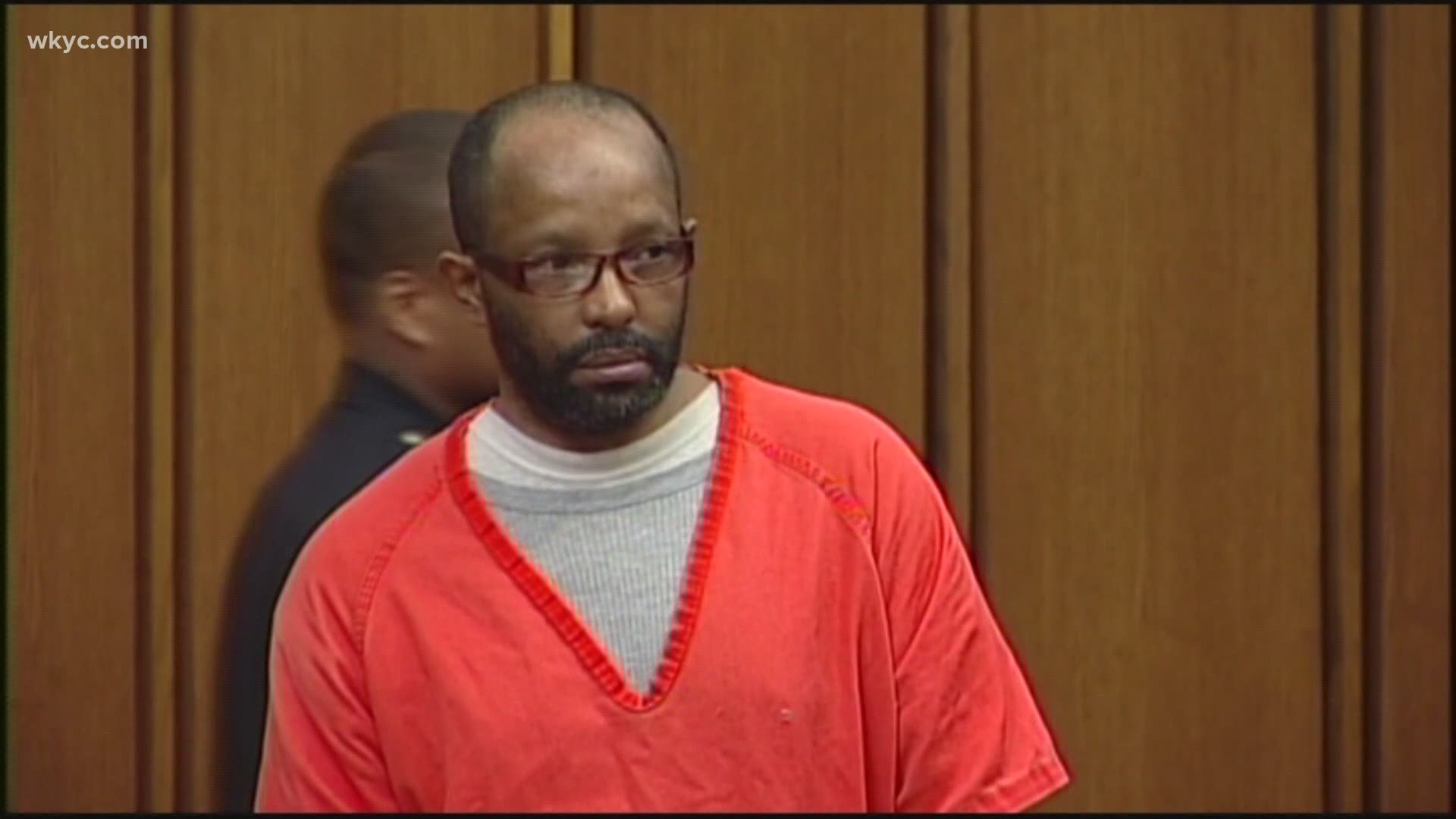 CLEVELAND — One day after the death of convicted serial killer Anthony Sowell, reaction from the families of his 11 victims ranged from good riddance to hoping he 'rots in Hell.'

Sowell died on Monday at the age of 61 after being admitted to the end-of-life care unit at the Franklin Medical Center in Columbus last month.

Former Plain Dealer reporter Stan Donaldson wrote profiles on those women of the Imperial Avenue neighborhood. He says he thought of nothing but the tragedy itself when he found out Sowell, who he would only refer to as 'the individual,' was dead.

"It really wasn't about the individual," Donaldson says. "I reflected about just the loss in the neighborhood."

National anti-violence activist Yvonne Pointer knows the families of the victims personally. Her own daughter was raped and murdered in 1984. Pointer played a big part in trying to help Sowell's victims heal, adding that his death may have felt like a hollow victory for the families.

"He (Sowell) caused a lot of pain to a lot of people and some of those family members might feel that with the premature death, he got off a little easy," Pointer says.

Waiting ten years for the death penalty to catch up to Anthony Sowell certainly wasn't easy for Florence Bray, but she believes God sped up the process to give the families some peace.

"Aw man, if I could do somersaults… I would. There's a special place in Hell just for him," she says.

Community activists and local officials are planning to hold a rally at E. 123rd and Imperial Avenue, where Sowell once committed his murders, on Thursday afternoon at 4:00 p.m.