'Every day is still an adventure': 3News' Monica Robins back on-air after brain surgery recovery

"I‘m very excited to get back to my work family." 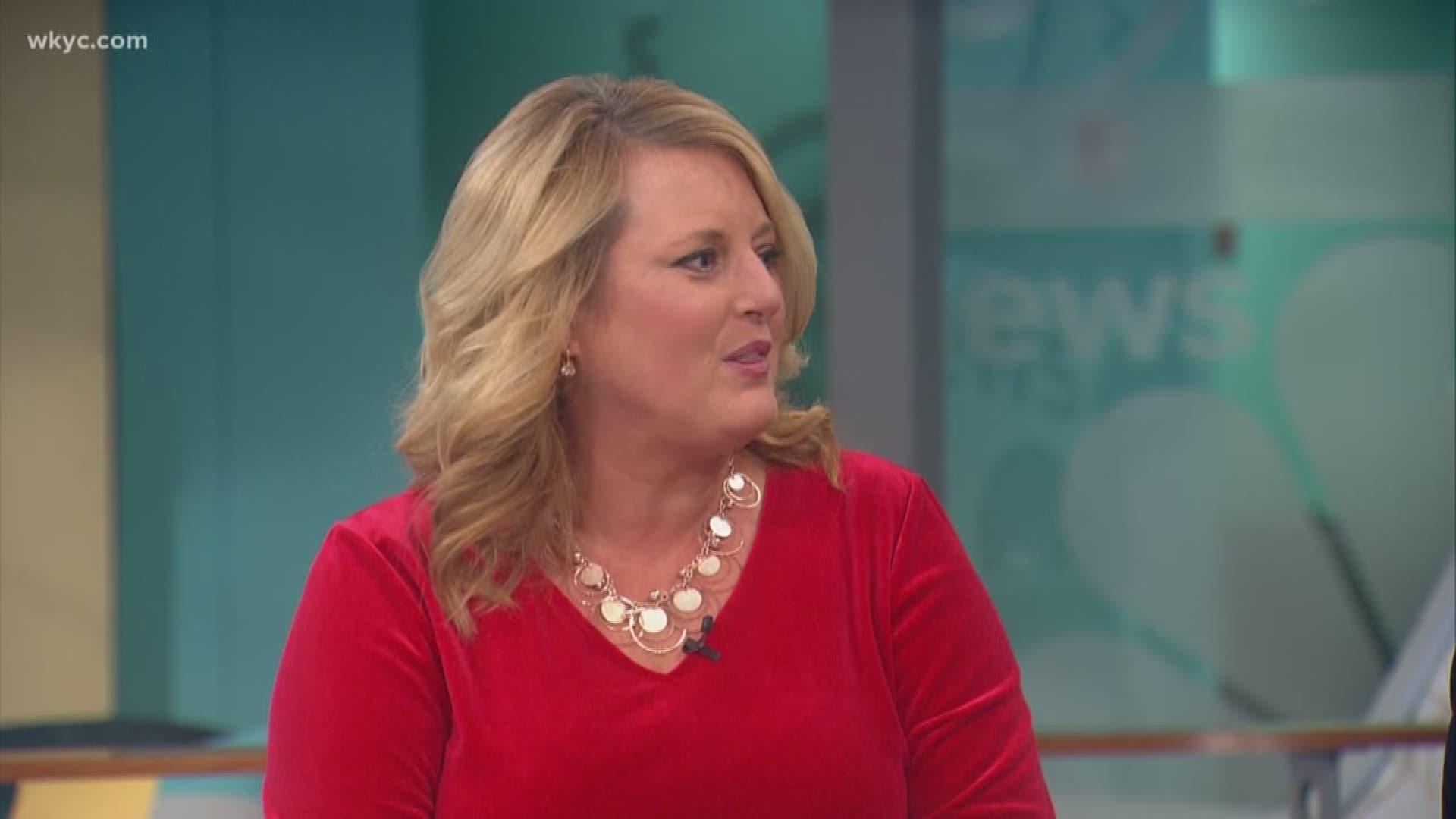 CLEVELAND — The wait is over.

Senior health correspondent, Monica Robins, made her return to 3News on Monday. The long-time reporter took to social media Thursday to share the good news.

In a video last week that began with an update on her condition, Robins began by detailing some of the things she's been fighting through on her road back.

"Still have a few side effects, I’m working through. But other than that, things are going pretty well," she explained.

However, unable to contain her excitement, it didn't take long for Robins to make the huge announcement.

"Monday, January 13—Big Day,' she said. "It's Deke's birthday, and I am giving him the gift of going back to work."

In October 2019, Robins revealed that she had been diagnosed with a brain tumor and would be undergoing surgery to remove it.

The more than 9-hour surgery took place in late October and was considered a success, even though doctors weren't able to remove every bit of what they believe is a benign brain tumor.

Since then, she's been consistently updating us on her progress as we await her return.

“I’ve been gone for nearly four months," she says.

And in true Monica fashion, now that she's back; she’s hitting the ground running.

"I need to catch up. So if you have any story ideas, I’d love to hear them," she says.

Robins goes on to explain that her first story in the works focuses on telemedicine.

"When you get sick, do you go to the doctor, or do you use telemedicine and if so would love to hear from you and if you would like to be part of a story."

And of course, she thanks everyone for their unwavering support.

"Thank you all so much for the love and support, you guys have been absolutely amazing,"she says.

"I couldn't have done it without you," Monica said as she closed the video. "I will see you back on the air, Monday, January 13."

Check out Monica's full video announcement in the player below. 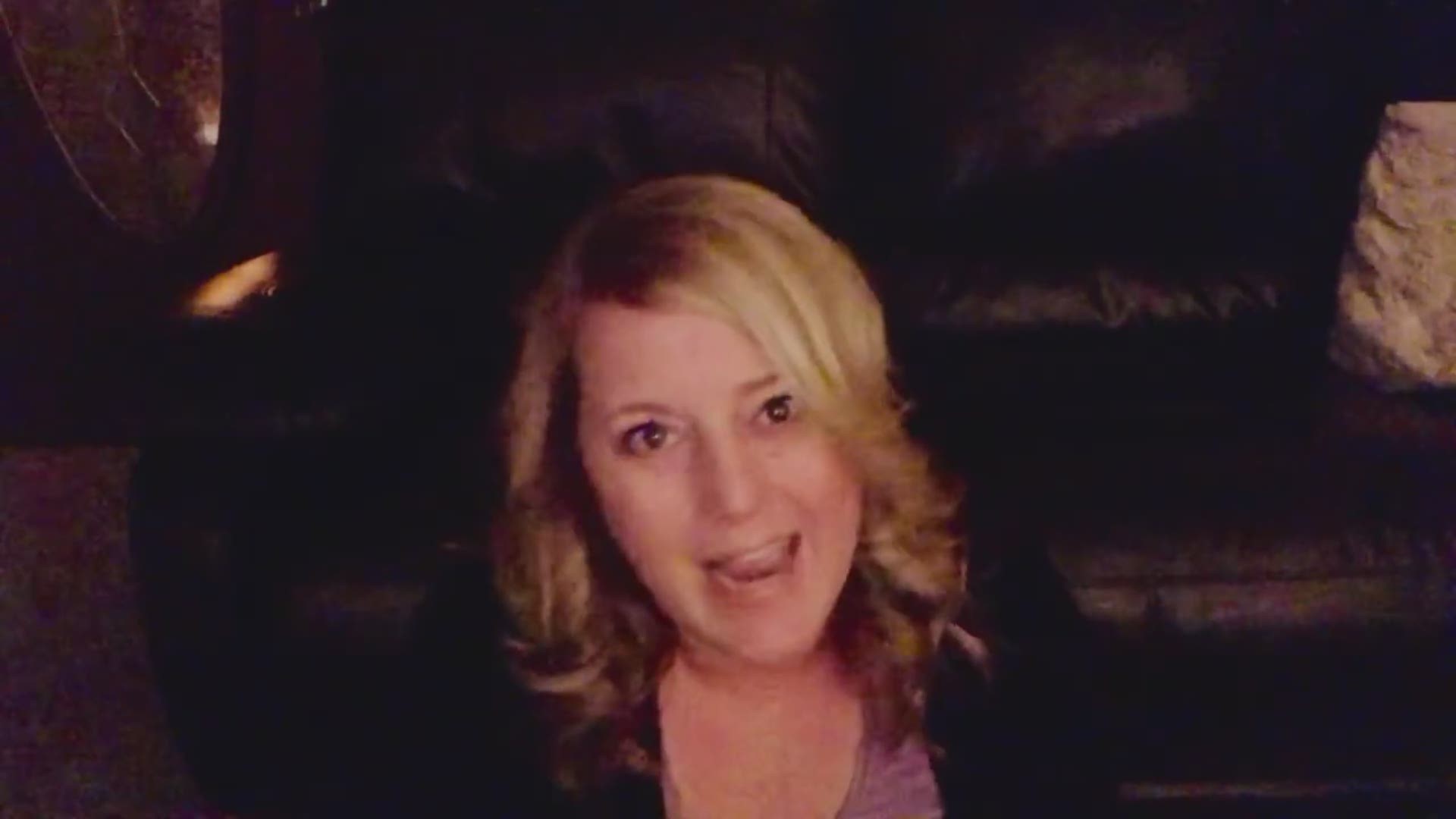 RELATED: 3news' Monica Robins shares an update on her recovery, what she is thankful for this year