Remembering the life of Brycen Gray after St. Edward student dies: You Are Not Alone

Since his death, mental health training has been at the forefront of St. Ed's curriculum. 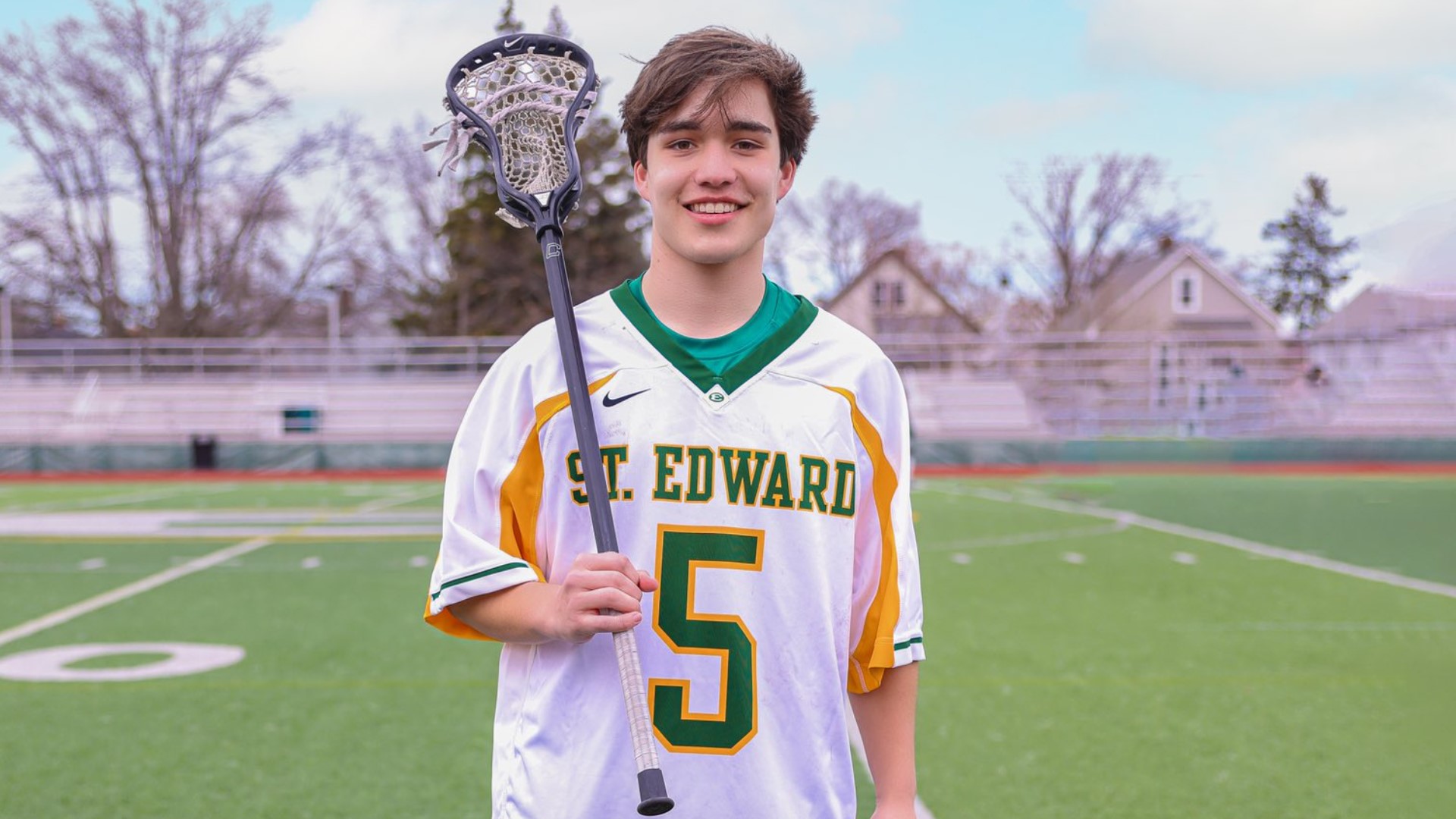 STRONGSVILLE, Ohio — The Gray family was always the family on the go, raising their three boys Ricky, Patrick and Brycen. Whatever the older boys did, Brycen was sure to follow.

"The minute Patrick decided to go to St Ed's, Brycen was all in," remembers mom Tara Gray.

But Brycen never lived under his brother’s shadow, quickly becoming known as number 6 on the football team and number five on the lacrosse team.

That’s why the grief of losing him is so hard to understand.

"I’ve often said we tend to sympathize with people, but it doesn’t scratch the surface; completely blindsided," Tara says with tears in her eyes.

"That’s the first death by suicide of any current student in St. Ed's history, so in 75 years," Brycen's principal KC McKenna told 3News.

Brycen was known for encouraging others, something his family and friends say they know is carrying them through their grief today.

The Gray family is now working with St. Ed's to introduce mental health training for the staff, students and their families. St. Ed's will be the only private school to participate in this year’s Cuyahoga County’s Youth Risk Behavior Survey to better understand our kids' emotions and thoughts.

The survey was developed by the CDC and had monitored the major causes of morbidity and mortality for adolescents since 1991. The survey is conducted every two years among students in grades 9-12 across the country.

It outlined five important ways to connect with your child:

"The lacrosse teams all the way from Cincinnati Elder, I believe, they were putting number 5 [on their uniforms], to colleges," says dad, Shawn.

Principal McKenna says he thinks the legacy of this senior class will be honoring Brycen through the ways they support one another and generations to come.

If you want to implement mental health training in your school, you can search for courses and get more information here. There is also a memorial fund set up in Brycen's name.

If you are contemplating suicide, there is help. For 24/7 assistance, you can call the National Suicide Prevention Lifeline number at (800) 273-8255, or text text HOME TO 741-741. That is a national crisis text line you can use to get an answer right away. 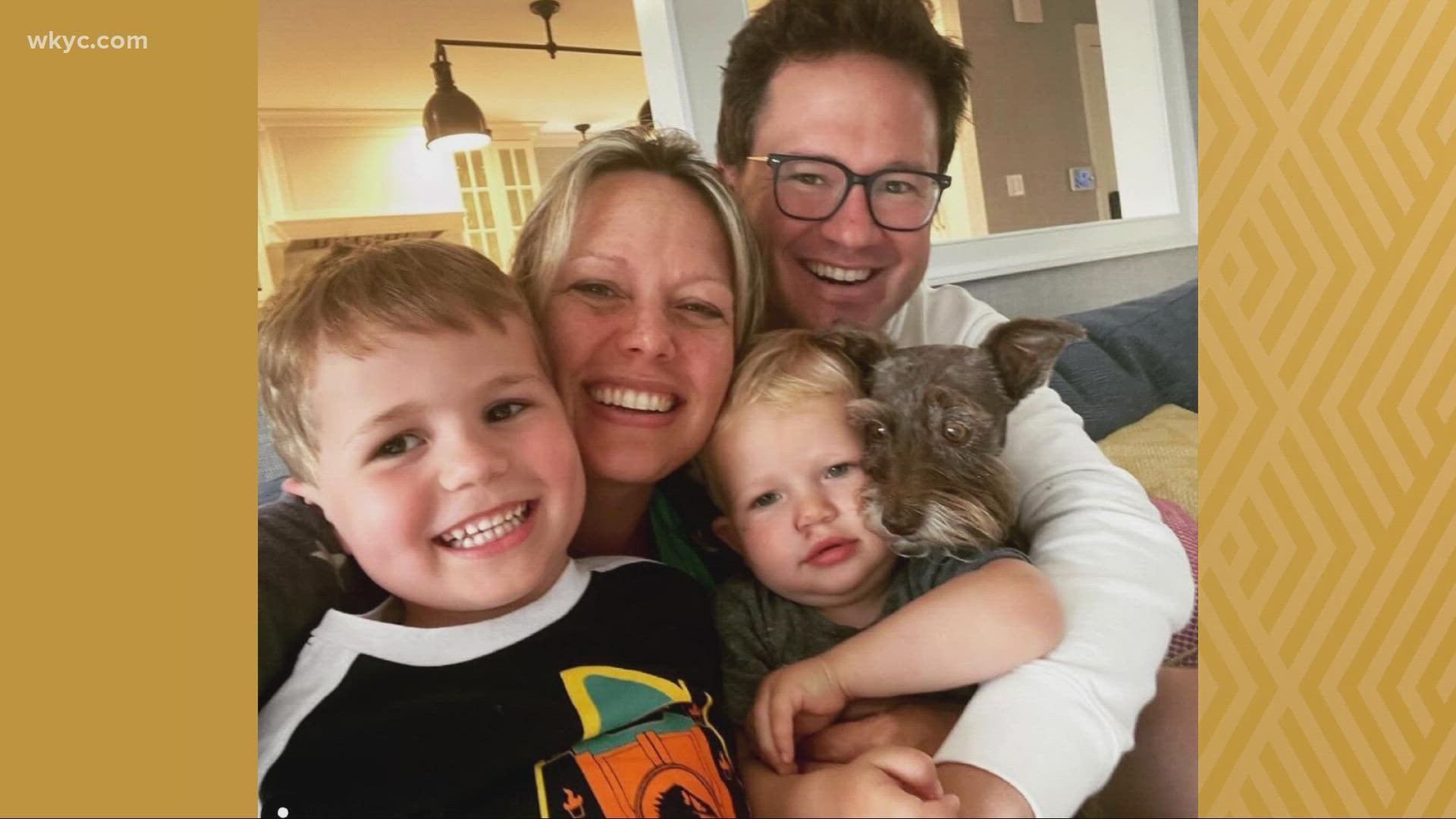